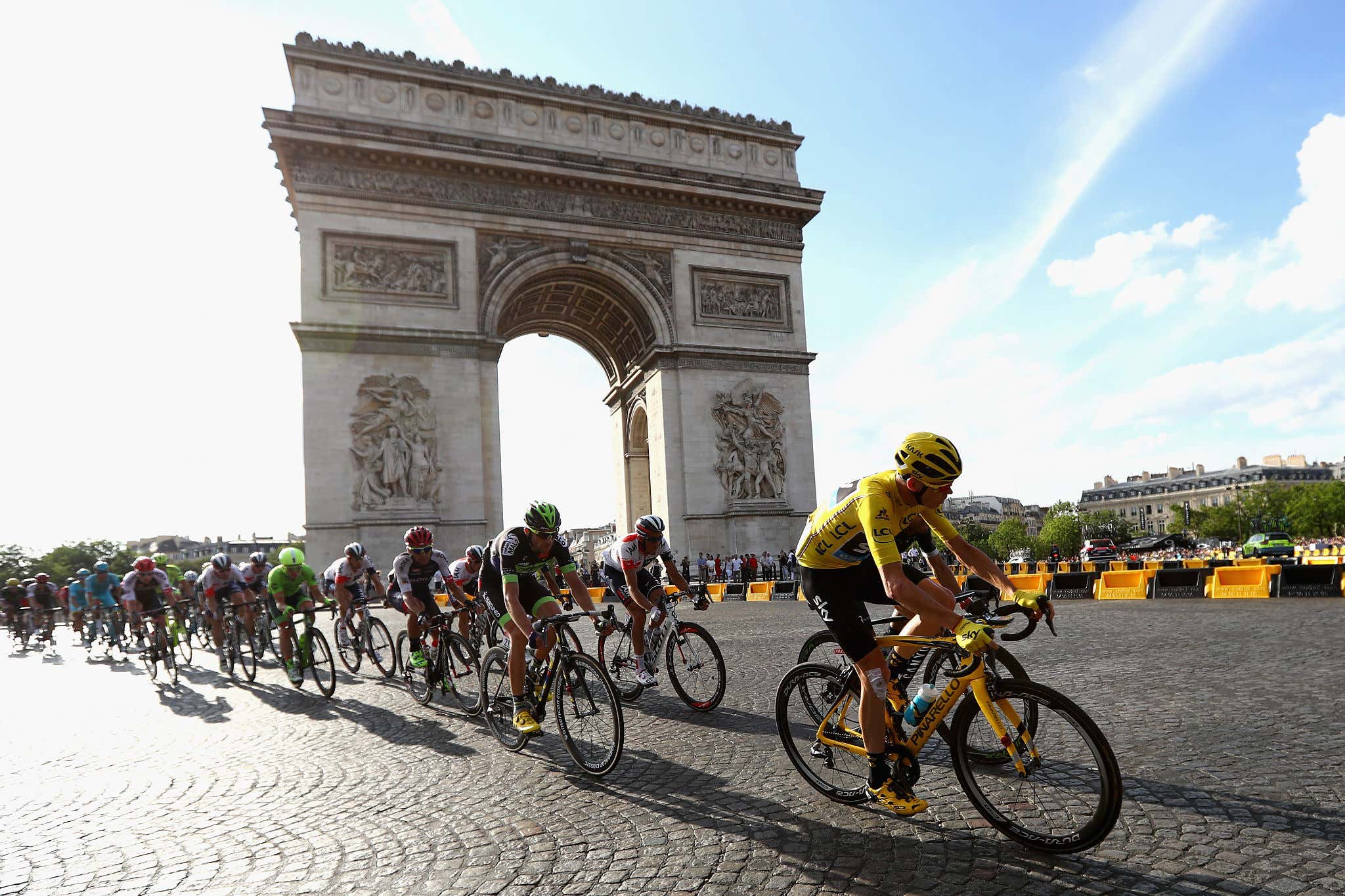 Le Tour de France has 21 stages and this year's race, which concludes Sunday, September 20th, covers 2,165 miles of uneven terrain, some of it damn right steep! There are 22 teams that qualified and are competing in cycling's most grueling event, which is mostly through France. 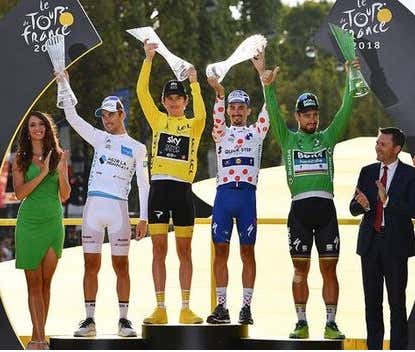 There are four jerseys, Yellow, Polka Dot, Green, and White, and they can change hands daily depending on individual stage results, but the jerseys ultimately go home with the winners on the final day.

Barstool Sports considered entering Le Tour de France, but decided to compete in "Le Tore de Pants" instead, which is a one day, 50-mile relay race where riders discard their tight-fitting Lycra and compete wearing cut-off jean shorts and tank tops. It's a bike race for the "Common Man".

Team Leader: This is the rider who has the best chance of winning the final leg and the race. He will receive the coveted Yellow Jersey.

Two “Tandem Teams”: These guys are all about teamwork! And no one pulls that off better than Barstool! The Best Tandem team will receive matching studded-leather vests… 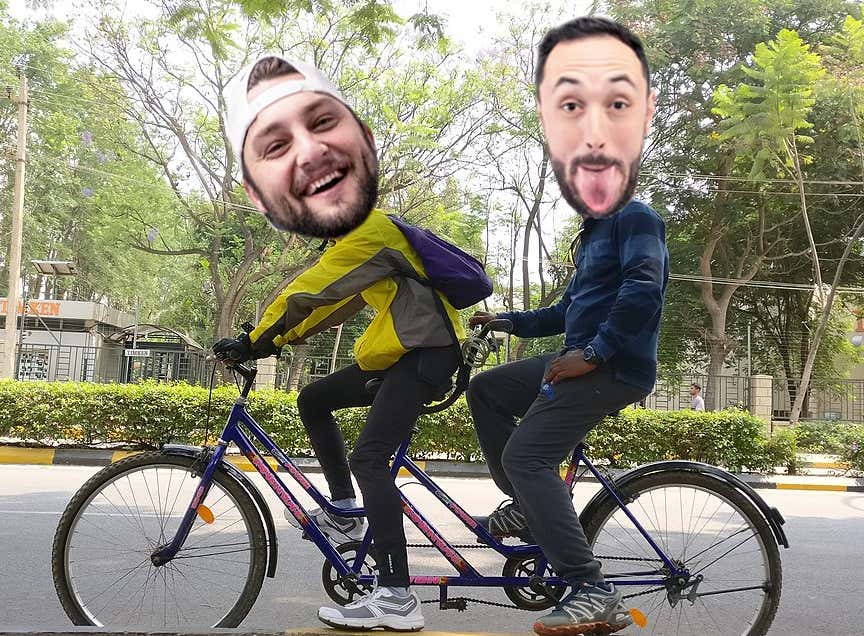 Three "Sprinters": These are the strong riders with fast-twitch muscles who can win individual legs with their burst. The best sprinter will receive the Green Jersey.

Three "Climbers": These riders can climb hills like Billy-goats. The King of the Mountains will receive the Polka Dot Jersey.

Two "Young Riders" (under 26): The outstanding young rider will receive the White Jersey, which has very little to do with purity and virtue…

Three "Combative Riders": One "Super Combativity Award" will be given to the most combative cyclist of the race, usually the rider who attacks the most, as in challenges other riders. This rider will receive the Black Jersey with white skull & crossbones.

Three "Domestiques": These are riders who work for the benefit of their team leader rather than trying to win the race for themselves. In French, Domestique translates as "servant". Domestiques are tough and are willing to sacrifice themselves so the team leader can win and get all the glory. 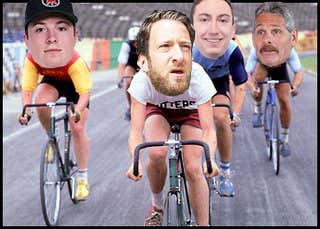 A Director:  This individual dictates the racing strategy.

A Manager:  This person oversees the team's sponsorships and general operations.

A Driver (team car): This person follows the riders closely, without hitting them of course, and communicates with them through an earpiece. Having a good playlist is a plus…

A Coach: This person directs the team's training.

Two Soigneurs: These individuals are responsible for providing food and beverage.

A Mechanic: This person is responsible for keeping the team bikes in tip-top shape.

There you have it. TEAM BARSTOOL's lineup for Le Tore de Pants!

We have the gams, we can field a team, we can compete, and we can win! 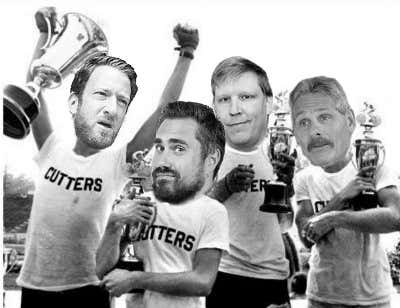