The word hero gets thrown around loosely these days, but make no mistake about it, this man in the above video is a hero. Putting out real life fires that threaten our country while also taking care of the people on the internet who pollute our world on a daily basis with their rocks for brains.

Nothing was funnier than this girl thinking she had the whole fire conspiracy all figured out with that map. How do the fires know to stop at the border of Canada? Ooooooooooo think we found something! Very interesting... 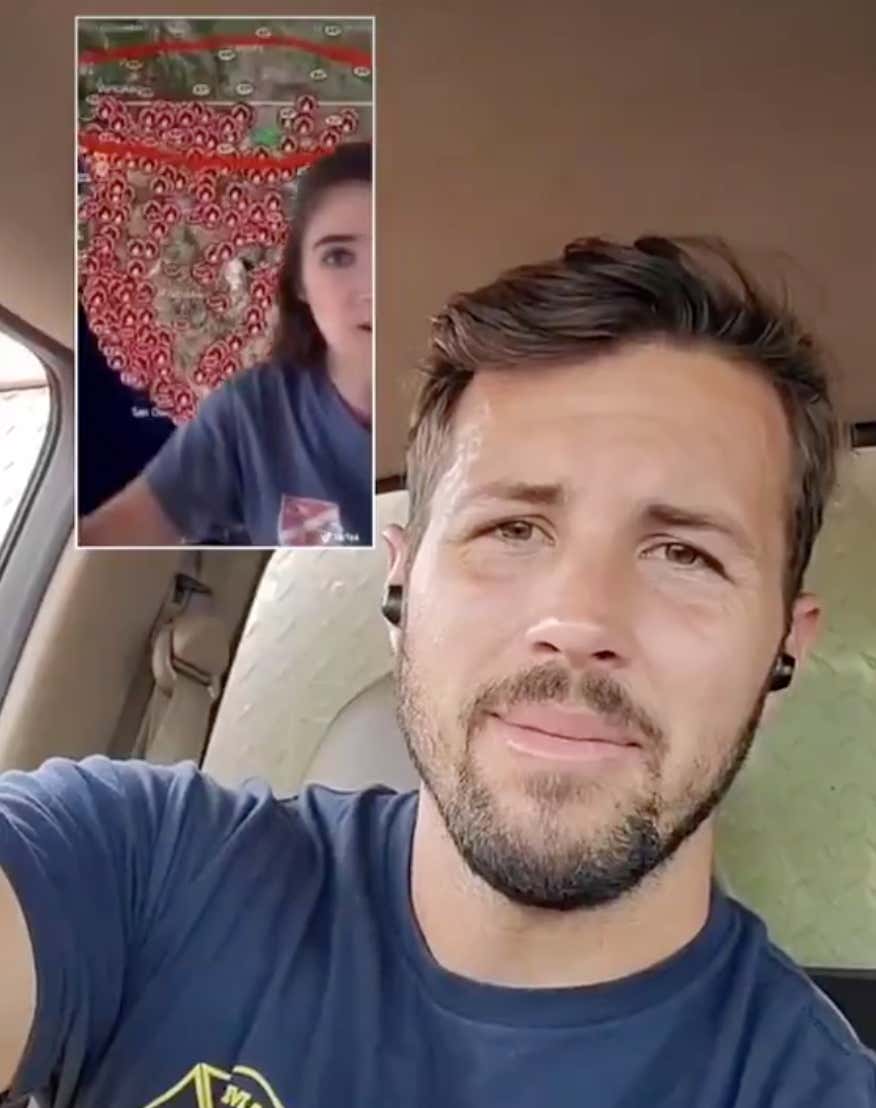 No you fucking idiot that's just a U.S. database map that's purpose is to only report on United States' fires. Here's a map from a Canadian government website showing the fires in that area. Red and brown are not good colors to be in if that wasn't already clear. So no, the fires don't have a mind of their own to stop at the Canadian border. They aren't being controlled to only light us on fire. 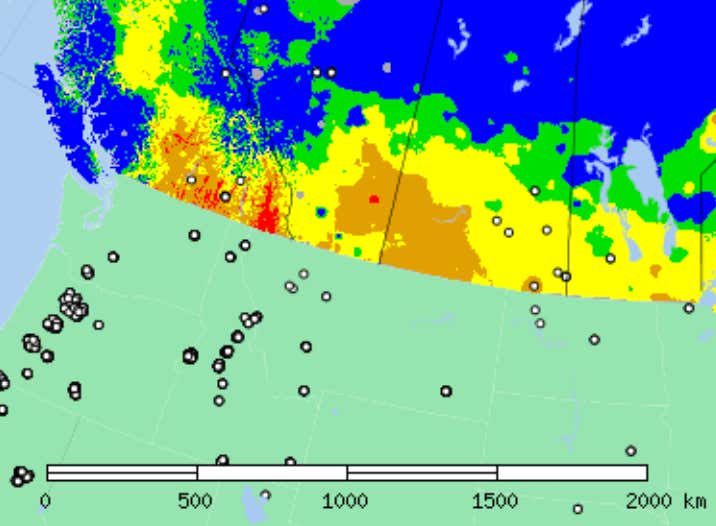 Also according to this woman a wild fire cannot possibly happen unless the cause is national news all over the place. Did Barstool or NBC or CNN cover the camp fire in Sacramento? Or that strike of lightning in Napa? No, we covered the buffoons who had a gender reveal and set part of California ablaze because we aimed to make fun of them for being the worst. That doesn't mean other fires aren't happening because each one's origin wasn't viral news.

And lastly this conspiracy theorist's biggest discovery: a hazard sign 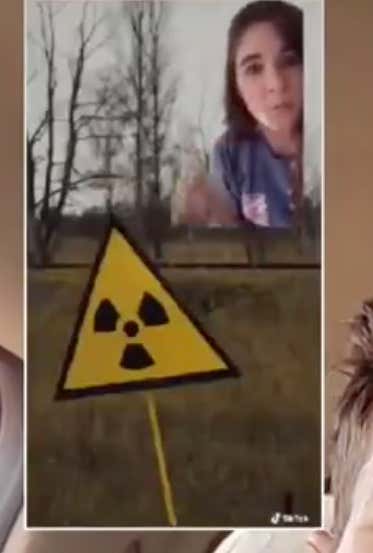 I mean that is maybe the most fake thing I've ever come across. I'm gullible and can be fooled easily, but what are we doing here? I can draw a better hazard sign on Snapchat if you give me five minutes. Holy moly people. I wish that video was made sarcastically, but it simply was not. She really thought she was onto something for a minute.

Hats off to this fireman for taking a mini break from risking his life putting out these terrifying fires to debunk morons on TikTok. I really do hate it here sometimes.

P.S. That firefighter is way too good looking and if he wasn't such a stud disproving all this woman's theories I'd have no choice  but to resent him. Fearless, great looks, funny I'm balding at 26 and write blogs about that guy. Fuck me.