[Town and Country] - “And I’m like, ‘Did you see Lovelace? That was me.’” Stone acknowledges her reality as a sexagenarian icon: “People still want to see my boobs. I’m 62! It’s like, ‘Really? Grow up!’ But also” —she throws her hands up theatrically—“‘Here’s some boobs!’”

Uhh, I really hope Sharon Stone is a bit sarcastic here. OF COURSE people want to see her boobs! She's an international sex symbol and has been for years, no, decades! 62 is just a number anyways, if anything it's a compliment that so many people still want to see her boobs. Hate to break it to her, but people are going to want to see her boobs forever. That's just part of the game of being a sex symbol. Remember she dropped this photoshoot just a couple of years ago:

I don't care if there's any photoshop there, she's still got it and an undeniable sex symbol in her late 50s there. Shit, she still looks ridiculously good at 62. You're simply a liar if you saw 'Sharon Stone's boobs click here' and you wouldn't click and risk a virus like it's the 90s all over again. You'd be ready to hop on Kazaa and download that picture and then lie to your parents and say it was a pop up virus when you get caught.

Sidenote, the more I read this quote (h/t Page Six) I think it's the cockiest thing ever

“I mean, I never thought I was that sexy,” she said, but added,  “When I did ‘Basic Instinct,’ I explored my dark side and made friends with my dark side. I got to not be afraid of my own self. I think people find that sexy.”

How can Sharon Stone never think she was that sexy? She has a mirror right? I mean I look in the mirror and say, eh that'll do for close to average and I'm big enough to admit I don't look nearly as good as Sharon Stone. But then she admits she made friends with her dark side, which is as sexy of a thing as you can say. Reminder, this is Sharon Stone 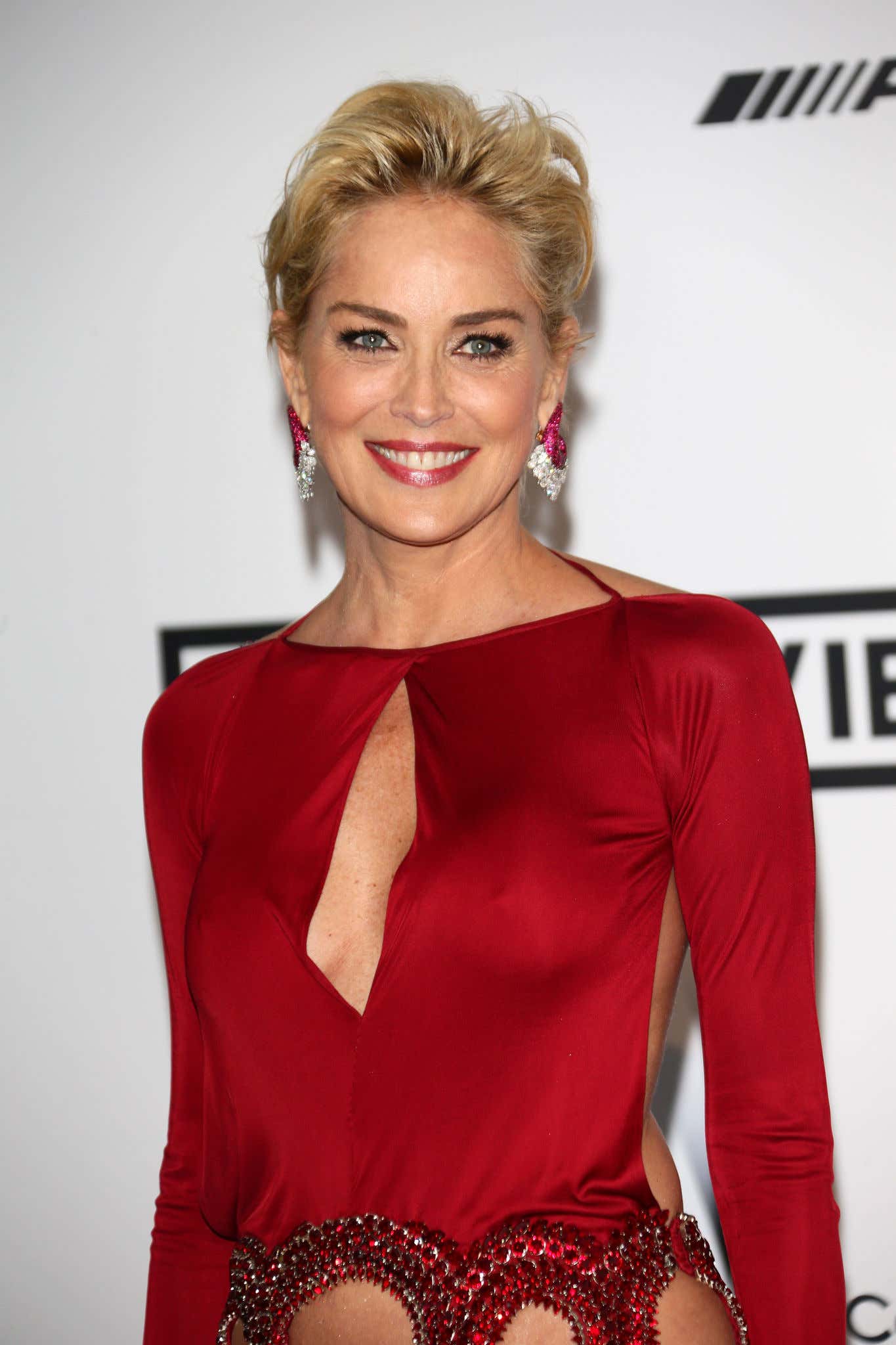 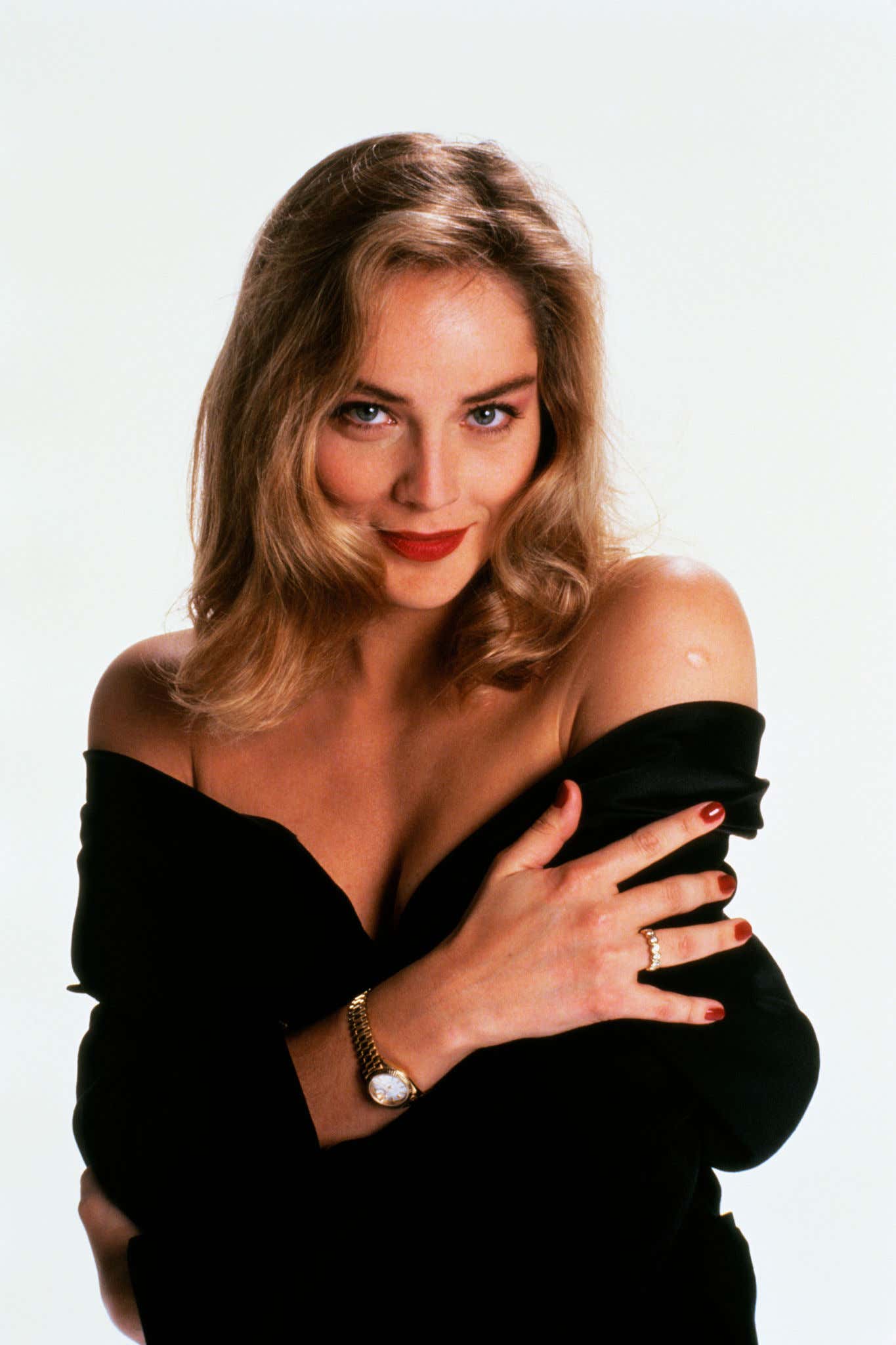 62 and still got it. Not even up for debate.