I love these girls trying to cover their faces as if they weren't already gonna get in trouble. As if covering their faces for this guy's video would somehow conceal their identities. I get the idea of not wanting some stranger to record you but when you're willingly going down the highway on a motherfuckin' golf cart, all bets are off.

BOWIE, Md. — A viral video posted to Twitter this weekend shows five girls cruising down Route 50 near Bowie, Maryland, in a stolen golf cart – apparently determined to make it to D.C. after missing their Lyft.

Damn. Nothing like going a cool 25 MPH on the fucking highway. It's honestly a power move. They could've called another Lyft; they could've downloaded Uber; they could've even just called it a night there. No. They had to get where they were going and fast. There's simply no time to wait for some other rideshare service to save the day. Packing the cart like a clown car was the only option.

Sidenote - who the fuck wants to ride on the back of a golf cart down the highway? One quick tap of the breaks and you're roadkill.

It makes you wonder how far they had to go. An exit or two? Fine. Whatever. Anything more is bananalands. At that point, you're literally begging to get in trouble with the authorities. 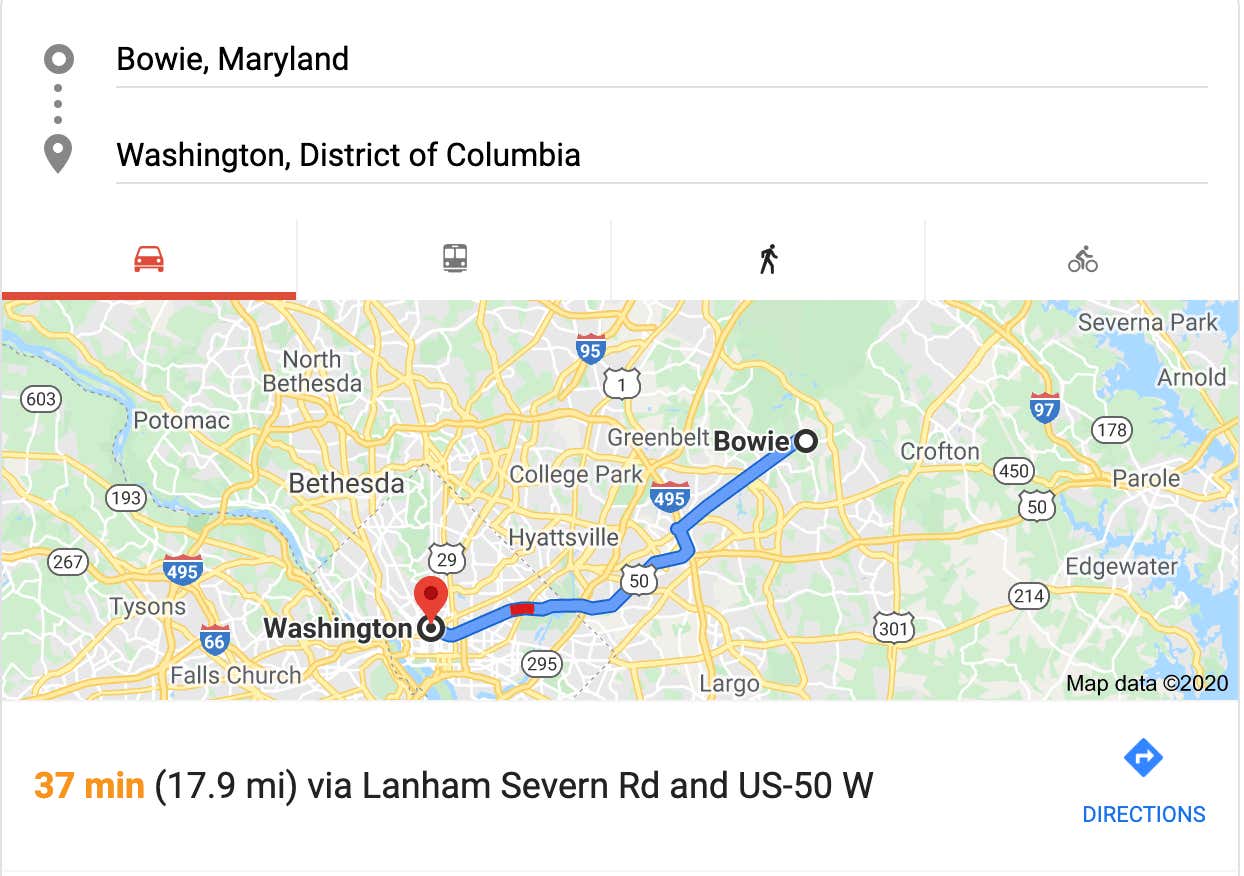 18 fucking miles? On a golf cart? Send em away boys. Lock em up for good. People that are that caliber of stupid don't belong in society. Do golf carts even hold enough gas to make it that far? Too many questions need to be answered here.

Now, this is their side of the story. Totally reasonable. It's tough to afford that steep price of $35 these days. They're not made of money. I'm no mathematician here but there were five people on that cart. That's only like $7 a person. Too steep if you ask me. One can only imagine the look on their faces once they find out how much the ticket is gonna cost them.

How do you even miss a Lyft? Like you have to call it in anyways, they knew it was coming! The app even has a fucking tracking device for the driver! It almost makes you think they wanted to take this golf cart on a joyride.

The video was captured by Gregory Green on September 12, who happened to drive past the girls and told them that what they were doing was not safe.

"This is too dangerous," Green said to the girls in the video.

The driver of the golf cart asked Green if he would give them a ride since he was recording them with his phone. Some of the teens in the video could be seen trying to hide their faces with their masks and bonnets.

"Yes, I'll give you a ride, because y'all need to pull over," he said.

But the girls kept driving and told Green to stop recording them.

"I'm just saying it's dangerous. I don't want y'all to get hurt," Green said.

The funniest part about the whole video was these golf cart heroes essentially telling this guy to kick rocks. When he offered them a ride, they shut that shit down like they were prime Revis. Textbook denial. He just kept hitting them with a "this is dangerous" as if it would change their minds. They've already gotten this far bro, the only thing stopping them is flashing lights.

The Bowie Police Department confirmed the incident and said the five teenage girls on the golf cart were later taken into custody after being charged with stealing the golf cart from Alvista Bowie Apartments.

As they say, hindsight is 20/20 but this was literally the only outcome. To think that NO ONE would call the police during an 18-mile stretch is… I can't even think of an adjective to properly describe it. I would've used ludicrous but even that doesn't do this justice. A Brandon Walker move, perhaps? Maybe it's not that stupid. You get the point.

At the end of the day, they just have to be happy that no one fell off and got squashed like a bug. Guess they'll have a ton of time to reflect on it. It'll be a funny story to tell their kids one day.