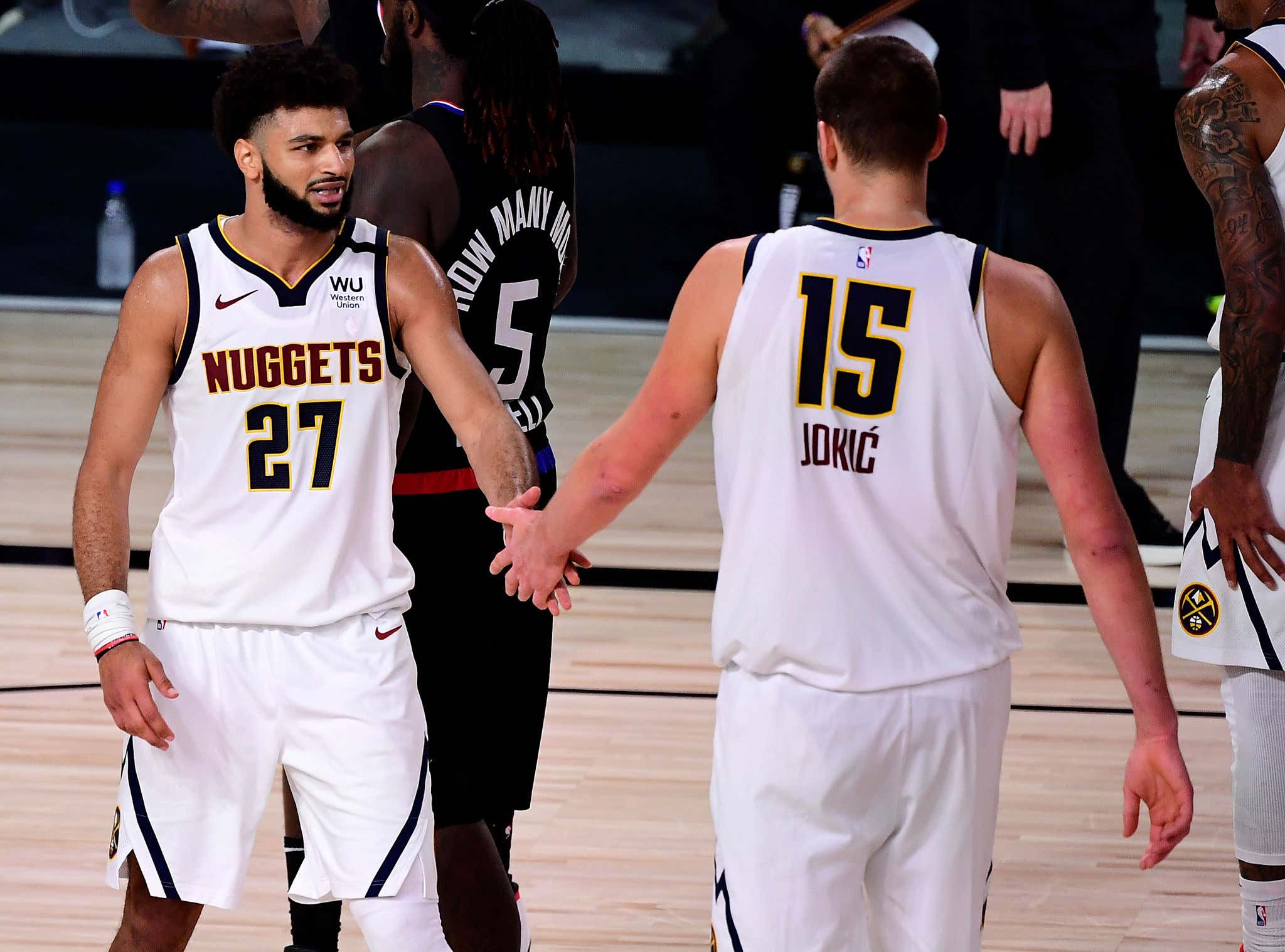 Back in my day, being up 3-1 used to mean something. Sure there was an upset every once in a while, but it was certainly not common. I believe entering this postseason there had been 11 comebacks after falling down 3-1, or something close to it. Then the Denver Nuggets got down 3-1 against the Utah Jazz, were down 15 points in Game 5, and fought back to win and advance. Enter the Clippers, the title favorites. Once again the Denver Nuggets fall down 3-1 and trailed in Game 5 by 15+ points. They fought back to win and advanced. That is not something that is supposed to happen but at the same time this is the beauty of the NBA playoffs and even more so a Game 7. When people say "anything can happen", it's not bullshit. Credit to the Nuggets for proving us all wrong. We saw a team get down 3-1 against Kawhi and the Clippers and wrote them off. Doing it against the Jazz is different than the Clippers. Shame on us. With their backs up against the wall they punched back and then some. They did it by playing defense in the biggest game of their series and letting their stars carry them from there.

For the Clippers….YIKES. Like big time yikes. Another blown 3-1 lead under Doc? This now makes his third blown 3-1 lead of his career if I'm not mistaken. That's insane. We really live in a world where another NBA title favorite couldn't even make the conference finals. If you thought things were bad with Giannis and the Bucks, well just wait until Lakers Twitter has their way with these Clippers. That's going to be a bloodbath. All that talk about being a real threat in LA and they couldn't even meet LeBron in the WCF? Pathetic. Kawhi actually got carried by Kyle Lowry? Who knew?

The first place you look is what duds both Kawhi and Paul George had in the biggest game of their season. Kawhi went 6-22 and George 4-15. They were the two you invested everything in to win a game just like this. Remember, that price to build this roster was not cheap. Paul George wasn't even fucking close in that fourth quarter either. Frauds. What else can you say about this Clippers team other than that? Lou Williams and Montrezl Harrell disappeared in this series and were pretty much unplayable. Patrick Beverley was very loud until it came time to produce on the court. They had that feel of a team that played like they had already won something as a team. In reality, they haven't won shit. In fact they were massive underachievers. You have Kawhi goddamn Leonard and you can't win one game to give the people a LAC/LAL battle for the Finals? You should be ashamed of yourself.

But forget about the Clippers. This isn't about them. This is the Nuggets' moment. Jamal Murray and Nikola Jokic were the two best players on the court and it wasn't even close. Hell of a run by them and everyone else involved to pull this off in back to back series. Two 3-1 leads and you win em both, that's fucking NUTS.

Kawhi is definitely opting out of his player option after next season and testing the market if they don't win the title next year.