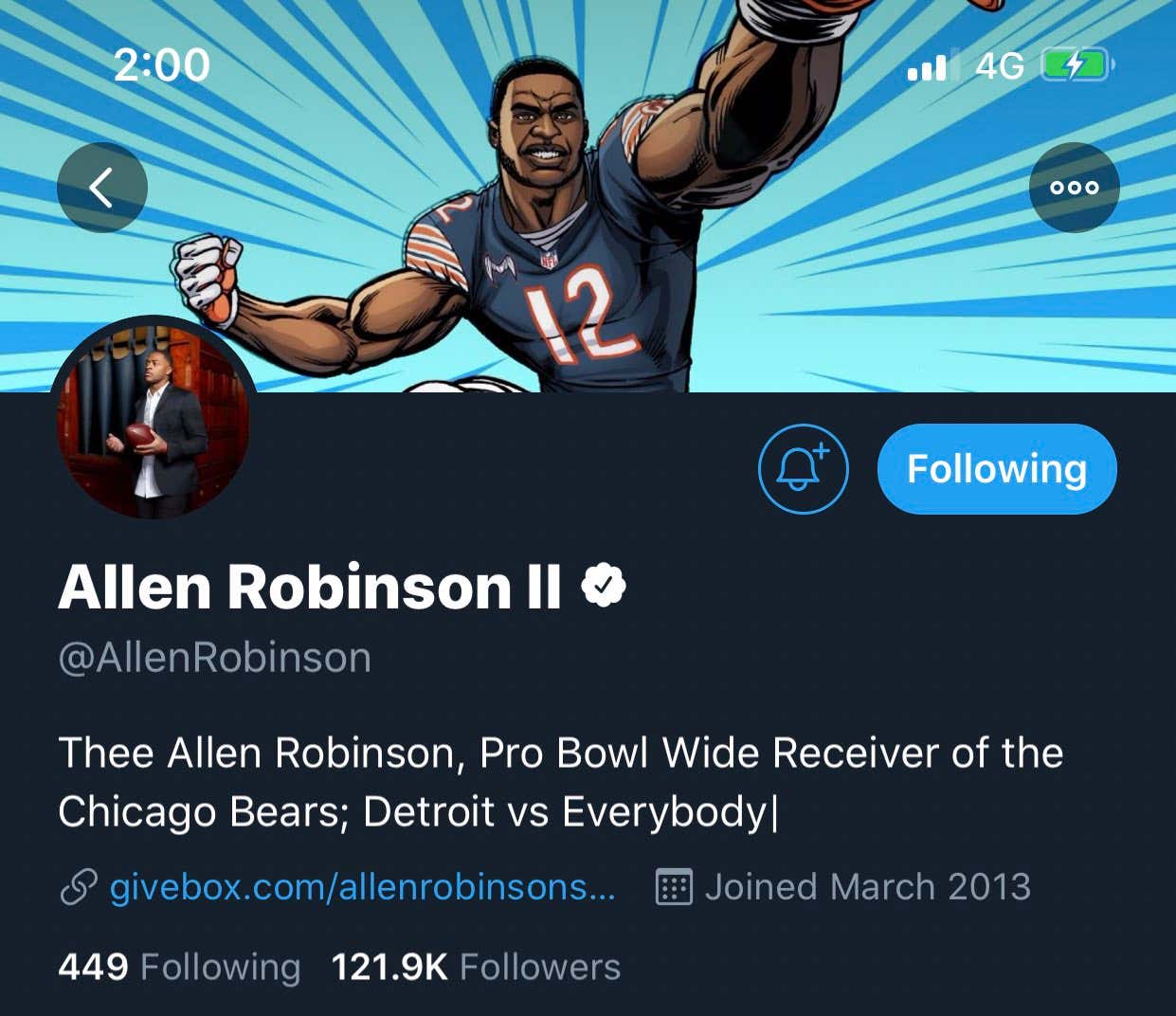 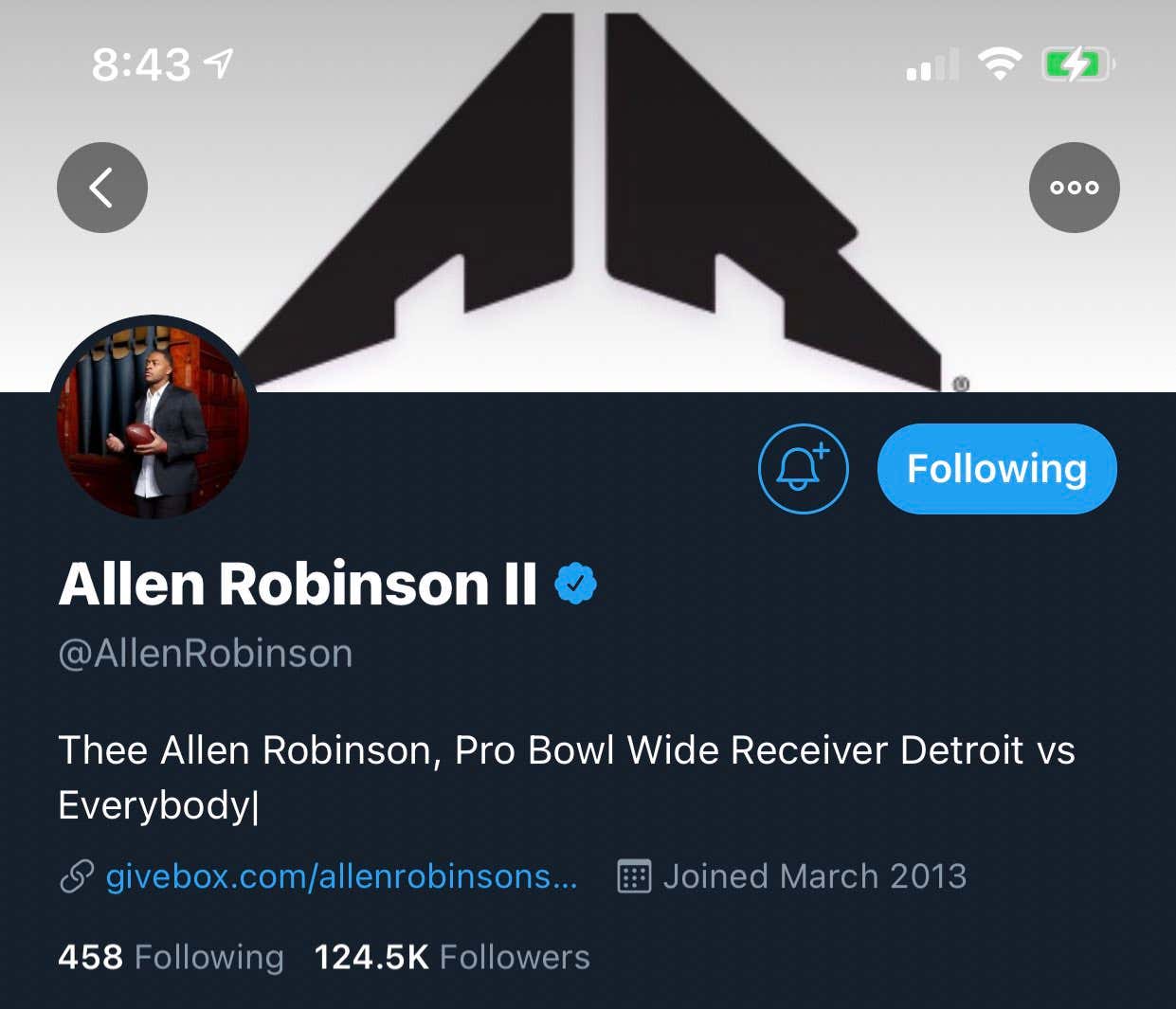 Eddie already mentioned Allen Robinson deleting all references to the Bears across all his social accounts. He's been looking for an extension all year. Which is understandable because he's in the last year of the deal he signed to get out of Jacksonville in 2018 and, as Eddie pointed out, was the only bright spot on the Bears offense. And his teammates are publicly going to bat for him:

And while it's a cliche to immediately go here, being a cliche doesn't make it wrong.

This is one of those times that connecting the dots between a player and a team is much more than just random speculation, it makes perfect sense. Less like a Tinder hookup than an eHarmony match, based on everything that both sides are looking for.

Someone Tweeted me yesterday and asked if I think the Patriots consider themselves all set at wide receiver. And I answered that I expect them to be buyers at the trade deadline. As of right now they're sitting on just shy of $26 million in cap space. Whereas no less than 22 teams are above the league average. With the cap expected to go down, there will be a lot of sellers. And if anyone has both a need and room for Robinson, it's them:

It's simple. Cam Newton has never had a receiver like Allen Robinson; Allen Robinson has never played with a QB like Cam Newton. Of Newton's 19 pass attempts Sunday, the only WRs he targeted were Julian Edelman (seven times) and N'Keal Harry (six). A big, physical wideout with experience who at 27 is in his athletic prime is exactly what this offense could use. For his part, Robinson has produced a 1,400 yard season catching passes from Blake Bortles and 1,147 yards last year with Mitchell Trubisky. (And let's not overlook what he did for Christian Hackenberg's draft status at Penn State in 2016. The Jets should've sent that second round signing bonus to him.) Newton won 15 games and an MVP where his top WRs were Ted Ginn Jr., Jerricho Cotchery and Corey Brown. So combining these two productive talents into the same offense - which will still be primarily run-based - is one of those perfect marriages. Like peanut butter and chocolate, salt and caramel or Pumpkin spice and every single substance from September to November.

Both sides want what the other has to offer. Both sides could benefit from being together. This makes sense on every level, from whatever angle you look from. Allen Robinson to the New England not only could and should happen, it HAS to happen. Make it so.