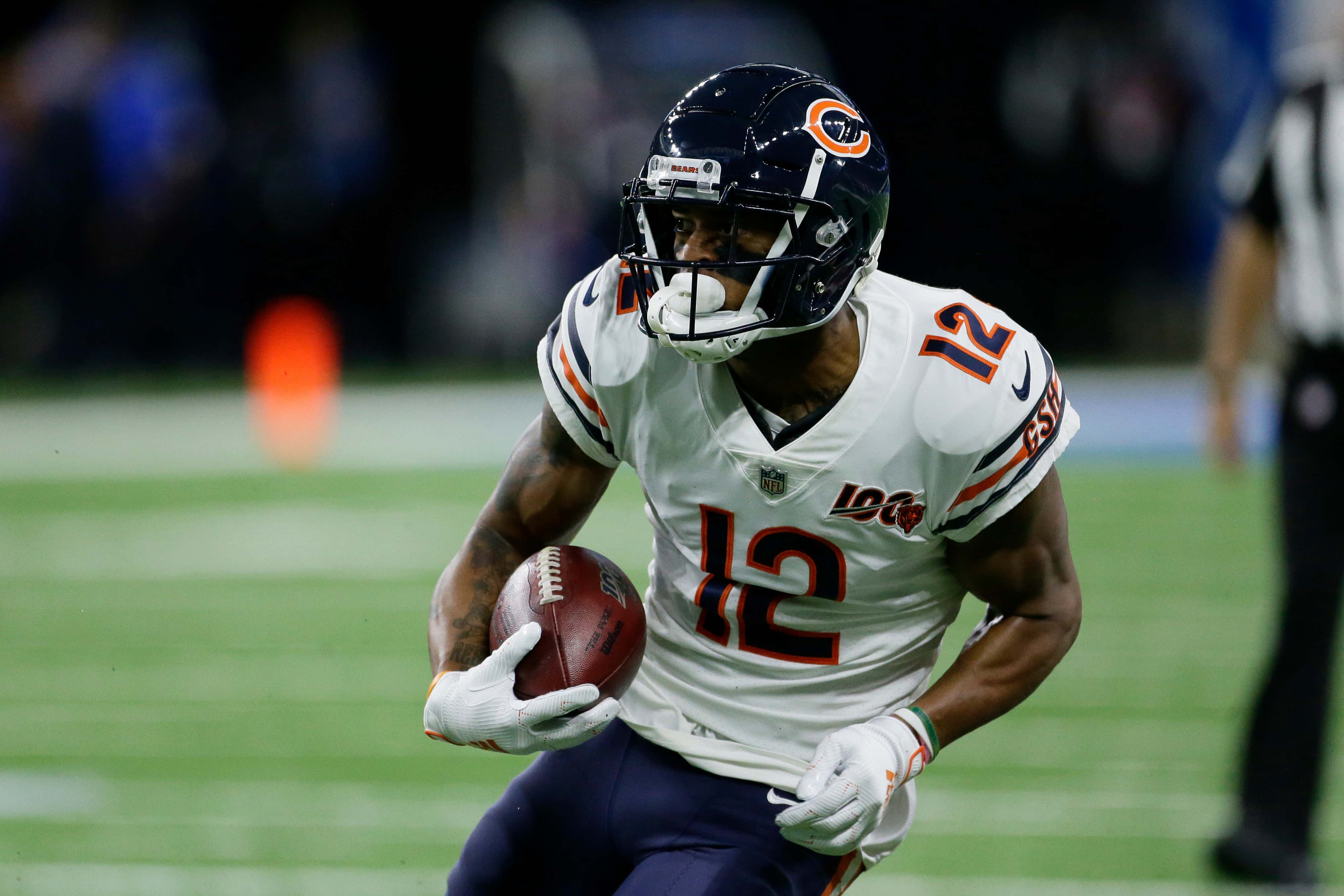 Big win a couple days ago. Everybody should be all warm and fuzzy at Halas Hall, right?

It turns out our best offensive player has carried his unhappiness about not getting an extension into the regular season.

He has taken Bears stuff out of his bio: 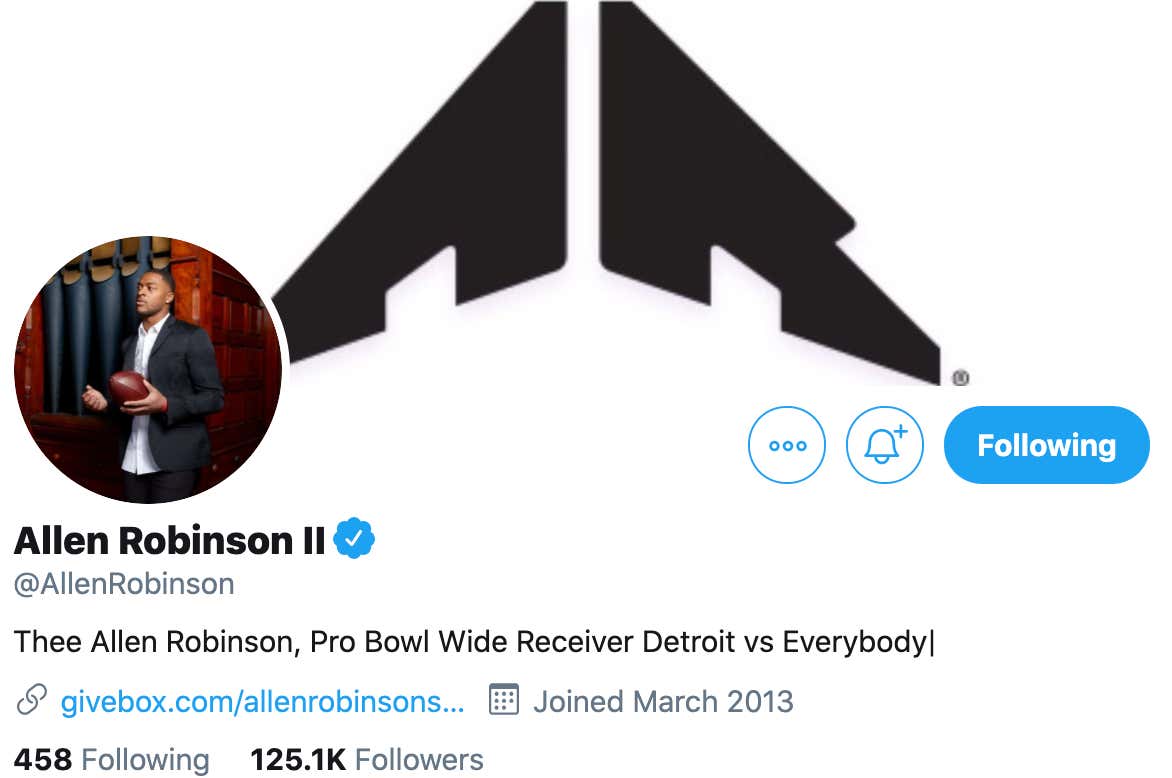 He is liking tweets referring to his extension: 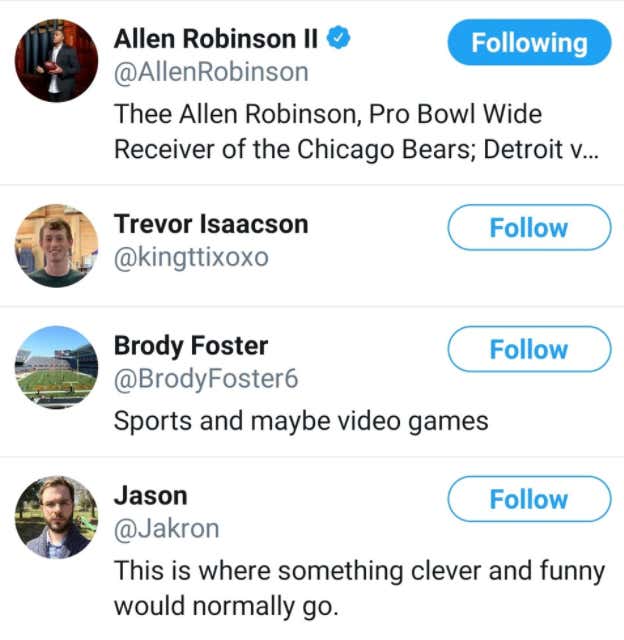 He has teammates campaigning for him to get an extension:

My feeling on it is that Allen Robinson was legitimately our only thing to be proud of on offense last year. Him being unhappy about not getting extended in the offseason while a bunch of other wide receivers did is very fair. It blows as a fan to already see some conflict so early in the season, but I can't fault the guy to continue to fight for something that he's already been fighting for. I also can't really think of any reason as to why the Bears wouldn't want Allen Robinson to be here for a long time unless ownership has handcuffed Ryan Pace from handing out big deals since this may be his last year if shit hits the fan.

Regardless, it's something to keep an eye on and I hope Robinson continues to ball out and ultimately receives what he's looking for.