So Paris Hilton has a new documentary out today and, naturally, she's become a topic of conversation around the office. I caught a scene of the documentary this morning where she was saying that she feels partially responsible for creating the social media and reality star trends, and earnestly reflects about whether or not she created a monster. It was pretty chilling, both realizing that not only did Paris help kickstart the downfall of humanity, but that even she feels bad about it now.

Of course, the discussion quickly turned to her sex tape, as discussions do when they're about someone who has a sex tape. We were googling whether or not she released it herself and how much money she made and all that when we stumbled upon something that's just incredible: the opening shot of "One Night in Paris." 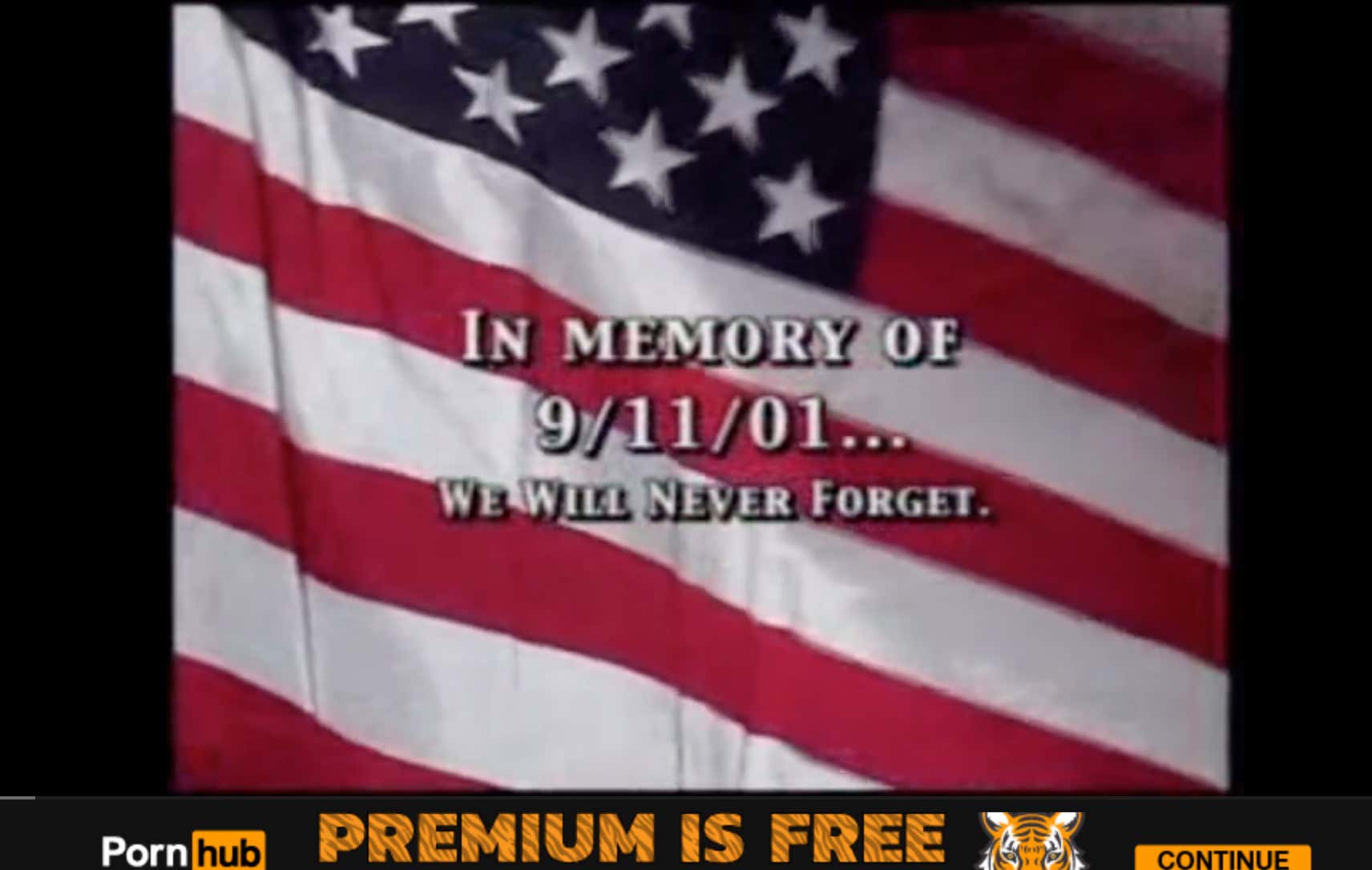 The official release of the video opened with a dedication that states: "In memory of 9/11/01… We will never forget." 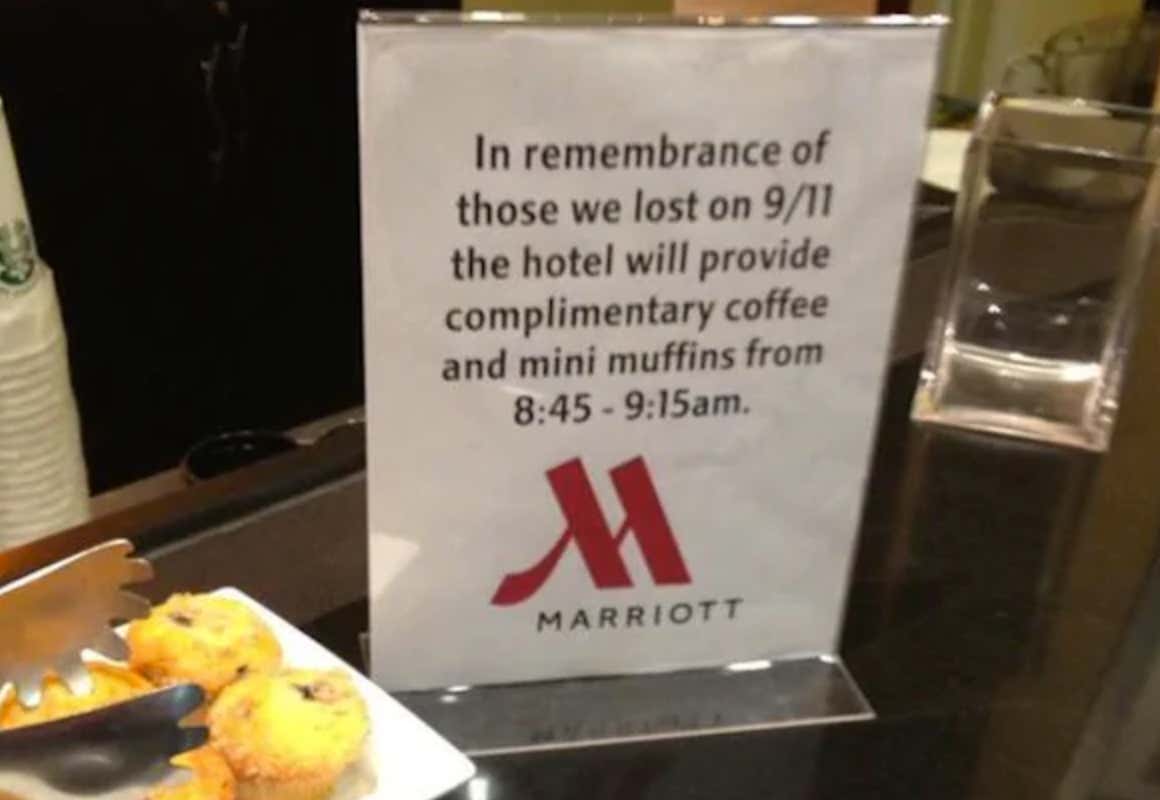 PS - there's not really a time where this would've been an acceptable opening scene, but the sex tape came out in June of 2004. So it really doesn't make any sense at all.