Anton Khudobin is a legend. A former 7th round pick by Minnesota, he has jumped around the league, down the the AHL, back up, and now has the Dallas Stars in the Stanley Cup Final 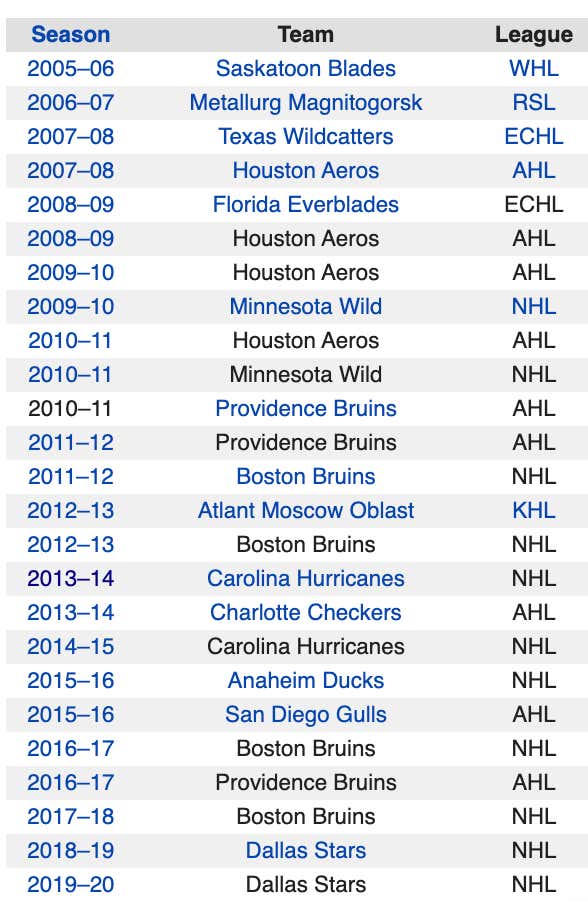 Persistence, hard work, beer, and crawfish, that's how he's done it. And if that above picture is an indication, actually let's see it again, 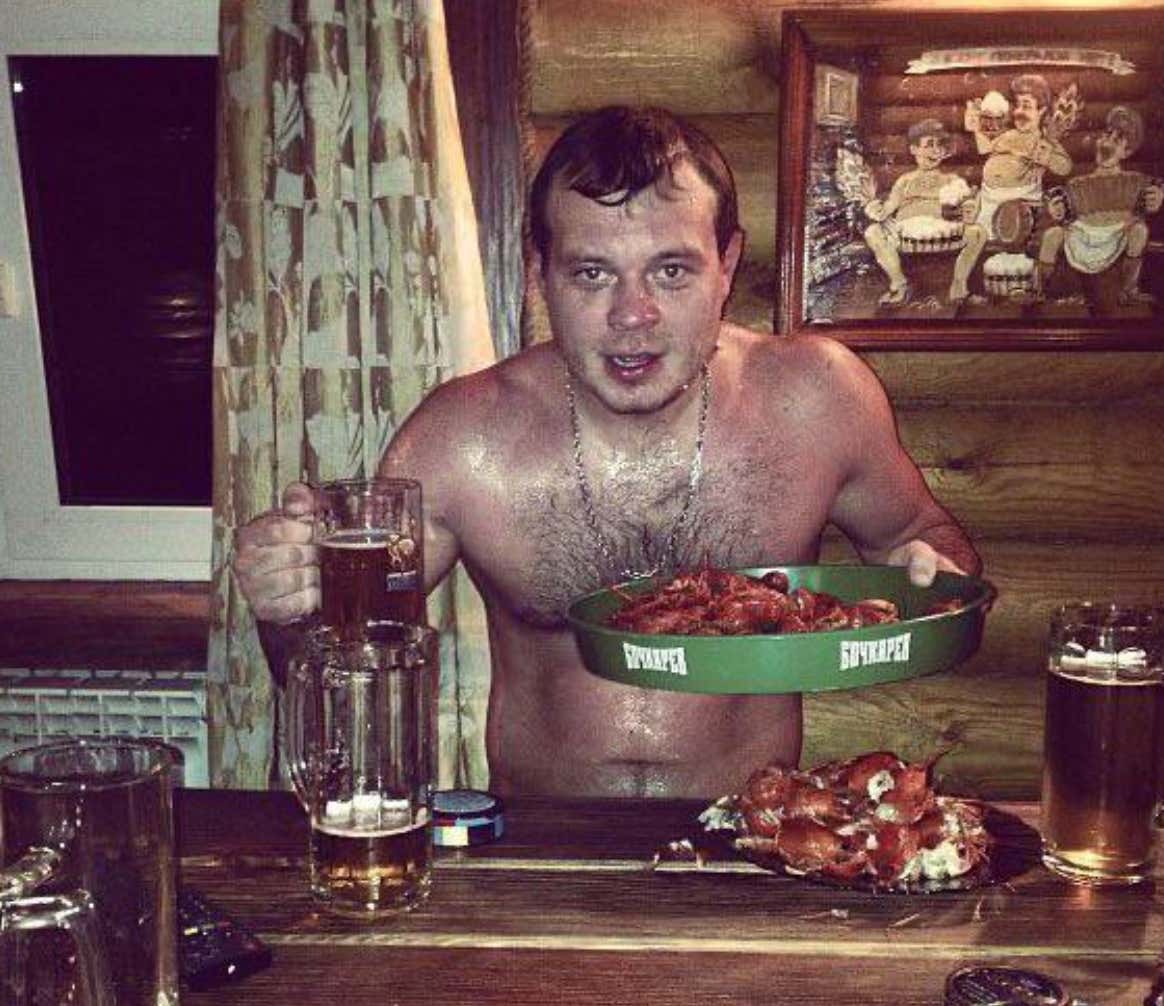 then he's obviously the heir apparent to the Summer of Ovi. The Blues were pretty meh champions, nothing memorable at all. Khudobin though, he's ready to pick up where Ovi left off.

What a hero. Let's go Stars!