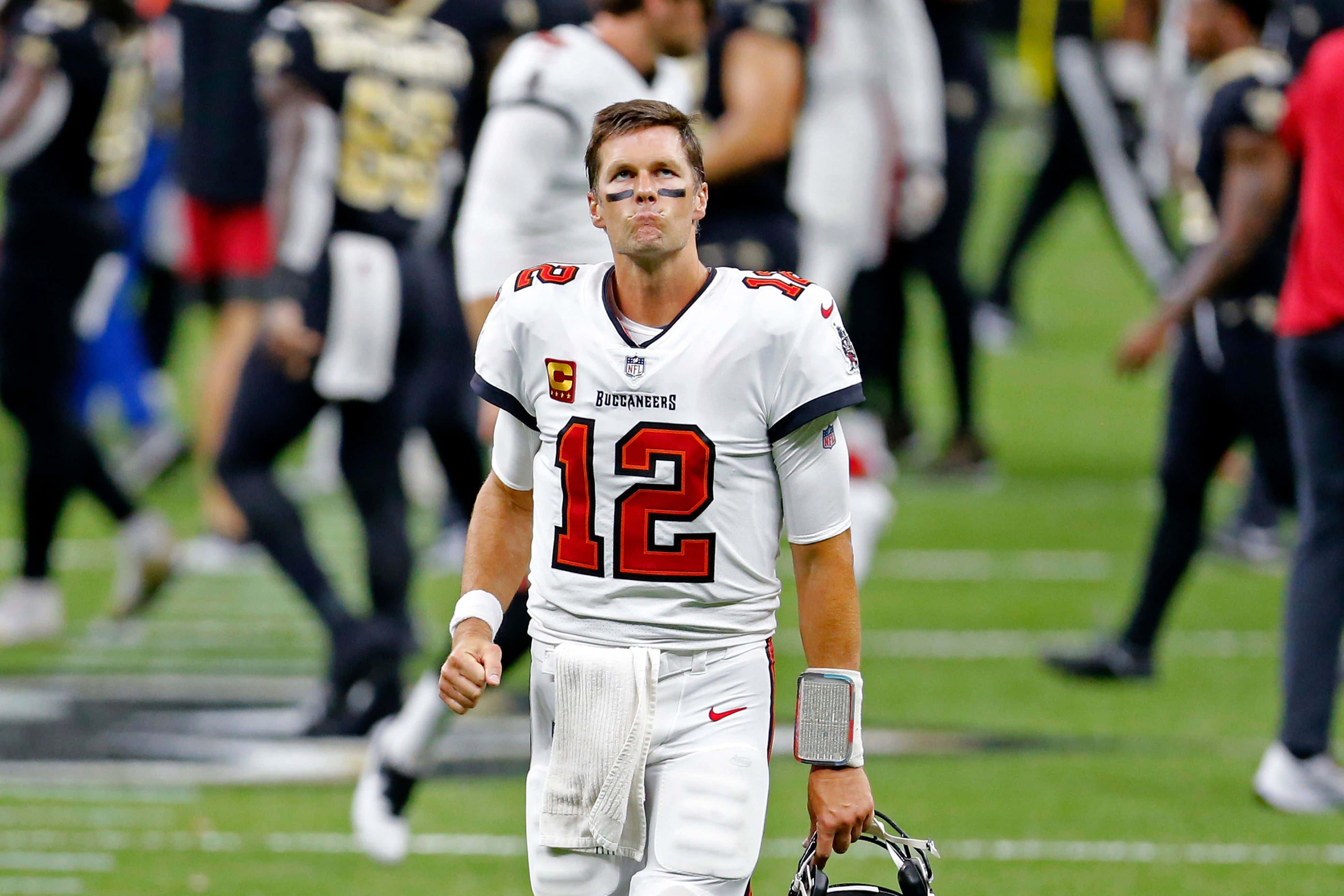 We live in difficult and challenging times. The last six months have been as divisive as almost any in our history. It's been a long and hard fought campaign and emotions have been high. Debate has raged throughout the region. Harsh words have been said as we've debated the great issue of our time.

But that's a good thing. Free speech is how we as a people resolve our differences. And how we bring about the orderly transition of power which we have just witnessed and are still in the early stages of.

During this time of great significance, I've done a lot of introspection and soul searching. I've talked with my loved ones and my spiritual advisor. I've done a great deal of prayerful reflection. And it's how I've come to a decision that I am completely at peace with.

I am proud to give my complete support to Tom Brady for quarterback of the Tampa Bay Buccaneers.

As I've said, this has been a hard fought campaign. Emotions are running high. One of my best friends showed up at a cookout wearing a Buccaneers hat that was right out of the box and declared he hopes the Patriots never win another game. My brother - who was literally the first person I know to throw his support behind Brady in 2001 and declare he never wanted to see Drew Bledsoe take another snap, is now F-bombing him every time we talk. But now is not the time for such extremism. Now is the time for us to come together. I've tried to take a centrist position on this polarizing issue like the vast, silent majority of New Englanders. And I feel with all my heart that we can put the Patriots first while still supporting the GOAT.

Tom Brady was, is, and always shall be a Patriot. Someone who's proudly served New England through countless wars. He represents the great American story of someone who came from nowhere to achieve greatness through hard work, humility, dedication and a spirit of never giving up. He represents the best in us, regardless of partisan politics.

With the passage of time and the wisdom of hindsight, I've come to realization that Brady and the Patriots needed to part ways. And that is OK. Change, while often difficult, is more often a good thing. The relentless march of history has demonstrated that countless times throughout the ages. I will continue to Keep the Patriots First. I will, as I have always done, desire that they win every game, that Bill Belichick adds to his already unprecedented ring collection, and that Cam Newton leads them to a championship this year. But I will do so while making peace with Brady's decision and hope that he too triumphs in Tampa Bay.

It appears that triumph will not come easy to Brady there. The culture of failure is entrenched in the losingest franchise in NFL history. His head coach has wasted no time scapeGOATing him for Sunday's loss.

The team around him showed themselves to be undisciplined, dysfunctional, penalty prone and utterly lacking in situational awareness. And that reality has clearly taking its toll so far.

But the Tom Brady I've known and respected for 20 years has faced greater challenges. Granted, he faced them with the support of the greatest organizaton of all time not this orange-clad clowncar. But it is my sincere belief that he is the same determined, capable, disciplined, indestructible, clutch, handsome, selfless victory machine he was for all those years in New England. So he had my full endorsement in 2020.

My name is Jerry Thornton, and I approved this message.