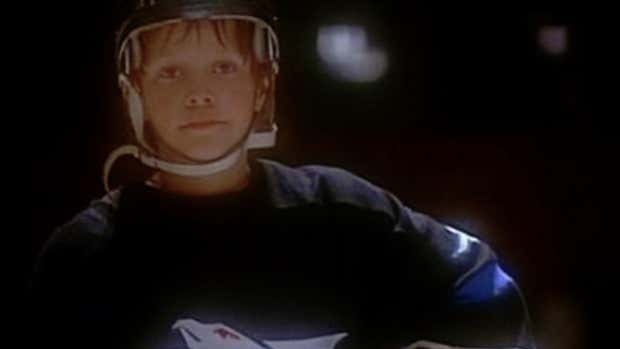 NY Post - Brock Pierce, the former child star of the 1996 kiddie comedy “First Kid,” who grew up to become a cryptocurrency billionaire, has been moving aggressively to shake up the 2020 presidential race and position himself as an independent third-party alternative to President Trump and Joe Biden.

Pierce’s five-year run on the big screen included gigs starring alongside Emilio Estevez in the first two “The Mighty Ducks” movies and as the son of a president in “First Kid” with Sinbad. And he landed some rave reviews. 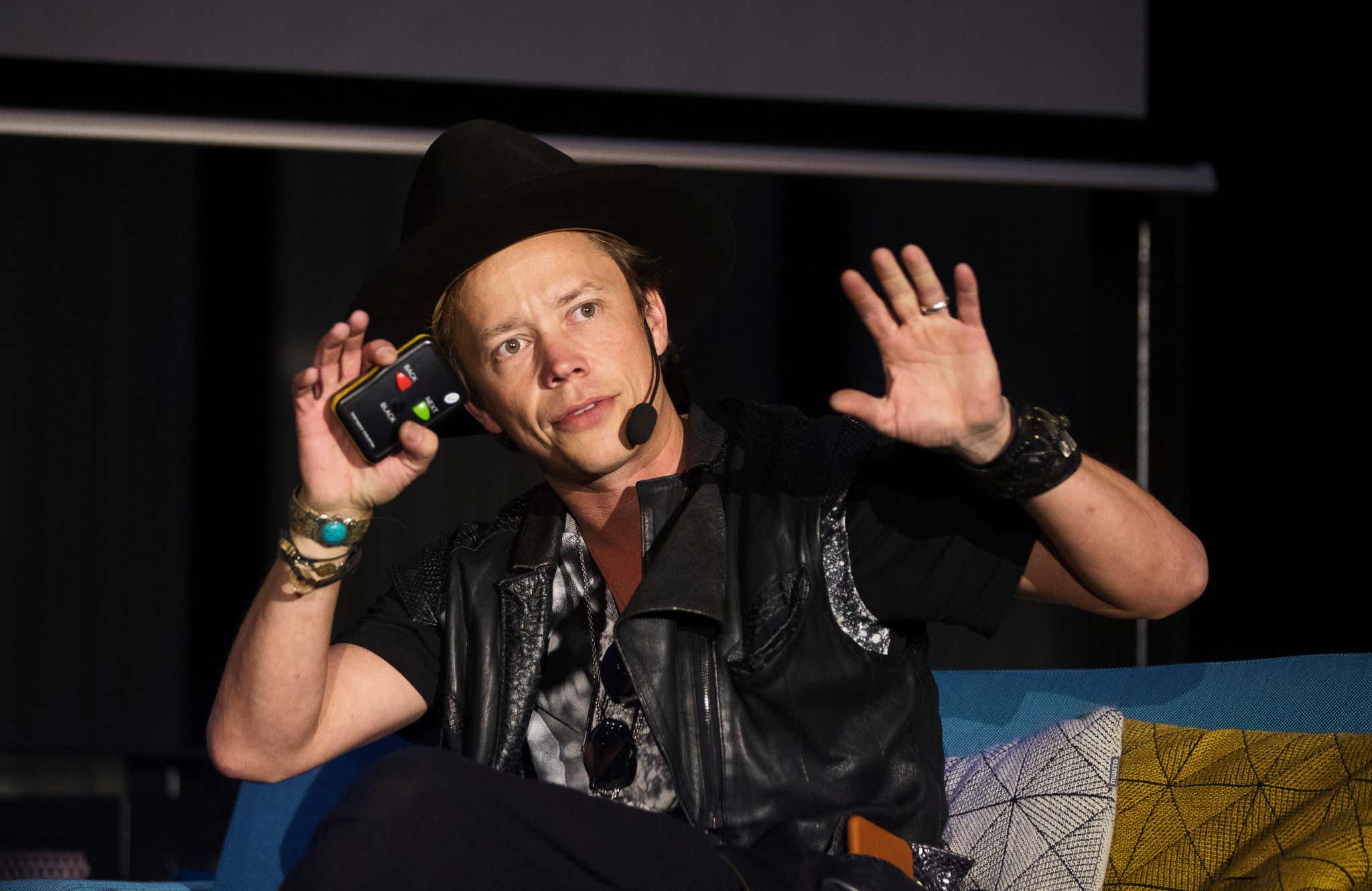 So the kid who played a young Gordon Bombay turned into a crypto billionaire who wears a leather vest, a bunch of bracelets and a cool hat. Pretty much exactly how I expected his life to turn out, and now he's running for President of the United States.

Now I try my hardest to not get political on this website because talking politics sucks. The people in politics suck and the people who talk about it generally suck just as hard. But I'm going to have to make an exception here because if there's one group of people who I truly believe can turn this country around and get us back to where we need to be as human beings, it's the Ducks. So let's talk a little politics here and get into who should be in Young Bombay's cabinet. 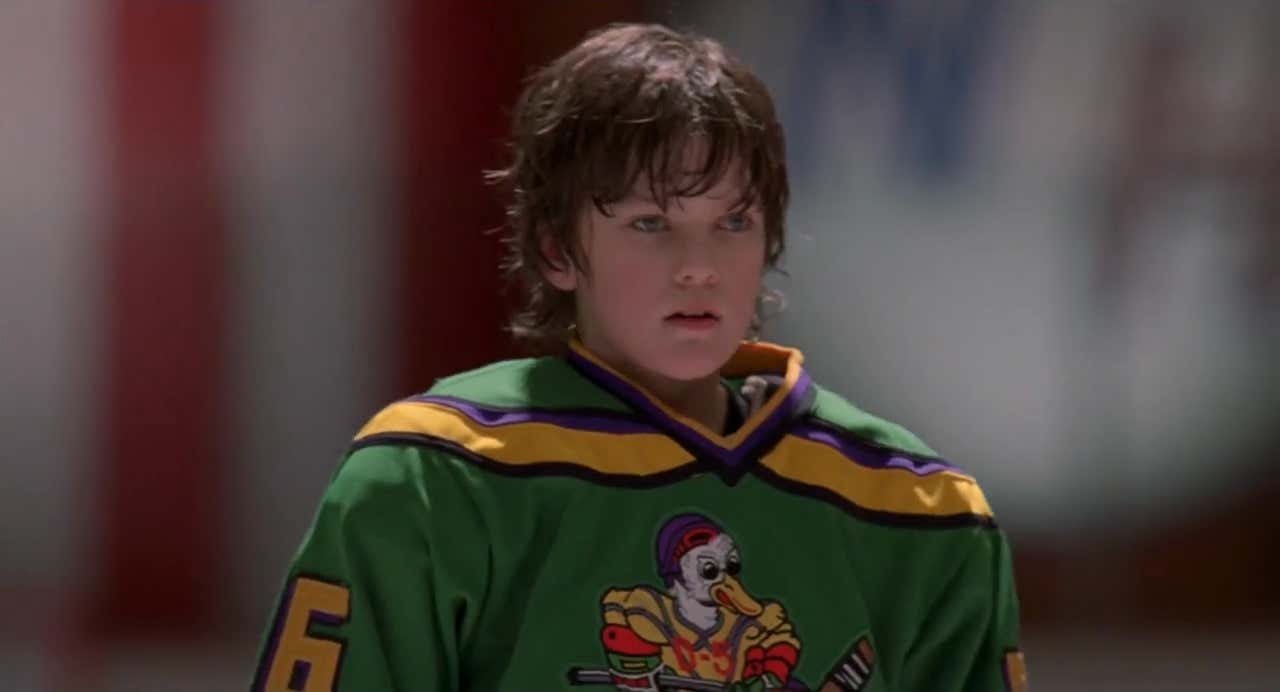 Charlie was never meant to be the guy in the spotlight. He always did he best work when he could be the #2. You needed an Adam Banks to be the star player on the Ducks because realistically, Charlie just wasn't a great hockey player. Serviceable, yes. But top end skill? Not a chance. He even admitted himself that he makes a better coach than a player when he gave up his roster spot to Russ Tyler. But while he may not be the most talented on the roster, he has some natural born leadership qualities that you can't take away from him. He'd make a perfect Vice President because he'd get to lead but he also would be in the shadows a little bit.

Nobody is more qualified to handle foreign policy than Julie "The Cat". She is tough but fair with foreign countries. I'd say you could put a guy like adult Bombay in this position but given how "friendly" he got with the Iceland trainer, I'd be worried about him being too soft on our foreign competitors. Julie, on the other hand, was able to earn the respect of Gunnar Stahl after gloving the shit out of that penalty shot attempt to win Gold, but would also put those dorks in their place when necessary.

Secretary of the Treasury: Adam Banks 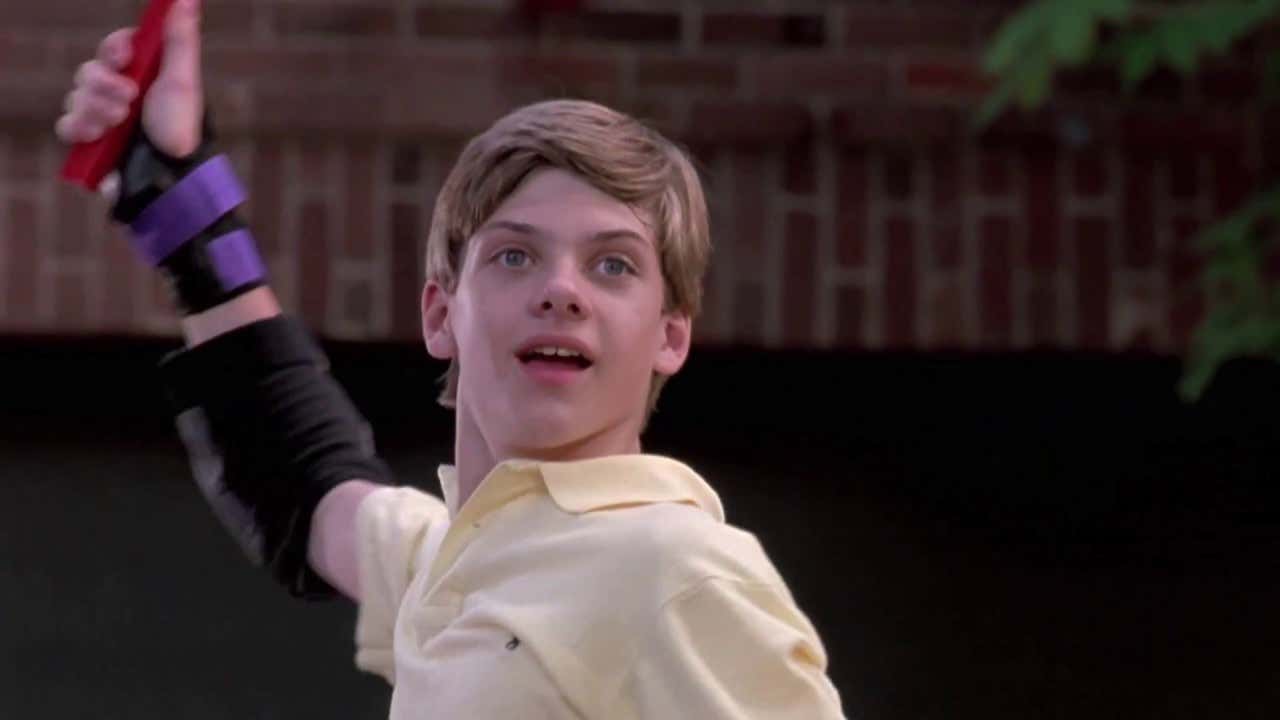 This one is pretty self-explanatory. Banks is a rich kid and his last name is literally banks. Only makes sense that he'd be in charge of all the money.

Secretary of Defense: The Bash Brothers

America would never be in another war again because the rest of the world would be too terrified of these beauties. Heck, you could even get rid of the military all together. Just have Fulton, Portman and Kenny Wu as our first and last line of defense. Does the United States of America Need Enforcers? Well they'll get two of the best to ever do it here. 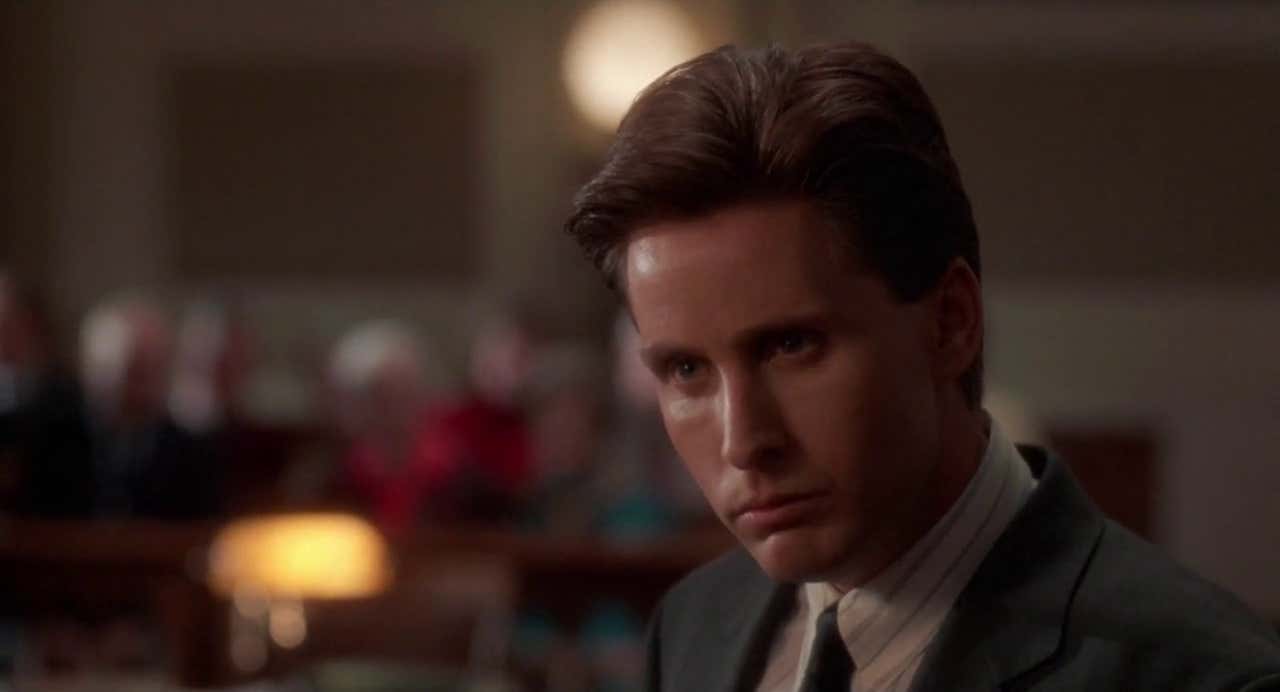 Gordon Bombay was one of the greatest lawyers the law has ever seen. People forget that if it weren't for a DUI arrest, he'd probably be on the Supreme Court by now. I mean things all worked out for the best in the end, but it would be silly to not use him in this capacity. Just make sure that corrupt bastard Mr. Ducksworth stays the hell away from him.

Probably the only guy on the roster who knows a thing or two about agriculture. Gotta give the Cowboy his natural role here.

Sidenote here but Ms. McKay is an absolute rocket. Between her and the trainer for Team Iceland, D2 was a full blown missile crisis. 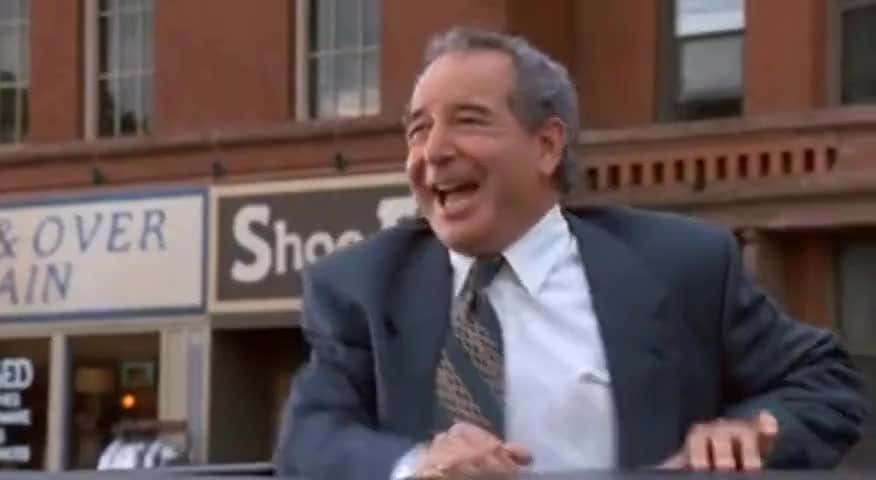 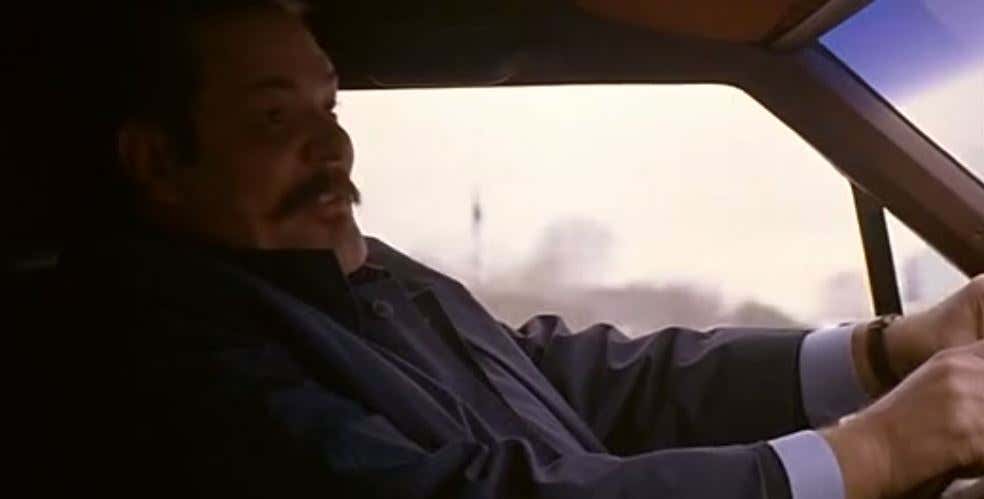 And that's about all I have so far. Hopefully Goldberg can keep himself clean for long enough that he can work his way into a job here. Also, Guy Germaine is too busy wheeling and tearing up beer leagues all across Minnesota to be involved with politics. I'm sure I'm missing a few good ones here so feel free to let me know in the comments instead of just complaining about another Mighty Ducks blog. You should all know by now that I write at least 15 of them per year.