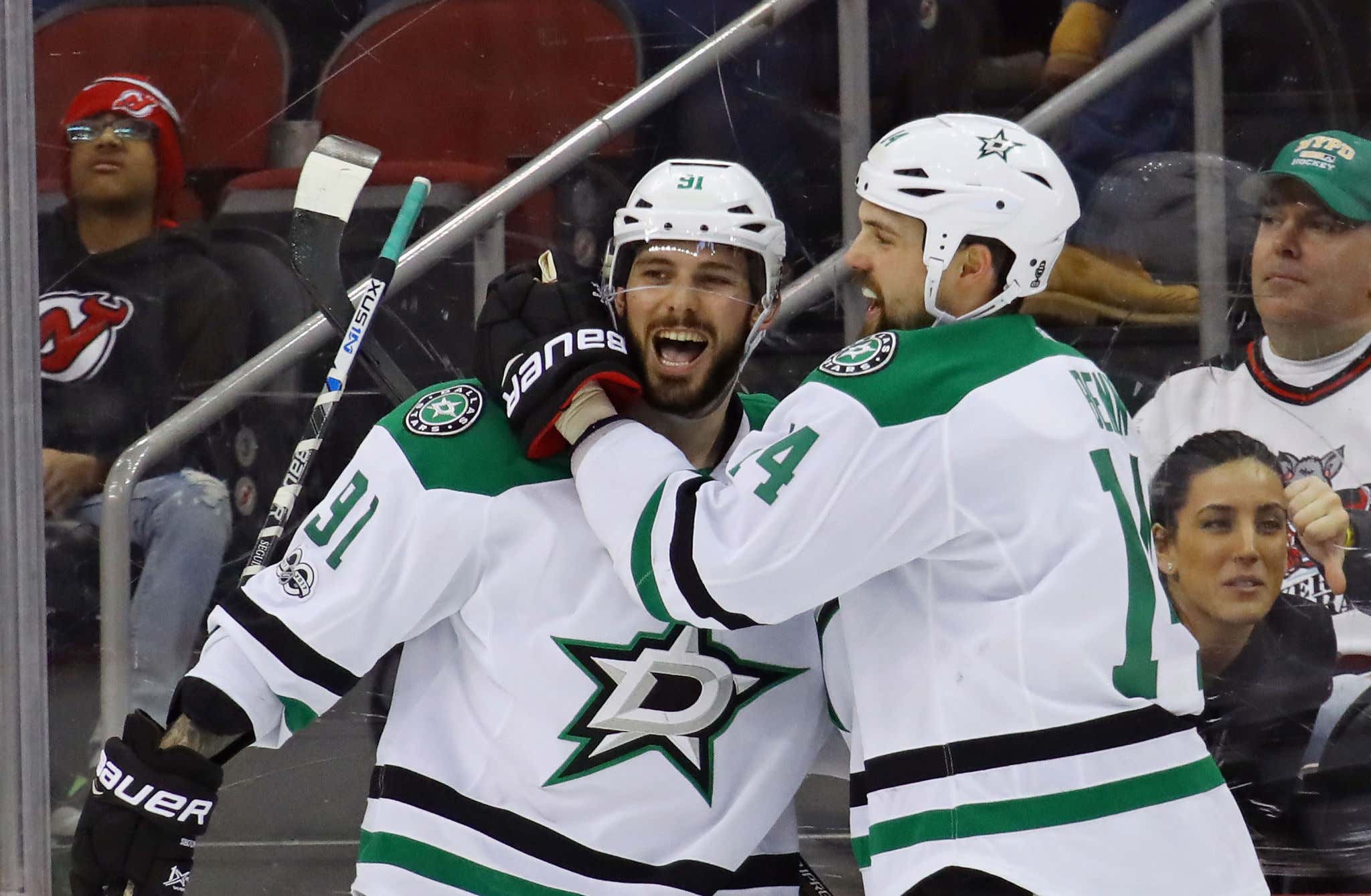 There was a time not too long ago when you'd figure the Benn/Seguin era in Dallas was close to an end. I mean as early as just last season when the Dallas Stars CEO Jim Lites came out after a Dallas Stars WIN and ripped the shit out of Jamie Benn and Tyler Seguin for sucking.

December 2018 - “They are fucking horse-shit, I don’t know how else to put it,” Lites said. “The team was ok. But (Tyler) Seguin and (Jamie) Benn were terrible.”

…“We are a stars-driven league, and our stars aren’t getting it done,” Lites said. “It’s embarrassing, and no one writes it. Write it!

And again, that was coming off of the Stars shutting out Nashville 2-0. I can't even imagine how far off the deep end this maniac would have gone if Dallas had lost that game. Calling them "fucking horse-shit", pleading with the Athletic writer to make sure he prints that quote, and then going on to say that they're certainly not good enough for the general manager? Everything about that was a "figure it out or else we'll find somebody else who can" type of challenge to Benn and Seguin.

A few different things have obviously happened since the Lite Up. The Stars got a new head coach, they loaded up on proven vets by signing Joe Pavelski and Corey Perry in the offseason, and Denis Gurianov came out of nowhere to become most clutch player on the planet. But I'm just gonna go ahead and assume that the team CEO calling out Benn and Seguin for being horse shit 20 months ago was the true turning point for this organization.

These are grown ass men. Every once in a while, a good ol' fashion peepee whack gets the job done. A little accountability goes a long way. I wouldn't say a team owner or CEO should go out of their way to rip their players every chance they get. But eventually you can't just be best buddies with these guys. Eventually you need to put the challenge out there and see how they respond to it. A point per game through the playoffs so far for Benn and leading the Stars to their first Cup Final appearance since the start of the millennium seems like a decent response to me.