But the facts are the facts. Right now, with an 0-1 record and the worst Strength of Schedule among our 16 opponents, the Cleveland Browns would be picking #1 overall if the draft were tomorrow. And yep, we would 100.0% be selecting Trevor Lawrence. 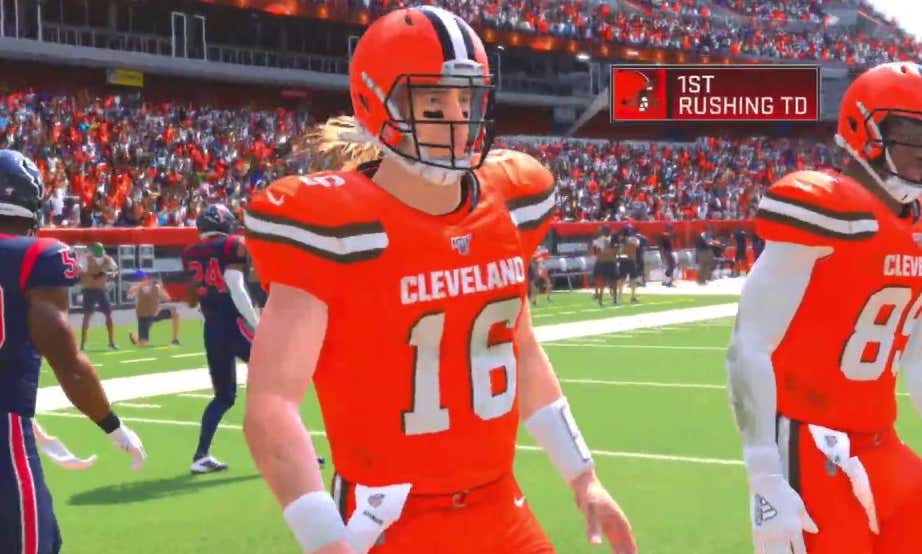 I wouldn't hate this one bit. He probably would, and Baker Mayfield probably would, but I wouldn't. Listen, the Browns have been an embarrassment since the day I was born. What's one more year? I know that I've got us going at least 10-6, but if I have to endure another season of being the laughing stock of the NFL and being wrong with my preseason prediction to get the lord and savior of the franchise into Cleveland, I'll be alright. Besides, the Browns being terrible would be the only normalcy to come out of 2020. In a weird way, it honestly felt a little good to be back to the ordinary for a couple hours yesterday afternoon. The Browns faking a punt and fumbling to turn it over in the 1st quarter of the first game of the year? Missing an extra point? Giving up a 99 yard drive? Ending the half with a missed field goal and giving up 70 yards in 30 seconds? Losing 38-6? It reminded me what pre-covid used to be like.

But listen, am I saying we Tank for Trevor? Absolutely not. This team still makes the playoffs, 95% sure. In my eyes, this team has a better shot of finishing 15-1 than picking #1 overall. But all I'm saying is that if this team is going to stink like it did yesterday, going 2-14 and getting Trevor Lawrence is wayyyyyyy better than going 5-11 and getting an offensive lineman to give Baker more time to try and find our all-pro receivers, running backs, and tight ends that he can't score more than 6 points with.