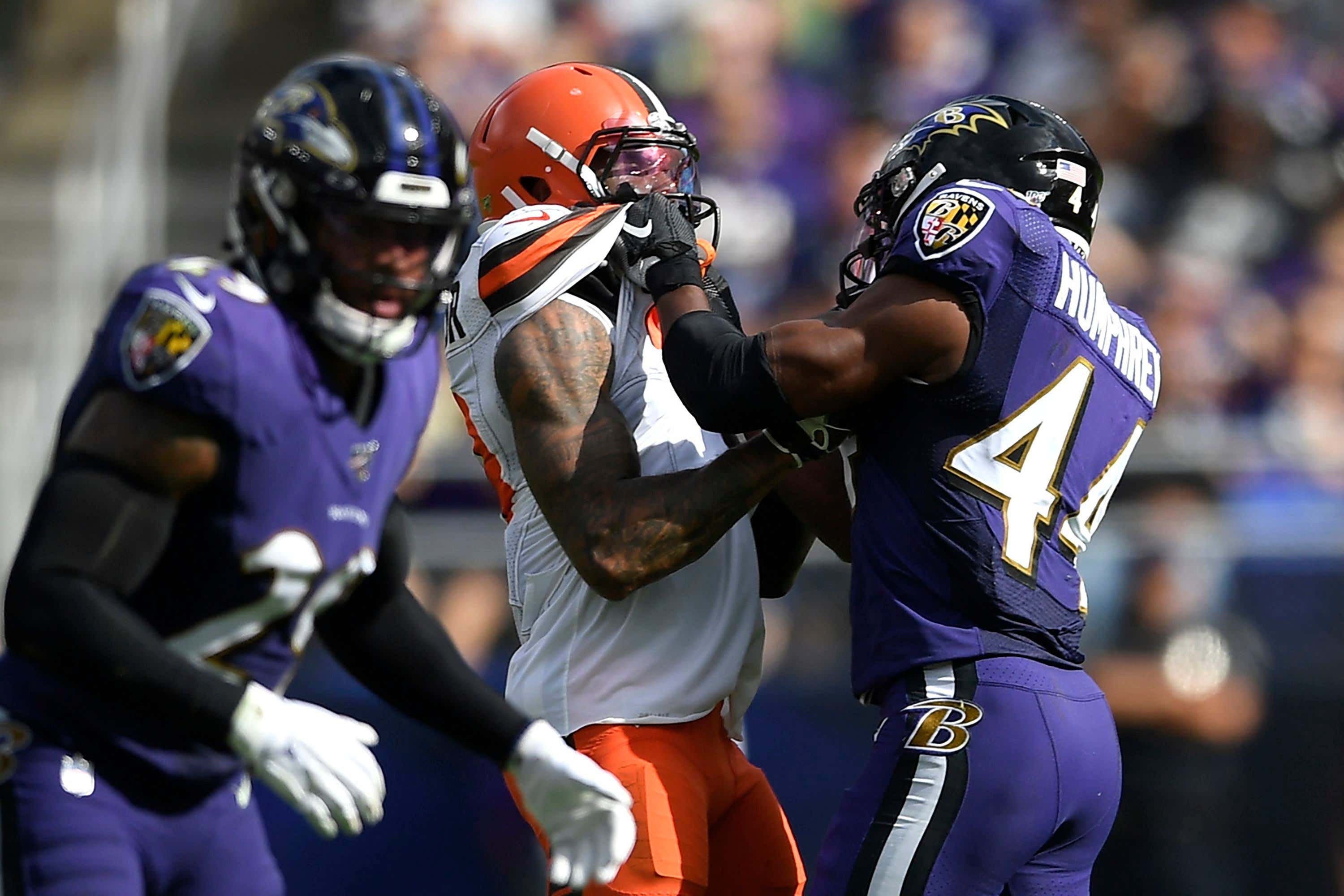 Gameday baby. It starts with one.

The Browns had a disappointing season last year and their roster can't be overlooked. They may have gone 6-10 last year but that is not a 6-10 roster over there. They have a pair of running backs who had their way with this defense last year in Week 4, and they're capable of doing the same today. I'm fired up to see how the rebuilt front 7 handles those stretch runs to the outside. I can't think of a better test for them right out of the gate. That's the #1 thing I'm looking for today.

On the other side of the ball, I think the offense will pick up right where they left off. The Browns' secondary is depleted and I think Lamar will attack through the air from the jump. Get ahead early, cash in often, then pound the rock til the hay is in the barn. Hoping to see a healthy dose of JK Dobbins in the 2nd half.