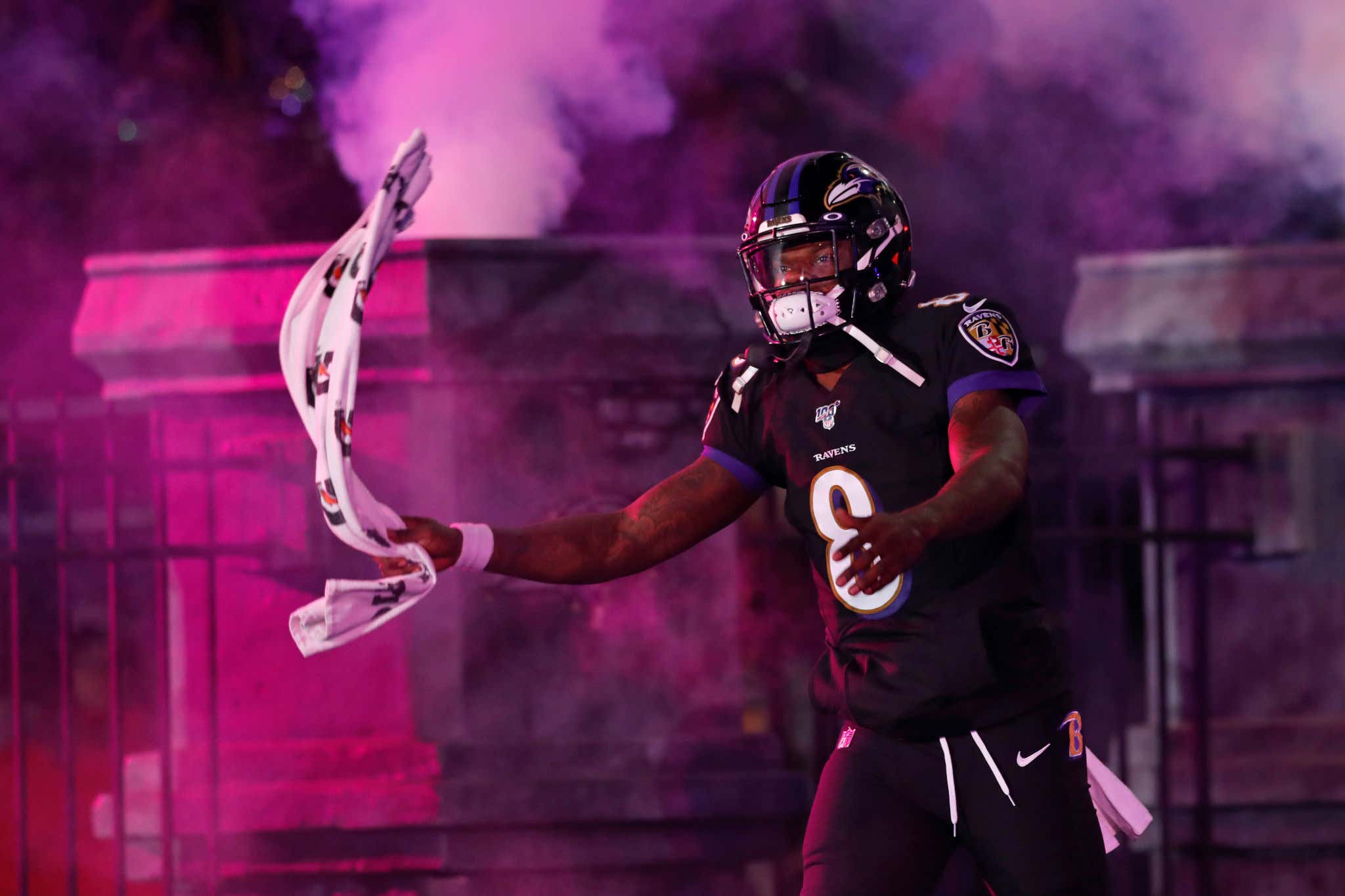 9 months ago we all packed into the Bank and got absolutely blindsided by the Tennessee Titans. Never did I (or any of us) think that the playoff run that we waited months for would end so suddenly. It sent me into a spiral. I was in a deep dark place and I wasn't sure if I'd ever recover

But today brings a new day. Fresh slate. 14-2 was fun but it means nothing now. 0-0 and an opportunity to right some wrongs and accomplish everything this team is capable of. The Ravens have made concrete improvements to the defense to address where they got gashed and the young record-setting offense may not have hit their ceiling yet. Hollywood Brown finally has two healthy feet and put on 20 lbs of muscle. Him and Lamar are ready to rip this league apart. Scary to think about.

So what do I think is in store for the season? I think it's 14-2 again. I really do. The defense played at an elite level from Week 5 on last year and they've wildly improved the front 7. Last year was all about the offense and the bar is set high to repeat that performance. Even if there's regression I think the improvements on the defensive side of the ball are substantial enough to potentially make this team even MORE dominant than they were last season. And not to get too far in front of ourselves but if they can win these first two games and then beat the Chiefs on MNF in Week 3, I think we start to have some conversations about some really special stuff that's never been accomplished in this league. But again, it starts today with one.

Football is back in Baltimore. Let's go win a Super Bowl.