You gotta love when you see an NFL player get a massive extension, everyone on Twitter reacts to it like everyone on Twitter usually does (with every tweet having an OMG, money bag emoji, and/or a snarky comment) followed by another player at the same position immediately signing an extension that makes the first contract seem like a goddamn bargain.

Well unless you drafted Alexander Mattison or Latavius Murray in your fantasy draft and were hoping to get a workhouse back on the cheap. Then you may not have enjoyed that news as much.

However, do these look like the faces of two men that just got P-A-I-D despite every football writer with a spreadsheet saying they shouldn't get the bag?

Alvin Kamara clearly knew this day was coming for a while.

Despite an unlimited amount of data that is available for free on that website that says you shouldn't give a running back a shitload of money, the Saints and Vikings decided to lock up their RB1s for the foreseeable future in which they will probably give them the ball as much times as their bodies can handle then give it to them even more until that guaranteed money is no longer an issue. The counterpoint to all this is that the NFL salary cap may be one of those things that doesn't actually exist like Bigfoot or the clitoris considering the Saints appeared to already be all-in on this season by giving big deals to pretty much all of their star players and even to really fun non-star players like Taysom Hill which had their cap looking like this over the next two seasons before you even include the Kamara signing. 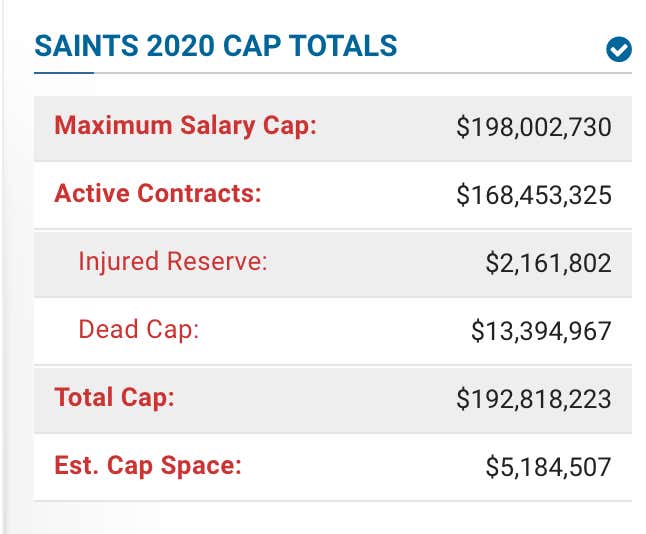 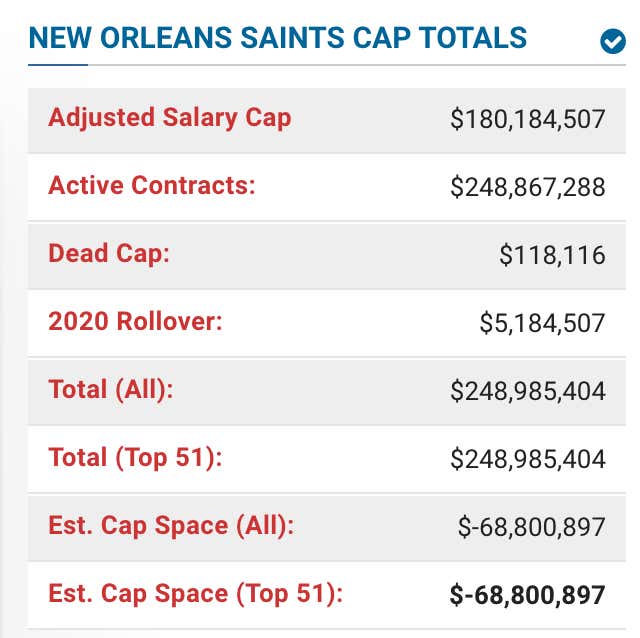 As for the Vikings, did you honestly think that a Football Guy like this, that loves defense and establishing the run, was going to let his star running back who has battled some injury problems holdout/hold in because of a bunch of paper with dead presidents printed on it? 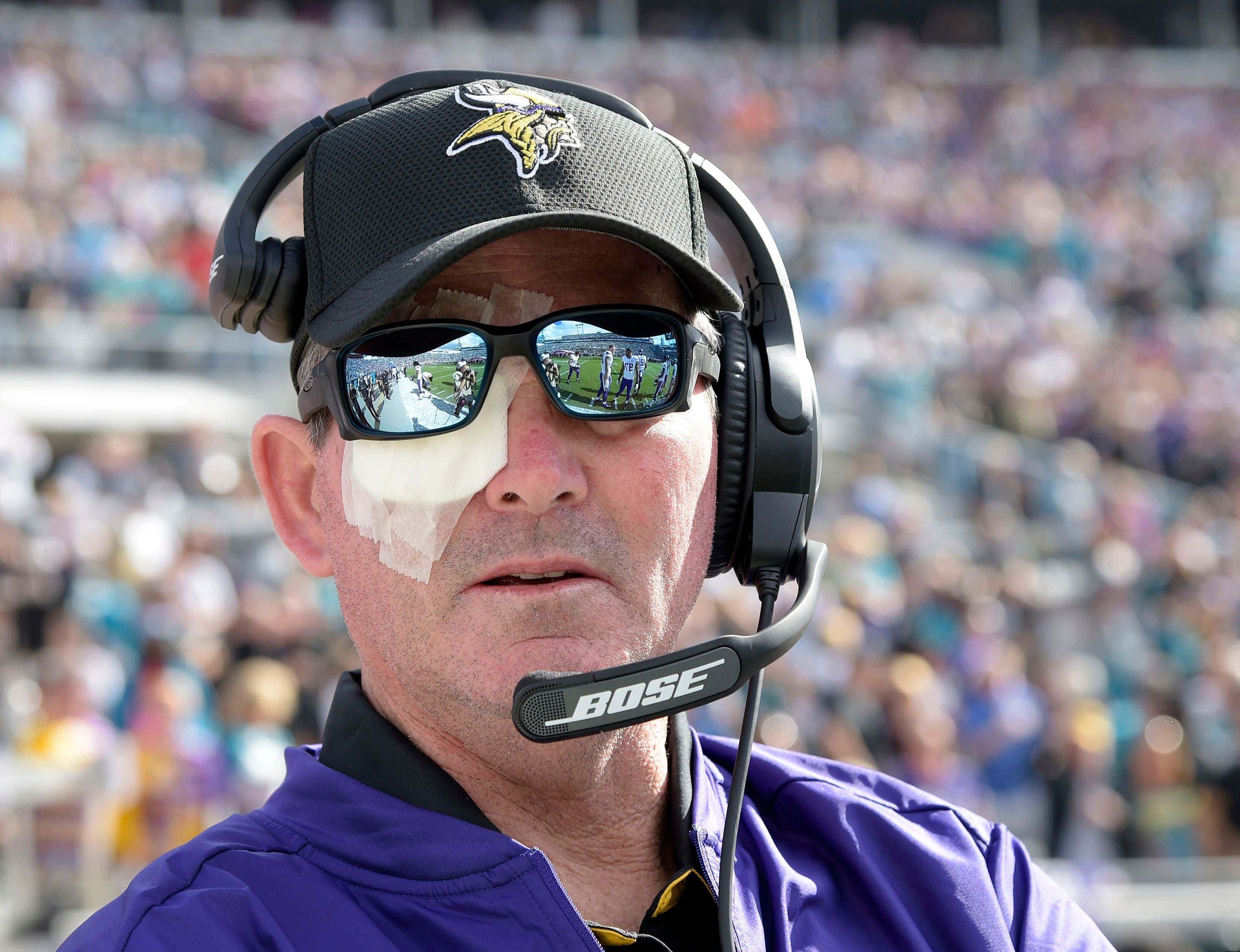 Does that Football Guy care that his offensive coordinator turned running backs like Olandis Gary, Mike Anderson, and Rebuen Droughns into beasts in his system and could probably do the same with any other running back he deemed a fit? Again.

What does all that money mean for Dave Gettleman and my beloved Giants who will probably have to sign Saquon to a deal that will dwarf both of these contracts?

But you know what? I'm fine with it. Saquon is a multidimensional back that helps in the passing game with the exact kind of character you want to build a team around. That's my final answer and I'm sticking to it. In fact, I am doubling my bet on Saquon winning the Offensive Player of the Year bet (+3300).

In case all of that doesn't convince you this would be the right move, keep watching this gif on loop and it'll finally sink in.