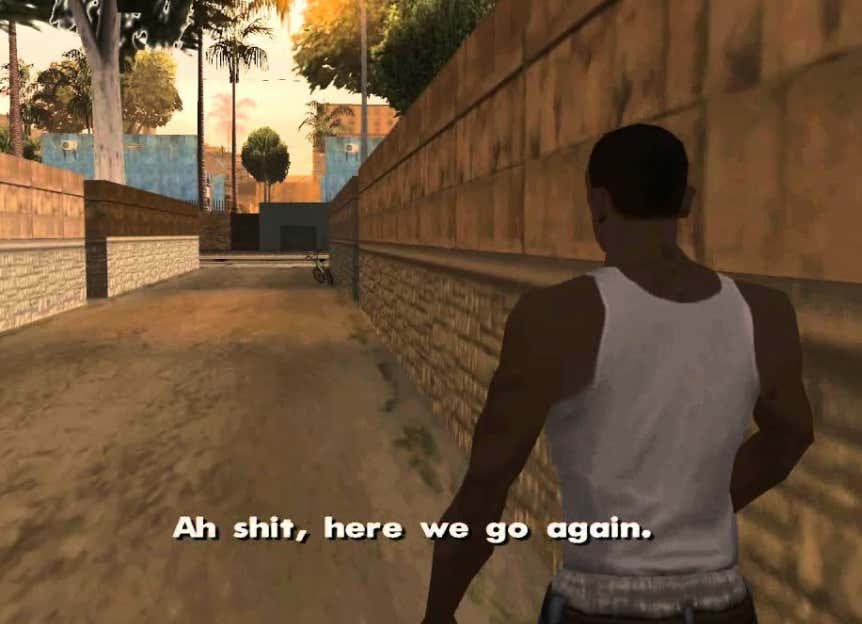 According to the AFP news agency, the Irishman was arrested following the incident.

The prosecutor's office wrote in a statement: 'Following a complaint filed on September 10 denouncing acts that could be described as attempted sexual assault and sexual exhibition, Mr. Conor Anthony McGregor was the subject of a hearing by the police.'

No other details have been given on the charges against him at present.

I can't believe I'm doin another one of these blogs. Here's the facts as we know em….

Conor McGregor has been on his yacht in Corsica - an island in the Mediterranean - for a while now with his fiancé Dee Devlin and their kids (possibly even his parents as well?) training for some big "water voyage" he was gonna do for charity, and as of yesterday, live-tweeting pretty much the whole experience….

Apparently, however, Conor was arrested this morning following an incident that took place on September 10th. DailyMail and initial reports described it as an 'indecent exposure' arrest but TMZ later reported it as a possible attempted sexual assault….

The UFC superstar had been sailing around the Mediterranean on his yacht recently with his fiancée Dee Devlin … but McGregor allegedly flew off the handle on Thursday.

A court official in Corsica sent a statement to the Agence France-Presse confirming Conor's arrest.

"Following a complaint filed on September 10 denouncing acts that could be described as attempted sexual assault and sexual exhibition, Mr. Conor Anthony Mac Gregor was the subject of a hearing by the gendarmerie services,” prosecutors said.

Another report out of France says the alleged incident took place at a bar.

We've reached out to Conor's rep for comment -- "Conor McGregor vigorously denies any accusations of misconduct. He has been interviewed and released."

….and that's all we know. So there ya have it - Conor has been interviewed, released, and vigorously denies any accusations of misconduct.

I don't really wanna speculate on any more at this time because that would be irresponsible. I just wish this mothafucka would stay outta trouble.