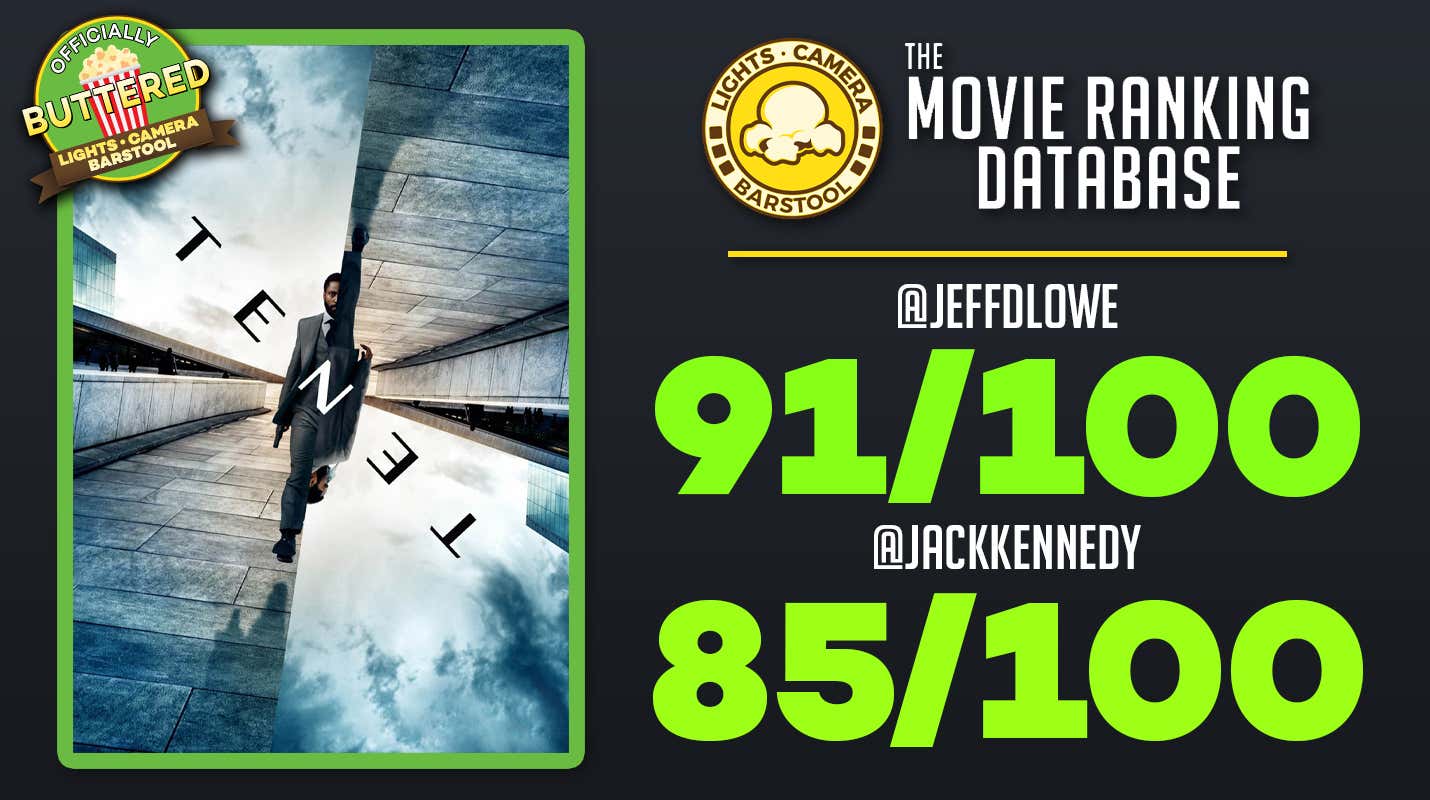 Theaters are back. 'TENET' is here. This is our review…

Armed with only one word, Tenet, and fighting for the survival of the entire world, a Protagonist journeys through a twilight world of international espionage on a mission that will unfold in something beyond real time. (via IMDb)

KenJac (85/100): I think that there are a few expectations that everyone has going into a Christopher Nolan original. You’re going to be wowed by the audio/visual, you’re going to have your memory and comprehension tested, and you’re going to leave with your brain creampied while Nolan calls for an uber for you. The way this movie worked out makes me think that not only is Nolan very cognizant of that, but decided it was time for a bit of a heat check. He tested a lot of boundaries for his audience and it worked in some areas but didn’t work in others.

To start off, there is so much to love about this movie. The way Nolan is able to blend the audio and the visual has always been great, obviously. In ‘Tenet’, though, I think the fact that he was able to mix it in a way that was both extremely disorienting and even remotely intelligible was a huge feat. I don’t think it will change the way films are made like it was suggested, but it definitely offered A/V in a way I’d never seen before. I think the problem is that the technique outpaces the plot pretty severely.

From an acting standpoint, I think Debecki and Brannagh are the standouts. They both gave incredible performances and offered the only emotional moments in a movie that was otherwise lacking in that department. I normally really like John David Washington and Robert Pattinson, but I think they both fell flat in this. I don’t blame them for that, though, as so much the 1-dimensional characters they were playing. For a director that usually makes either rich or at least serviceable protagonists, that was a bit of a bummer. 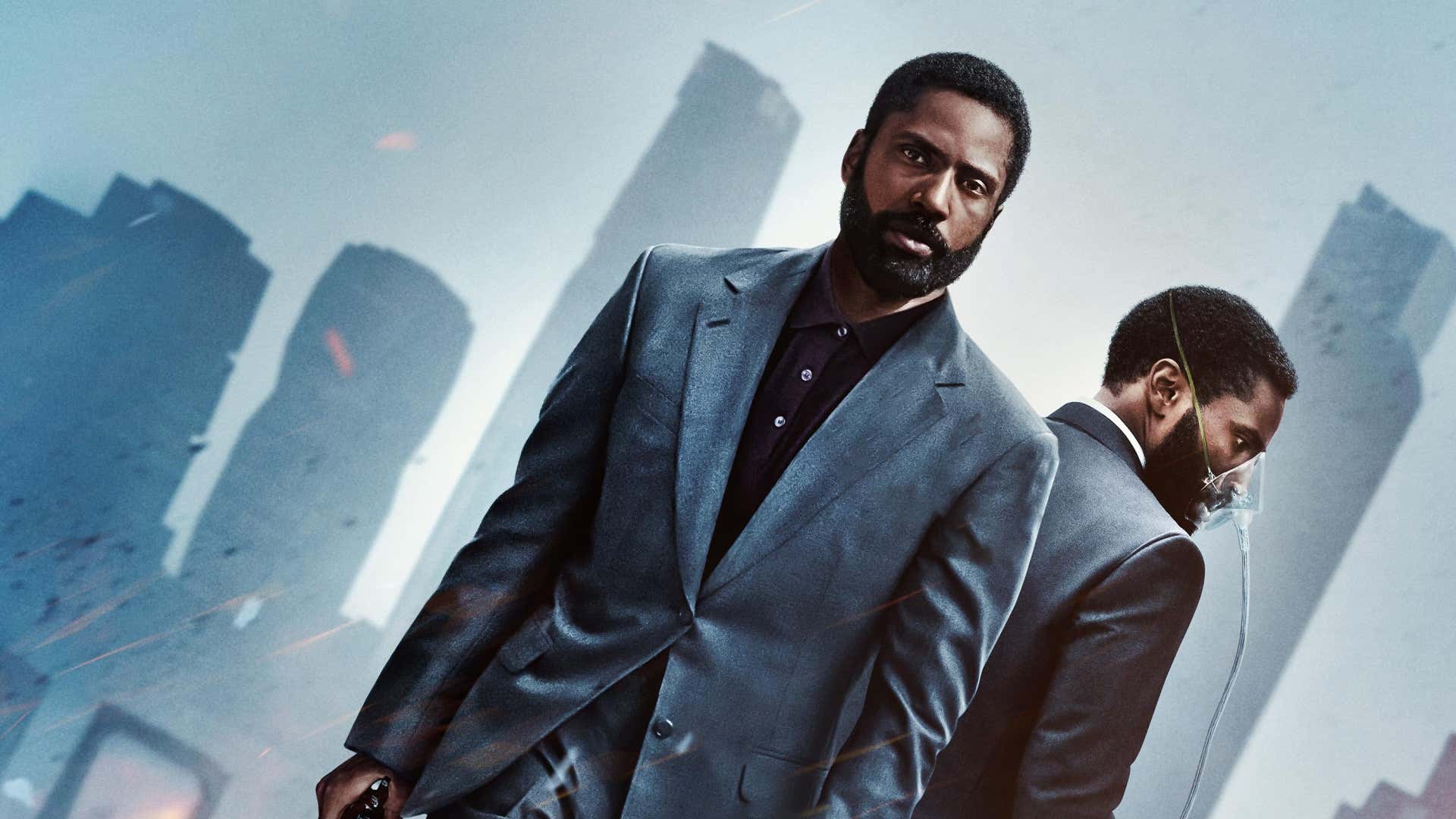 That lack of characterization and empathy-building was the biggest flaw in an otherwise great movie. Some of the action sequences, particularly the hallway fight that they showed bits of in all the trailers, was unbelievable. The way Nolan was able to, for lack of a better term, close all the loops of this movie and give every sequence it’s mirrored entropy was really insane.

At the end of the day, I almost wish he saved the filming techniques/concept for a more complete script. Like I said on the pod, it feels as if he had an Aston Martin and put in the engine of a Honda Odyssey in it. Looks beautiful, stunning, cutting edge! But there is a limit to the performance. 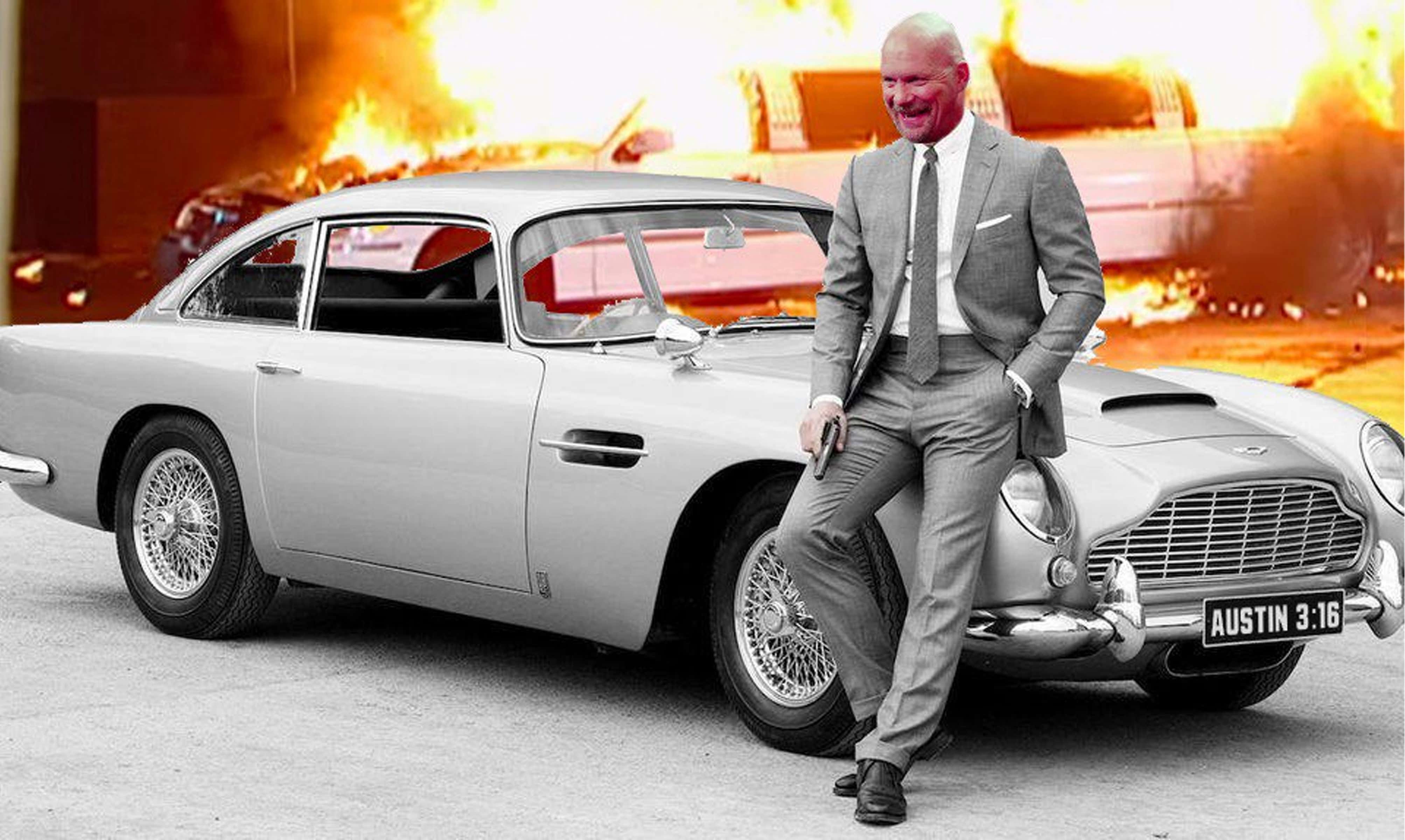 --
The movie is Officially Buttered. You can head to Lights Camera Barstool right here to listen to our latest episode where we reviewed the movie in full.

Until next time, enjoy the movie theaters for once.