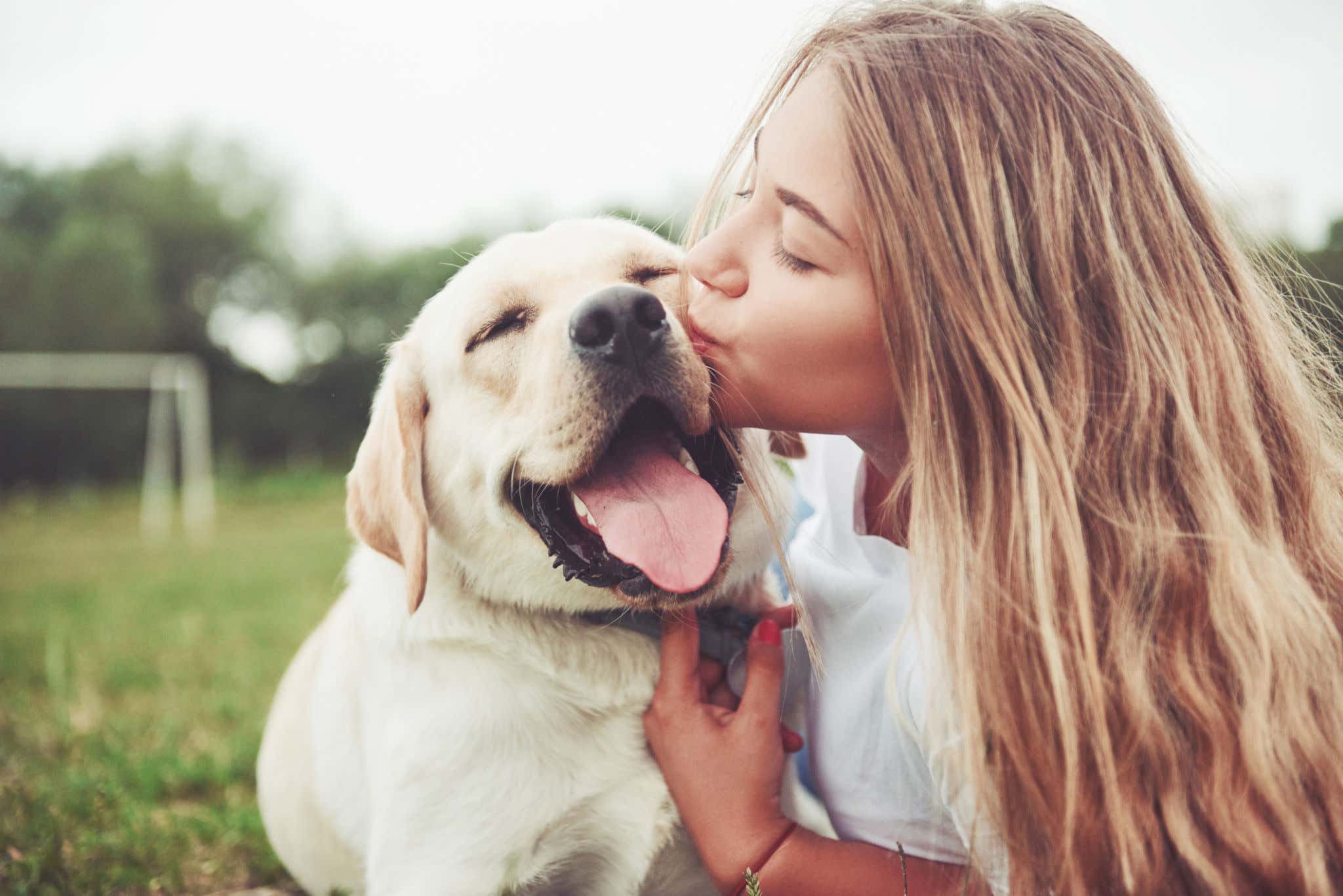 PEOPLE - In a new study conducted by Canine Cottages, four different pups were fitted with special heart rate tracking collars to show what gets them excited when interacting with their owners.

Combining the heart rate tracking data from the four dogs over seven days, their average heart rate was 67 bpm. But when the canines were told "I love you" by their owners, their heart rates skyrocketed 46% to 98 bpm.

We didn't need a study to tell us how much our pups love us because they show us every day, but damn it if this isn't the most adorable thing I've heard in a while. Just the thought of my little guy's heart actually beating faster when I say "I love you" is enough to make me melt.

Not only that, but apparently they also did some serious research into what dogs do to show their person they love them, and while their findings are not necessarily revealing, I guarantee you the next time you see your pup doing any of the following, you're going to smile knowing he/she is declaring their love for you.

"It’s also interesting to see all the weird and wonderful ways our pets show their love for us. From this data, we can now officially say that our dogs really do love us!"

But frankly, it doesn't matter. I'll take good news any day of the week, even if it seems obvious. The only bone I have to pick with this study is their analysis of the human reaction.

Canine Cottages also tracked the owners’ heart rates to compare how much they love their pets. The results showed that their heart rates increased by 10% on average when they saw their dog after being away from them for a period of time.

So dogs' heart rates go up 46% and ours only 10%? I simply can't believe that. We're better than that. I mean, even the crappy people I know love the shit out of their dogs! I think the problem is this study isn't representative of the American people. It was conducted with British folk, but I'm willing to bet if they tested the average American dog owner, that heart rate would be much higher than 10%. Has to be.

To summarize: dogs are awesome.