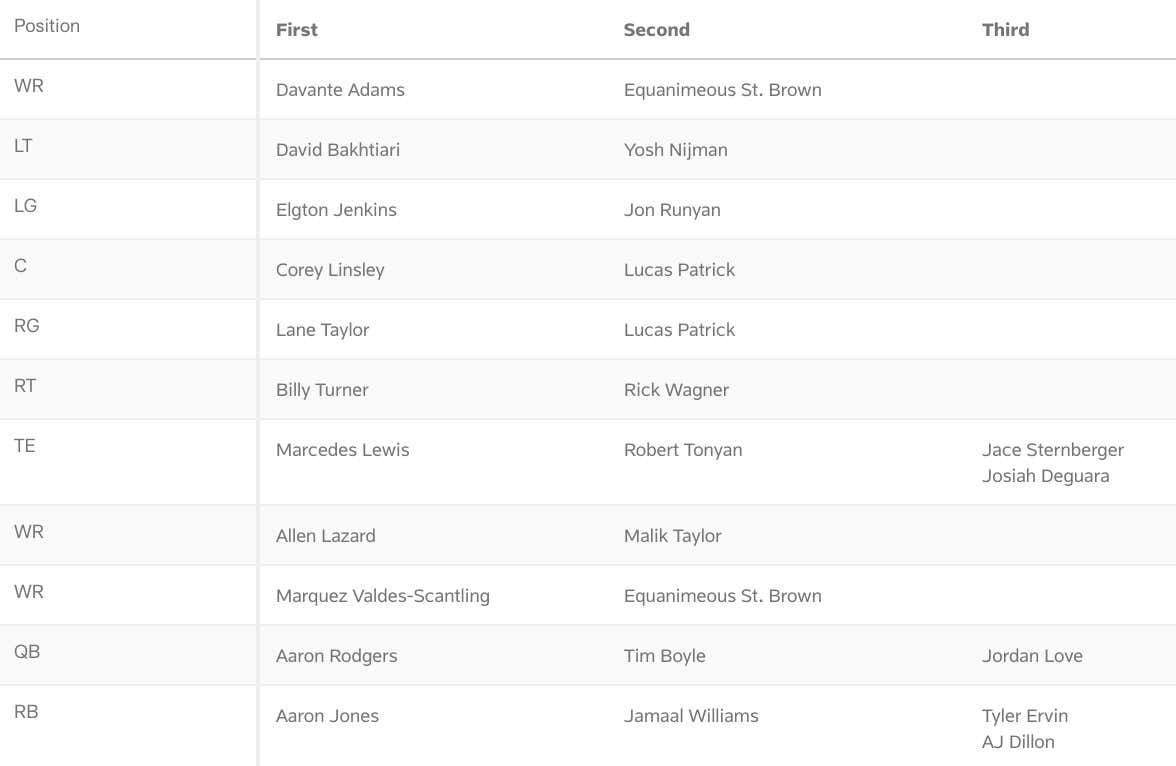 The Packers released their first team-issued depth chart today. There weren't a whole lot of surprises given the reports coming out of camp, but even though I knew it was coming, I can't say I was all too thrilled to see a few of this year's draft picks sitting pretty in the third/fourth string column. 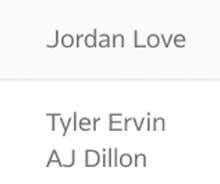 Before anyone gets their panties in a bunch, allow me to be clear: I had zero expectations for Jordan Love, AJ Dillon, and Josiah Deguara. I think it's unfair to expect all rookies to gracefully and successfully slide into a professional football setting right out of the gate. Of course, some can and do, but that shouldn't be the standard. The fact that Love couldn't beat out Boyle this summer doesn't mean he stinks or will never be great, it just means he's not ready, and that's perfectly ok.

HOWEVER, when your #1, #2, and #3 picks of 2020 are all listed behind 2 or 3 players, it really makes you feel like this year's draft was a whole lot of drama for not a whole lot of something. 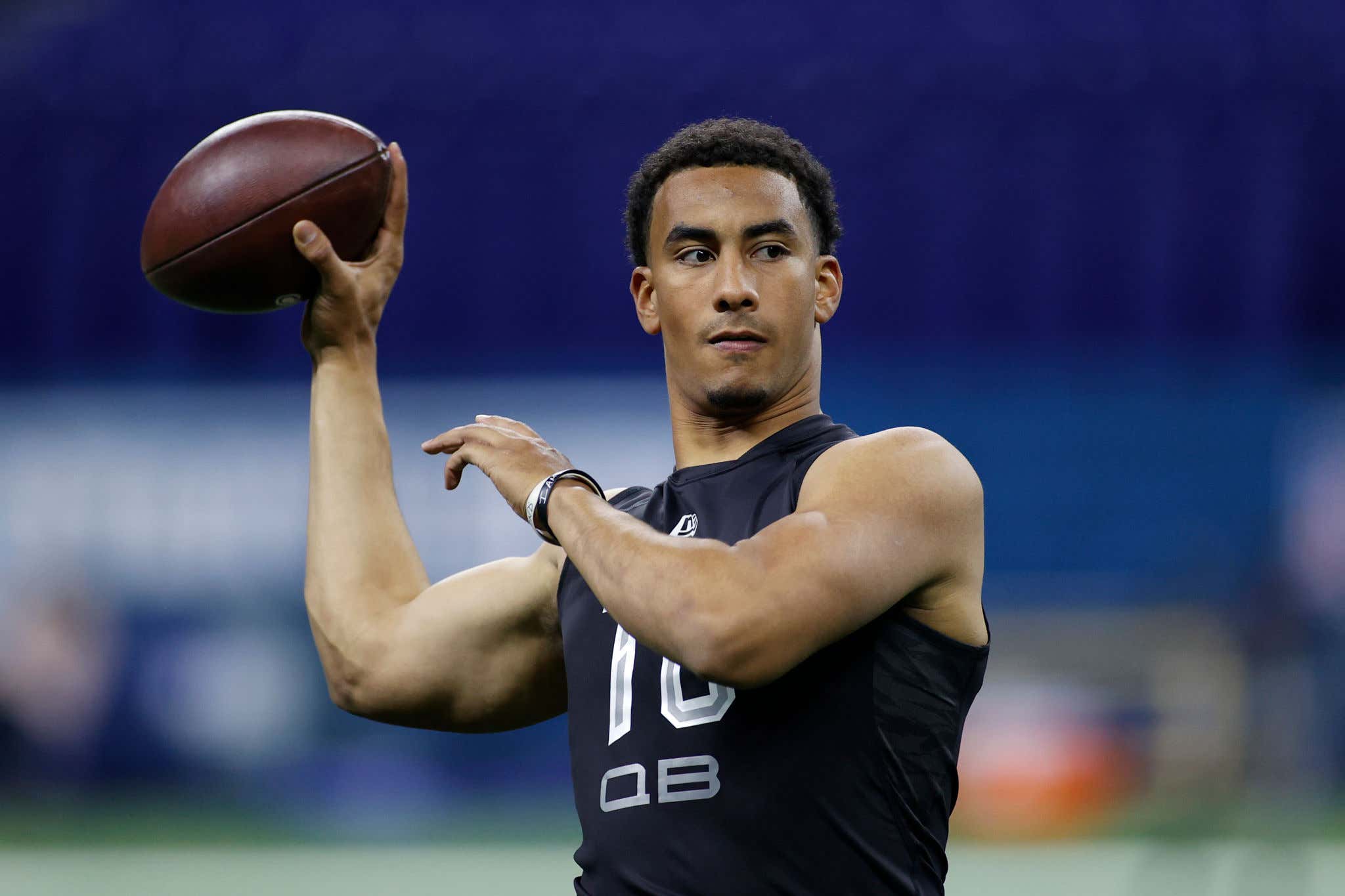 Love was THE transcendent player who absolutely had to be snatched up immediately, even if that meant the end of Rodgers in Green Bay. The organization was willing to trade up and sacrifice the future of a team who was ONE win away from the Super Bowl and ONE position away from a ring… for a guy who was consistently outshined by Tim Boyle this summer.

Again, the fault doesn't fall on Love (not even a little bit), it falls on the organization for putting that kind of pressure on a young kid and sacrificing everything by banking on his eventual success. Especially when the offseason has made it clear Rodgers is not only out, but could currently be playing in his last season with Green Bay. If Love takes years to develop, was it really worth it to lose a minimum of 2-3 years from one of the greatest quarterbacks to ever play the game, for the possibility of greatness?

Then of course there's AJ Dillion. EVERYONE knows the Packers need receivers, and EVERYONE knows that Rodgers was desperately hoping for weapons to close the gap and get to the big game. Yet, with the second pick in this year's draft instead of taking said receiver, the team decided to take a running back. Forget about the fact that Aaron Jones led the league in touchdowns and is currently working on a new deal with the Packers, or the fact that Jamaal Williams is pretty damn good and is playing on a contract year, a #4 RB was somehow a priority over a WR.

Now I'll be the first to admit I absolutely LOVE watching him hit shit. Could do it all day and in slo-mo on the weekends.

But… while his power is sensational, Dillon contributed very little to the passing game in college and this team needs receivers. It's almost like the front office forgot about the game against the Raiders last year when they were forced to sign a receiver the week of out of fear they might not actually have more than 3 total receivers available for the game, including Jimmy Graham.

And speaking of tight ends, Josiah Deguara rounds out the list of draft picks as TE4, right behind Sternberger - the first offensive skill position player drafted in 2019's draft.

There was a lot of talk this offseason of Sternberger taking over as TE1, but with so much value being thrown at the RB position, it makes sense that Marcedes Lewis would be 1 with his blocking ability. It's just that… it sure would've been nice to maybe have a new receiver to wonder about. Instead, we're right back where we were last year: hoping MVS takes the big step forward we've all been waiting for.

At the end of the day, this team falls of the shoulders of the Aarons. While it may be nearly impossible to replicate the magic from last year, hopefully, Aaron Jones has another monster season in LaFleur's second-year offense. 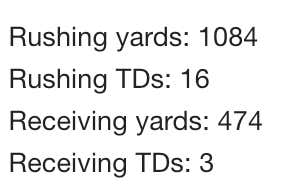 But if even he doesn't, Green Bay will be ok. Because despite the lack of immediate, direct results from this year's draft picks, the one thing you can't calculate is the effect they've had on #12 and the indirect results to come. Hell hath no fury like Rodgers scorned.