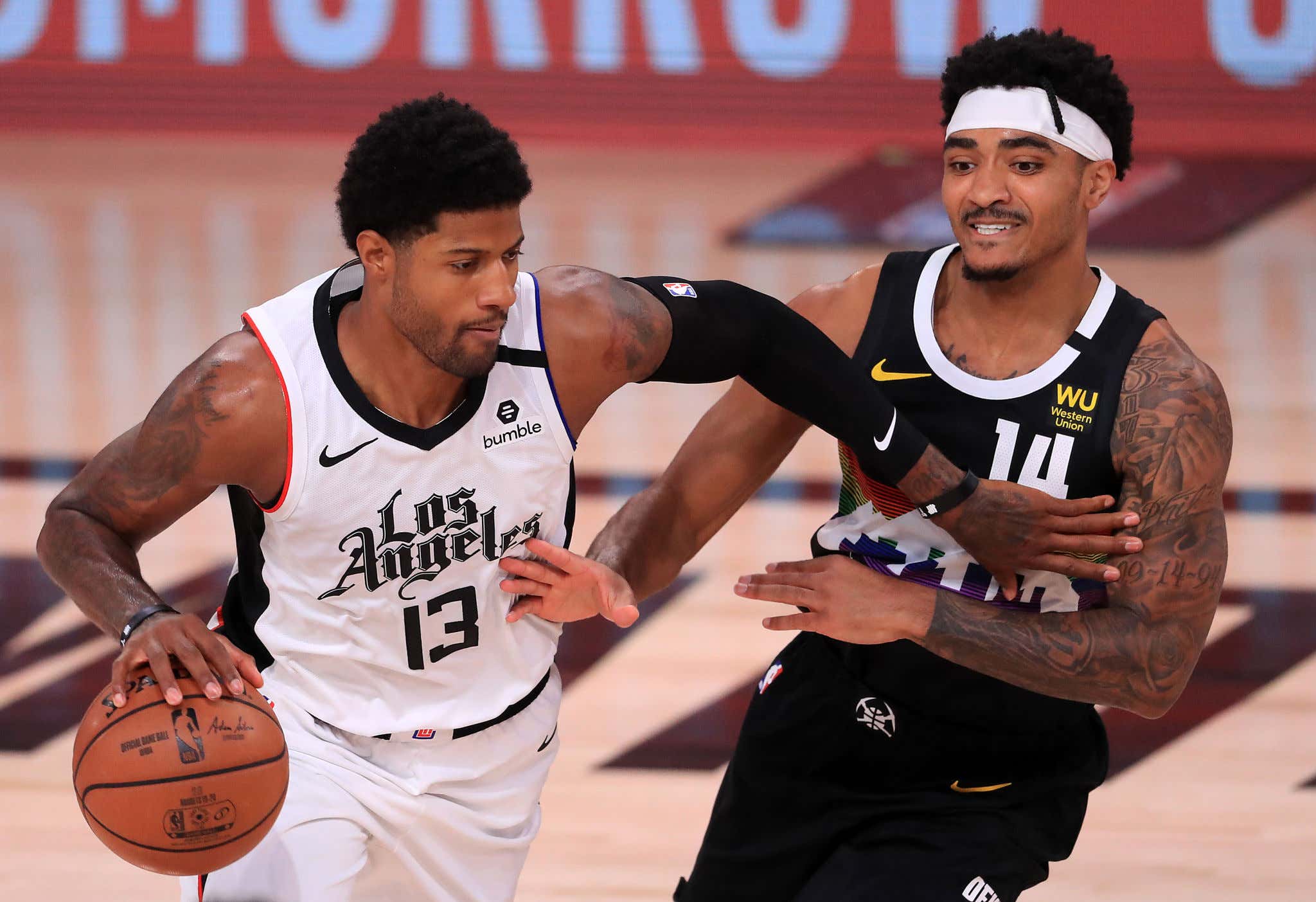 Good morning everybody happy Tuesday and welcome back to another edition of Last Night In The NBA where we bring you up to speed on everything that went down from the day before in the Association. With the second round in full swing it was another day of momentum shifting games. One series had the all important Game 5 while the other was an opportunity for one team to take control of the series. By now you should know that every one of these games has generally been must watch stuff, but since it was Labor Day weekend and maybe you were on a lake or some shit and missed the action that's OK, just keep reading because here's what happened.

We'll of course be talking about the Celts in their normal postgame blog, so for now let's focus on the Raptors and what the hell happened. After the Celts blew Game 4 I was pretty pissed and talked about how they blew all their momentum. Well, that's sort of what the Raptors did in Game 5. Coming off the prayer Game 3 win and then wire to wire win in Game 4, this was their series for the taking. All they had to do was come out in Game 5 and keep things rolling. Safe to say the exact opposite happened. Their two guards who had been so good in the previous two games were brutal in this one, combining for just 9-22 shooting (3-10 from deep). You aren't going to beat this Celtics team shooting like that

and more importantly, what the hell happened to Pascal Siakam? I mean he was good in Game 4, at least somewhat resembled the player we saw all year, but then in Game 5 it was right back to being a nonfactor. I mean 10 points in the biggest game of their season? From your #1 option? That's not good.

The Raptors halfcourt offense struggled all game, finishing with just 38/30% splits. This series really has come down to which team won't shoot like assholes and the Raptors picked a tough game to suddenly miss all their shots. A lot of that has to do with the Celtics defense and how they were able to contest everything, but there's no denying the Raptors offense game crashing back down to earth.

This was a game that they never led, never even tied it, and were down by as many as 30. If that isn't a beatdown I don't know what is. So now we'll see if they are able to punch back, or if now being on the brink of leaving the bubble has them just folding. I don't see that happening. I think we see a much better effort in Game 6, but the way the Celts played last night it may not even matter if that is the version we are going to see the rest of the way.

I think a lot of people had the take that this would be a blowout, quick series after Game 1, but now I'm not so sure. The Clippers might still win it, but it does have the look of a series that is going to be much more competitive than maybe some thought. The biggest difference I see came up in last night's game. The Nuggets were going for knock out blow after knock out blow and the Clippers just sort of took it and were able to hang around. They kept the lead around 6, got their footing, went on their run and then that was it.

the only problem is for this Nuggets team to pull this series out, they basically need to be perfect. Jamal Murray going 5-17 sure doesn't help. Despite those struggles they still had a 4 point lead heading into the fourth quarter, and even had a fourth quarter lead as high as 7 points. Then it all went to hell.

What you probably don't want down the stretch of a huge close game is a bunch of Jerami Grant shots offensively. He's a fine secondary scorers, but he shouldn't be taking your big shots down the stretch and that's what happened. No surprise he went cold. As a team the Nuggets only scored 19 fourth quarter points, Grant led them in FGA with 6, Murray went 1-5 and as a team they shot 31/11%. Seems like they ran out of gas to me. The Nuggets are showing that they can be competitive with this Clippers team, there were 12 lead changes and 15 ties. They just need to be better at closing games or else this isn't going to be a very long series.

For LAC, this was by far one of Paul George's best games in the bubble

he handled most of the offensive load while Kawhi is still figuring out his jumper (9-19, 1-6)

And listen, the Clippers aren't going to lose many games in which they shoot 55% from the floor. They didn't even really get anything out of Harrell/Lou Williams off the bench either, just 22 combined points from them. This was more about Paul George early and some big Kawhi plays late. He made the defensive plays that helped secure the win and sometimes you have to win ugly. They aren't going to score 150 points every time out, and now they have control of the series with their best player not even really playing all that well.

It was just important that they bounce back and stop the bleeding after what happened in Game 2. Now we see if they can build on this momentum or if this is truly going to be a back and forth series that goes the distance.

And that's it! You are now all caught up with everything that went down last night in the NBA. We're back today with two more huge second round series, and if the last few days have taught us anything it's that the basketball will most likely be pretty awesome. Have a great Tuesday!