Much like most of my peers here at Barstool Sports, I've been spending waaay too much time playing Call of Duty: Warzone since this whole quarantine hit back in March. I'm still not that good at it (in fact, I'm VERY bad), but I have a ton of fun trying, I usually bring some good vibes to the squad, and I even just got my first solo dub the other week!

I thought of a couple ideas that would playing in Verdansk a MUCH more fun experience, though, and wanted to just put 'em out there into the universe for everyone to give their opinion on...so here goes nothin, Activision!

1. Hidden Ramps All Over Verdansk, GTA-Style!

This one is an easy one. Simple yet effective and game changing in a very fun way. I love the hidden ramps in GTA. They're awesome. Need about 25-30 of them all throughout Verdansk. You could hide 'em in downed billboards, rocks/boulders, shit like that. Betcha we get a lot more Vehicle Balls kill clips if they toss even a DOZEN in there. 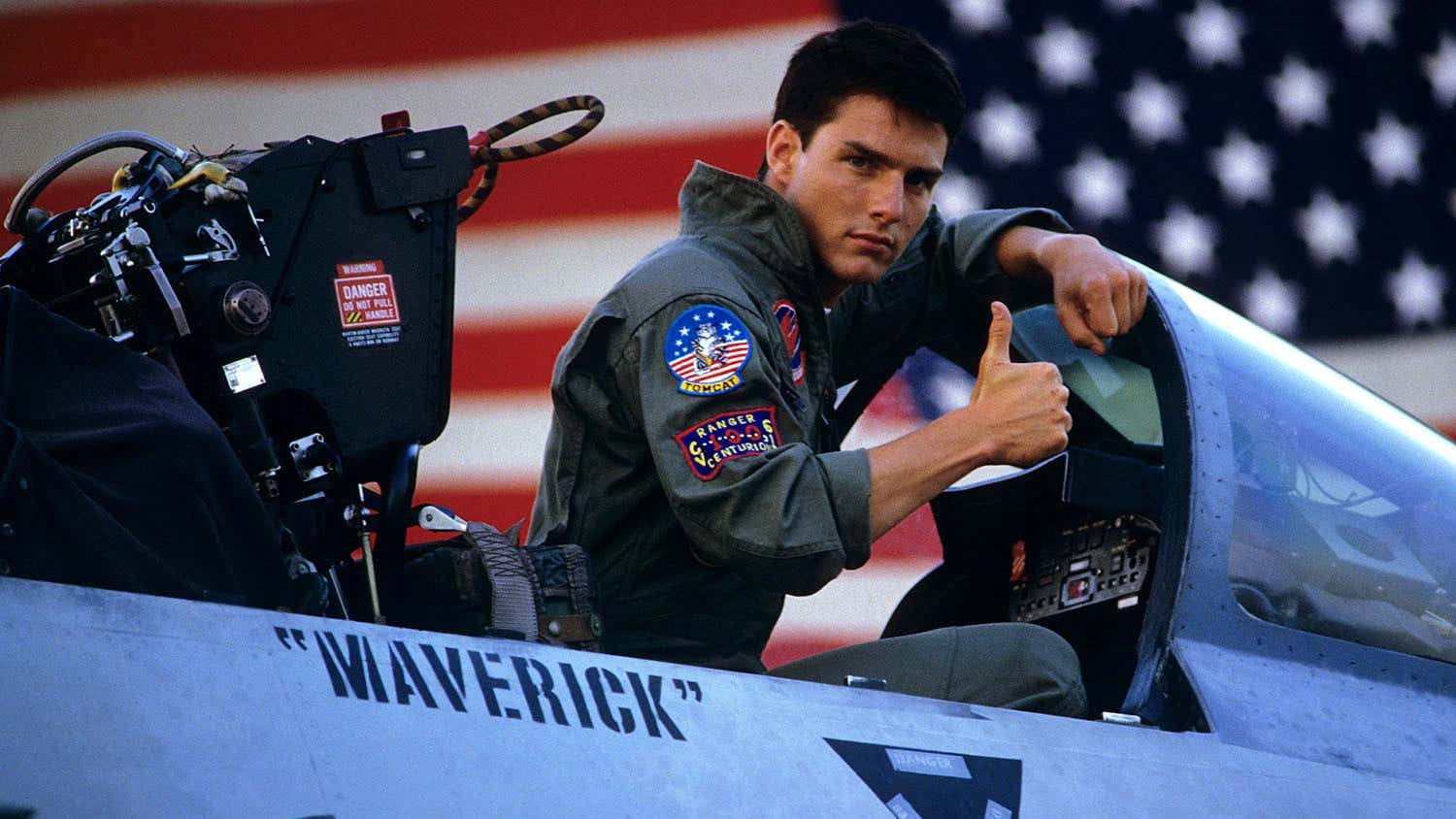 We're gonna need a couple sick sports-cars/muscle-cars to hit those ramps with - but a very limited amount. Maybe 5 total. They should be pretty easy to destroy as well given how effective they could be in the right hands, but I say you put em in the (already existing) car dealerships in Verdansk and possibly even require a key to start them and you'd be golden.

Let's also throw some fighter jets and/or flyable UAV planes (to provide radar support for teammates) into the airport hangers. That could give the game that old school 'Star Wars: Battlefront II' vibes where you had dogfights going on in the sky while action was still ragin on down below.

Finally - make the train drivable and create a more complicated track for it to travel through. Maybe even figure out a way to have teams be able to blow it off the track with C4 charges if necessary. Could be kinda dope!

I dunno how the Call of Duty diehards will take this, but I would LOVE for some more destructible environments to be incorporated into Warzone. Do it little by little - don't start building everything outta balsa wood or anything - but just ease everyone into the idea. Speaking of blowing the train off the tracks with C4, imagine just detonating a bridge it was supposed to go over? Or a tunnel it was supposed to go under? Would be kinda sick!

I mean, just thinking about playing Battlefield back in the day and being in a building that you felt was going down (and then having to either get out or parachute off the roof) could give me chills! I would love to have that in Call of Duty: Warzone, especially for Downtown endgames.

4. The Gulag Is Actually Just A Game Of Fall Guys Where 50% Of Players Qualify

Alright, this may be a personal problem, but I just fucking suck in the gulag now. I don't know what happened. I used to be great and now I'm in an all time slump.

Just make it transport me into a Fall Guys lobby and let me try to regain a life there. I'm serious. Partner with Fall Guys and do it. 50% qualify and go back to playing Call of Duty.

Alright, so this is my best idea yet, and the inspiration behind writing this blog in the first place.

I believe that in ONE in TEN Warzone lobbies (quads/trios/doubles/solos), when the field has been narrowed down to 50%, a giant fucking Tyrannosaurus Rex should burst into Verdansk over the mountains. Imagine that?! It wouldn't actively hunt you unless you came into its line of sight or shot at it or something, and it WOULD be killable, but it wouldn't be easy.

You wouldn't HAVE to kill it, either, but if the T-Rex is still alive when only one team is remaining, they'd have to survive an extra minute or thirty seconds or something "for the rescue helicopter to arrive" while the dino tries to avoid the gas.

Let me know what you think of these ideas in the comments down below, and don't forget to follow me on Twitch by clicking HERE!