Deadline - Francis Coppola has long wanted another crack at The Godfather Part III, looking to shorten it in places, and strengthen it in others, and change the title. He has been tinkering with that for awhile, as he re-cut versions of other films including Cotton Club. But he always said he needed Paramount Pictures’ blessing. Today, the studio announced it will release his new edit and restoration under the title Mario Puzo’s The Godfather, Coda: The Death of Michael Corleone. The picture will be given a limited theatrical release in December, marking the 30th anniversary of the film’s release. It will then find its way to digital home entertainment platforms.

“‘Mario Puzo’s The Godfather, Coda: The Death of Michael Corleone’ is an acknowledgement of Mario’s and my preferred title and our original intentions for what became ‘The Godfather: Part III,’” Coppola said. “For this version of the finale, I created a new beginning and ending, and rearranged some scenes, shots, and music cues. With these changes and the restored footage and sound, to me, it is a more appropriate conclusion to ‘The Godfather’ and ‘The Godfather: Part II’ and I’m thankful to Jim Gianopulos and Paramount for allowing me to revisit it.”

As the years pass since its release it becomes more and more trendy to slam Godfather III anytime the discussion of sequels or trilogies gets brought up. It's the red-headed stepchild in a family of what most consider some of the greatest films in American history.

Am I saying it's in the same league as the first and second Godfather's? No.

But is it as terrible a movie as people make it out to be? Also no.

That's why I say "oh boy" upon hearing this news.

We're not talking about Gotti here. 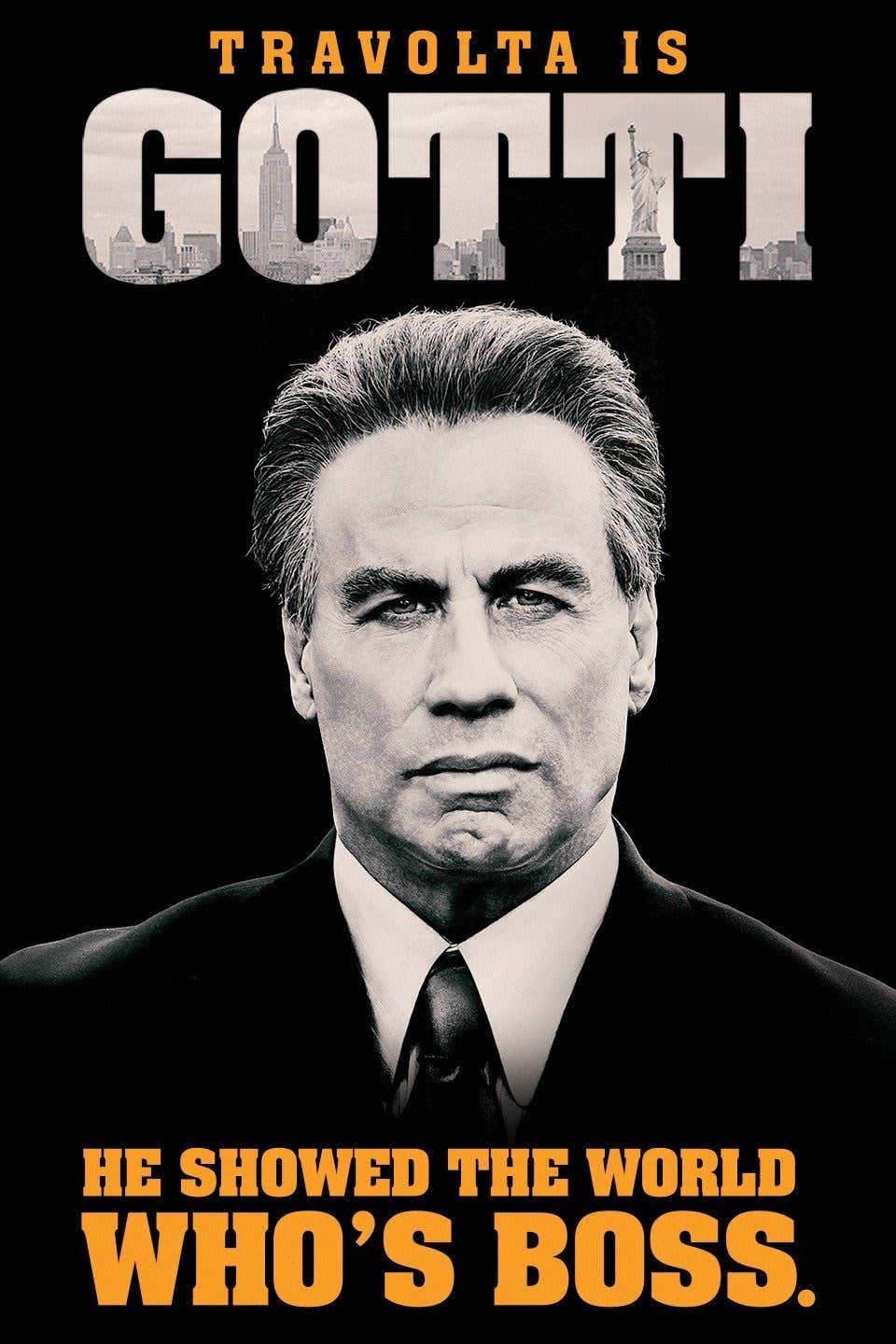 (what a dogshit movie)

We're talking about a movie that was still nominated for seven Oscars including best picture and best director.

(FUN FACT - Did you know that after a huge falling out with Paramount exec Bob Evans Coppolla wanted nothing to do with Godfather II. He agreed to work on a sequel with writer Mario Puzo but he wanted to produce it, not direct it, and he wanted to assign who the director would be. His choice? Young upstart Martin Scorcese. The studio said absolutely not, you're doing it and he basically had no choice.

ANOTHER FUN FACT - We almost lost out on Robert DeNiro getting to play the young Corleone in Godfather 2 because he was almost cast as Don Corleone's bodyguard in the first movie. Also, Robert Redford almost got Al Pacino's role. Yikes.)

It failed to live up to the bar the first two set and raised extremely high, but aside from some brutally awkward acting by his daughter Sofia (who got the role after Winona Ryder dropped out), and Andy Garcia, and a horrific haircut choice for Al Pacino I don't think it was the trainwreck it gets made out to be.

Take into consideration that not only was Godfather III going up against its first two installments, 16 years after the fact, but that Goodfellas had debuted in theatres 3 months prior to it. Talk about fucking competition.

Paramount also gave Coppola and Puzo 6 weeks as opposed to their requested 6 months to write the script. Hatchet job.

The original script's plot centered on a major falling out between Michael and his adopted brother and consigliere Tom Hagan (played by Robert Duvall), where Hagan would ultimately betray and kill Michael. But when Paramount refused to pay Duvall what he wanted he said fuck you and walked from the film. The script then had to be completely re-written. Paramount had already announced the film's release date so Coppola and Puzo were even more under the gun to rush a script.

The movie's climactic opera scene, although somewhat cheesy, is a blood pressure inducing moment where the viewer's heart races for a good 15 minutes thinking the end for Michael is a sure thing. Then just when it seems he escapes and you let out a sigh of relief, in true Shakespearean form, his daughter is gunned down. King Lear style.

The cinematic beauty is also arguably the best in the entire series. Having been to Sicily numerous times I still can't understand how Coppola managed to find the locations he did that made it look more French Riviera than third world broiler oven.

I got into another big argument with them 16 years later because I absolutely didn’t want to call the third one Godfather Part III. Mario and I had a title for it.

I’ll get to it, but I have to do this in order. I didn’t have the clout 16 years later because I was in all sorts of financial mess. So it was called Part III, which was a mistake because it was never conceived as a Part III. It was conceived as an epilogue to comment on the first two movies.

The first two were hard to measure up to when The Godfather Part III was made.

I want to try that again, and I’ll ask Paramount because in a few years there will be the 50th anniversary of the first film. I want to use a title I tried to but wasn’t allowed to, one that came from Mario Puzo. It’s Coda: The Death of Michael Corleone. But ‘coda’ means epilogue. In other words, you got part one and part two and then the epilogue.

They probably wanted a Godfather IV and V. There’s a cut I want to make that would be 14 minutes shorter. Usually, I go back and make them longer. This would be effective, and it makes the ending break your heart. Jim Gianopulos is the head of Paramount. An extremely nice man. And so what I want to say to them is if you allow me this, you won’t have to pay me.

So there you have it folks.

It's the 50th anniversary of the first movie and it falls in 2020. The year when up is down and down is up. Anything is possible. So we are officially getting a redux of The Godfather III coming this December.