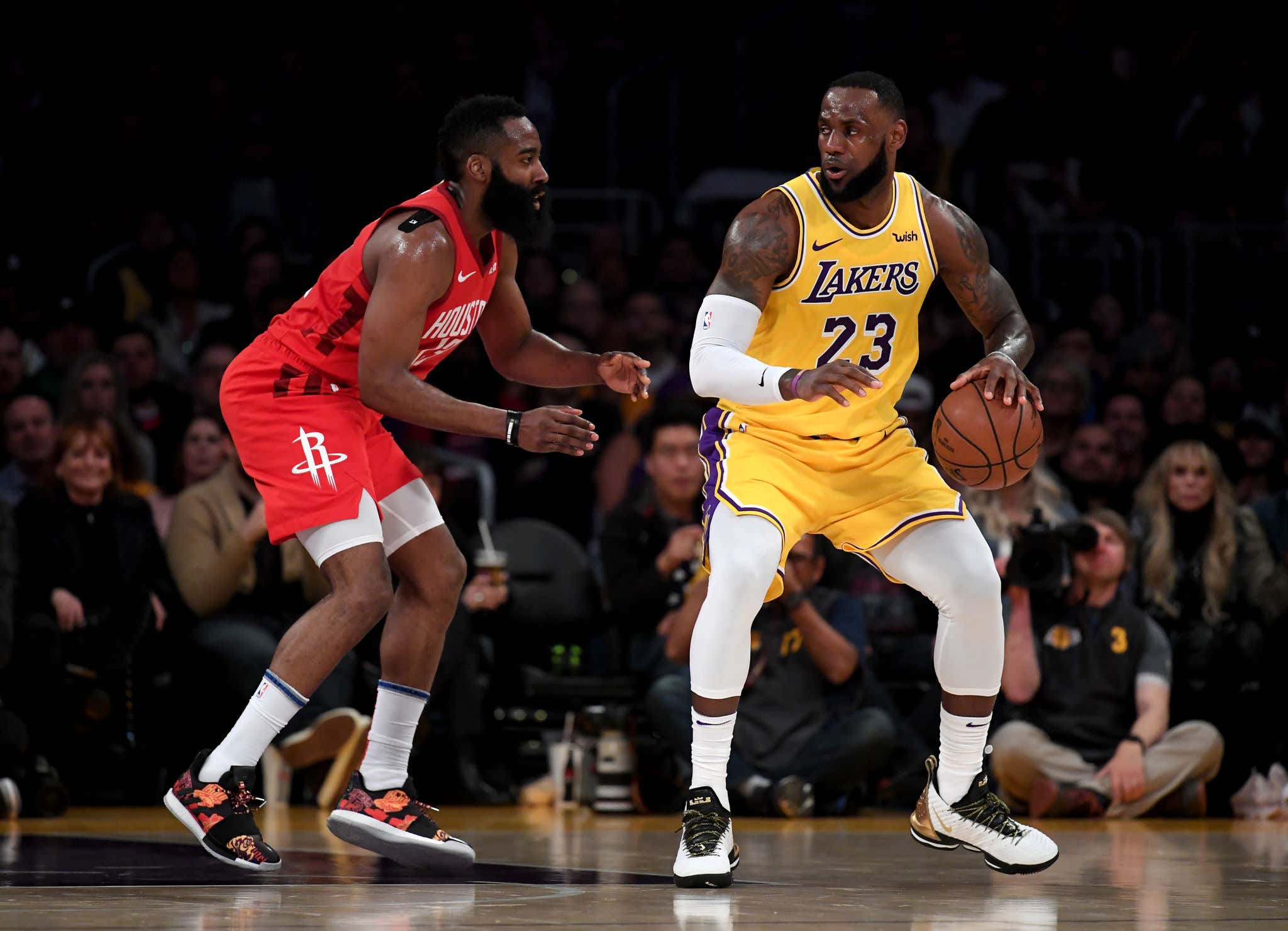 Hopefully you're not still stuck in the cubes at this point of the day, but if you are we may as well take up some time in your afternoon to talk about today's slate of games. I say it in pretty much every blog and I'm going to repeat it once again, every day this week has given us some incredible bubble playoff games. Every day since the UTA/DEN Game 7 has been must watch stuff and today is no different. We have a similar situation to yesterday with one team fighting for their playoff lives and then another tone setting Game 1 in another series. Let's get you caught up and hopefully by the end of this blog you can be free from the cubes and into the long weekend.

Just like the Raptors, the Bucks series is on the line. Given how Game 2 ended and the terrible calls on both sides, who knows what'll happen. The one thing I do think we can bank on though is that this is going to be competitive. At least that's the hope. The Heat obviously don't fear the Bucks and why should they? This is not a MIL team that looks like the buzzsaw we saw during the regular season on either end of the floor. I thought what Draymond said last night was pretty interesting

Why should the Heat respect the Bucks' shooters? They haven't exactly been all that consistent so far this series. They have three guys getting around 18-20 minutes a night (Connaughton, Matthews, Marvin Williams) who are all shooting under 34% from the floor. We know Giannis is going to get his, we know Middleton can get hot, but for MIL to have success it's about the other guys stepping up and knocking down shots consistently so Giannis has room to work. We still haven't seen them come up with any sort of way to stop Goran Dragic, and that's true even with Eric Bledsoe in the lineup. The dude is putting up 25/5.5/4.5 on 51/46% shooting so far in the series. That's a problem. If the Bucks want us to believe they really are title contenders, tonight is the night they need to show it, just like the Raptors did last night. If you think all the Giannis leaving bullshit has been bad down 0-2, just wait to see what happens if they get down 0-3.

On the MIA side, you have to be impressed with their Giannis strategy. This team is building a legit wall in transition and not allowing him to just get to the rim with ease. It sort of reminds me of the wall that then Raptors built when they won 4 straight last year

Limiting Giannis in transition is the biggest thing you need to do if you want to beat this Bucks team and the Heat have been pretty close to flawless so far.

Game 2 saw the Heat's three point shooting finally come around, and while they may not make 17 3PM again, we still really haven't seen Duncan Robinson go off yet and you know he's due at some point. Of the teams left in the playoffs, only the Nuggets have been worse than the Bucks when it comes to defending above the break threes. They are allowing 39% so far in the playoffs and 44% in this series. Chances are Robinson is going to have his opportunities to get going. Where they are elite is taking away corner threes, so look out for that.

This is a prime chance for the Heat to break the spirit of the Bucks and something tells me Jimmy Butler will be ready for then challenge. He smells blood in the water and it feels like this could be the game he goes in for the kill.

It feels like the Lakers haven't played in months, but that's the beauty of taking care of business in the first round. You get time to rest and recover. Enough time has gone by that maybe you forget how dominant LeBron and AD have been, so here's a quick reminder

This series is fascinating for a number of reasons. First, the Lakers size is going to be a factor one way or the other. Will they overpower the smaller Rockets or will be prove to work against them given the style the Rockets play? The last thing the Lakers should want to do is get into a shooting contest with HOU, and I don't know who handles Anthony Davis. Something tells me PJ Tucker is not going to be able to do it. We saw what he did against the Blazers size, well now he's going against dudes that are no taller than 6'9. If he doesn't average over 30 this series that would be very shocking.

For HOU, look, everyone already thinks you're cooked

and this team did beat the Lakers on their own floor with this new style, so you never know. The Rockets do sneaky have the #1 ranked defense so far in the bubble which is surprising, but the Lakers aren't far behind at #3. The story is pretty much the same with the Rockets, if they make their threes they can beat any team in the league. If they go cold, it's a wrap. Their guards are really going to have to exploit the Lakers perimeter defenders, Eric Gordon is going to have to wake up and be that consistent efficient third guy, and Russ/Harden are going to have to have the series of their lives. We can't see the type of shit that happened in the OKC series, especially down the stretch in the fourth quarter when both guys were giant negatives. Did you know Eric Gordon and Russell Westbrook both shot 14% in the clutch last round? That's so bad.

I'm just ready to kick off the long weekend with another great day of bubble playoffs. Let's have ourselves a day.