The NFL Season Opener is just ONE WEEK from tonight! Unless you've been living under a rock, you know that Deion Sanders recently joined Barstool Sports.

The Hall-of-Famer will be a part of a brand new NFL Pregame show alongside Dave Portnoy and Big Cat that will be aired each week throughout the NFL Season, and we need YOUR help to put the finishing touches on the show.

Are you a HUGE fan of a certain NFL team? Want to show off your passion in front of Primetime, El Pres, and Big Cat? If so, an awesome opportunity awaits. 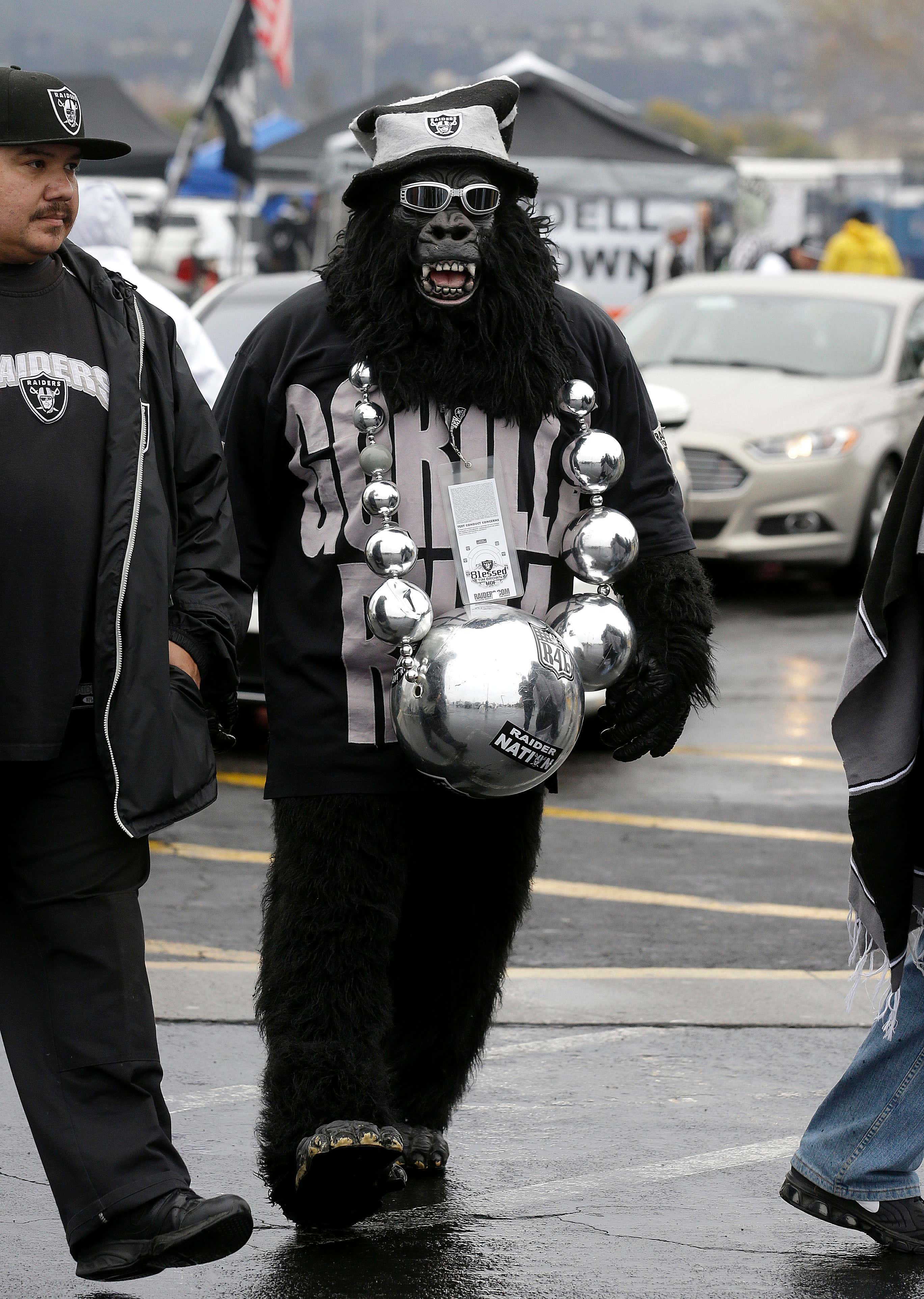 All you need to do is send in a 30 second video to barstoolsuperfans@barstoolsports.com of why you should represent your team on our new NFL show. Use your time wisely and don't leave anything on the table.

Serious inquiries only. We're looking for people in the same category as Detroit Don, Gorilla Rilla, etc. with headgear, face paint, props, and anything else. Whatever it takes to make sure you're the one putting the entire fanbase on your back.

For Week 1 specifically, we are looking for a HUGE Oakland Las Vegas Raiders fan to take centerstage. If you think you represent the silver and black well enough, this is the platform just for you. 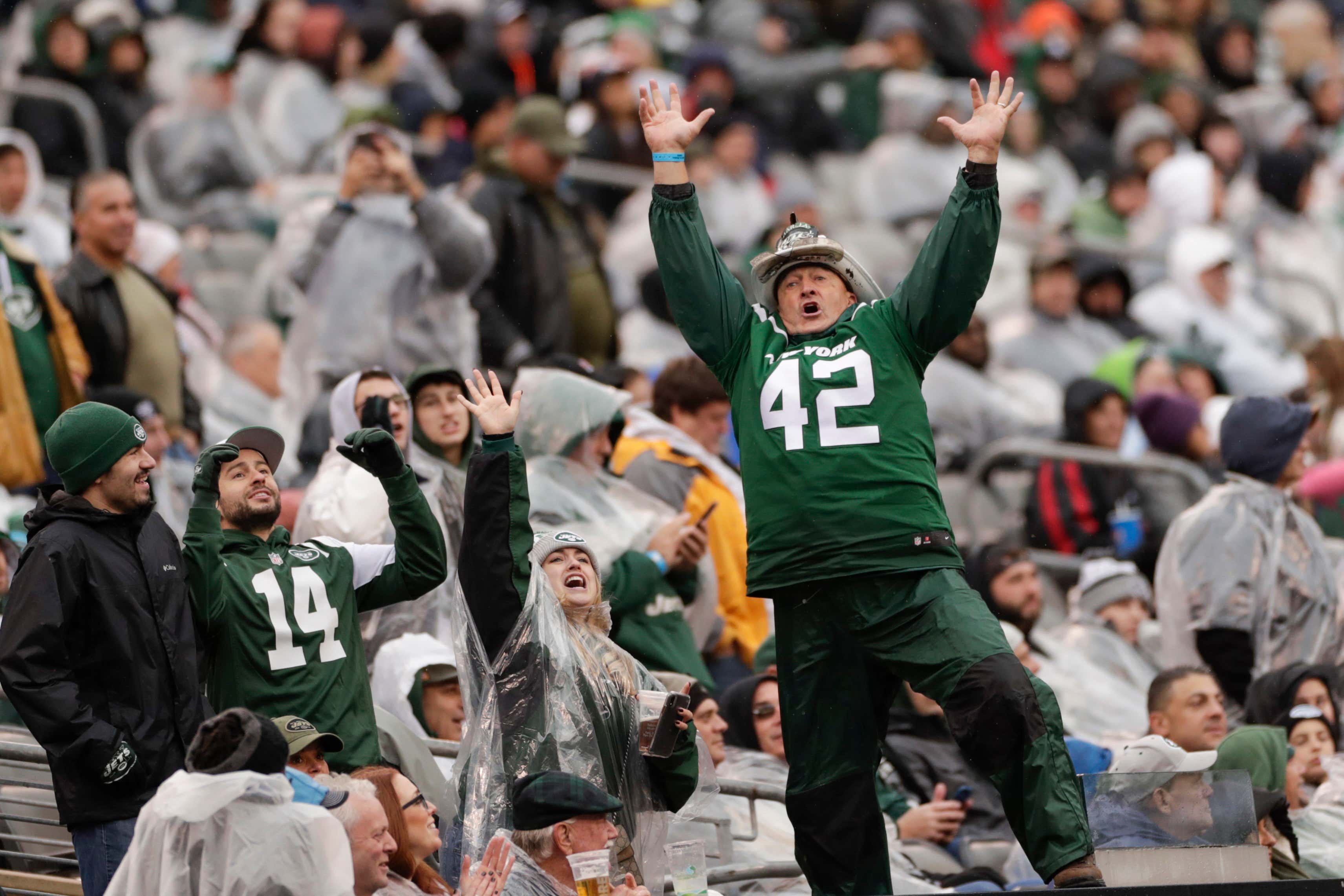