Your wish is my command, Art! 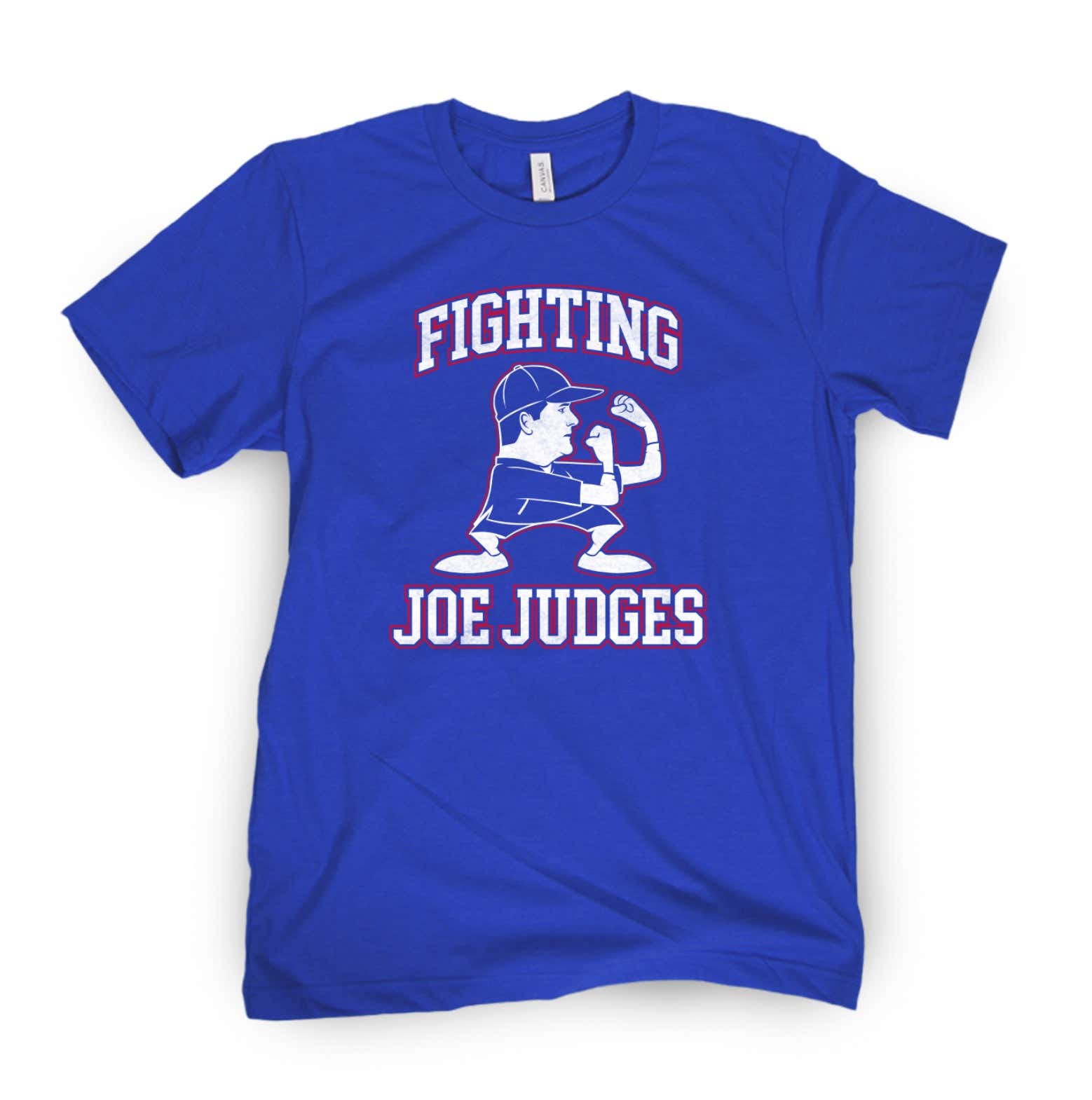 They say a football team should take its identity from its head coach, which is why literally renaming the Giants "The Fighting Joe Judges" is more than fine with me. I want a team that is aggressive, relentless, competitive, physical, tough, blue collar, hard working, fundamentally sound that holds itself accountable. Did Coach Judge say all those in his introductory press conference? You are goddamn right he did. Do I watch that press conference every morning when I wake up and every night before I go to sleep? You're goddamn right I do.

I'm not sure if I have to run a lap for embracing the Fighting Joe Judges name. But if he wants me to run, I will because not only is he the epitome of a Football Guy but he also looks like that typical New Jersey bad boy that you wouldn't leave alone with your girl for even a minute after he showed up in his tinted two-door sedan with a spoiler.

God I love that man, which means I love this team since they are literally one and the same. Time to buy a shirt and get excited about Giants Fighting Joe Judges football!

Fuck it, we're doing mudslides again (the physical version not the alcoholic version. No drinking during training camp)!