Phil Swift is an infomercial legend. He's no Billy Mays, but the man controls the space right now. I have no idea if FlexSeal works or if it's a total scam, but I do know that the man is so good at his job that he became a meme:

That's master marketing at it's peak. If you're selling something like Flex Seal? You want to become a meme. It's free marketing. Phil Swift....marketing genius.

He's also rich as fuck it turns out.

Phil Swift paid $20 million for the 1-acre compound at 1275 North Ocean Boulevard, marking a record for residential sales in Gulf Stream, according to a press release.

Swift, CEO and spokesperson of his Weston-based company, will have plenty of spots in his new mansion to use his products, if he ever needs to. The six-bedroom, 8,643-square-foot home has seven bathrooms, two half-bathrooms, a guest house, gym, club room, pool, and 135 feet of ocean frontage, according to the listing. It also includes a three-car garage, smart home features, a generator, elevator, and outdoor entertainment system. 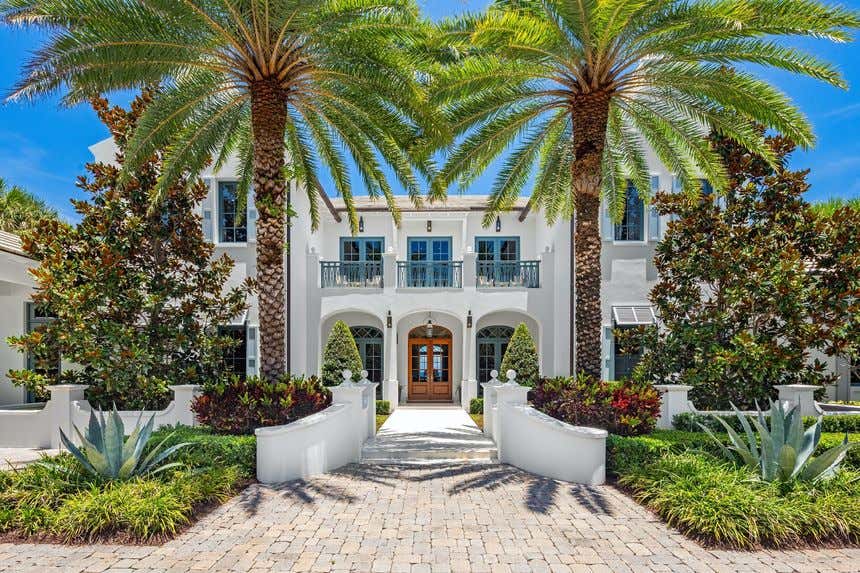 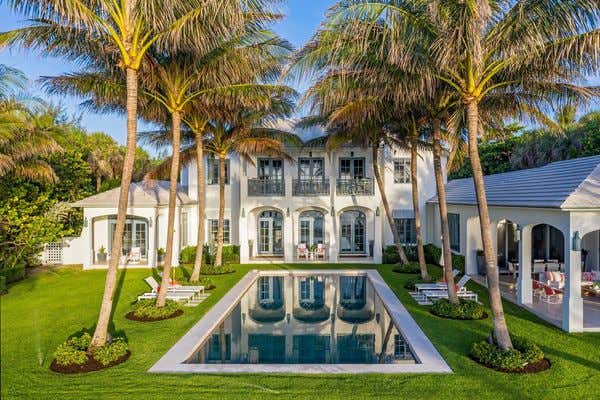 Phil Swift is an inspiration. My man has BEEN grinding it out for years. 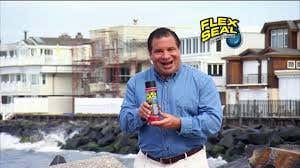 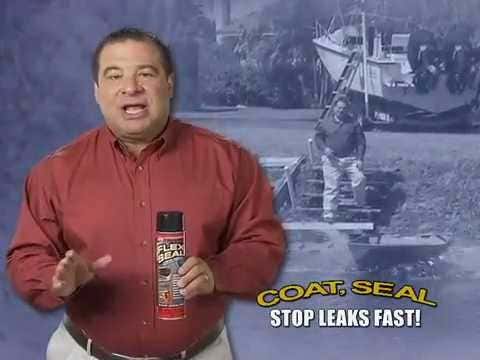 When they call him an overnight success, remind them he didn't work this hard to stay the same