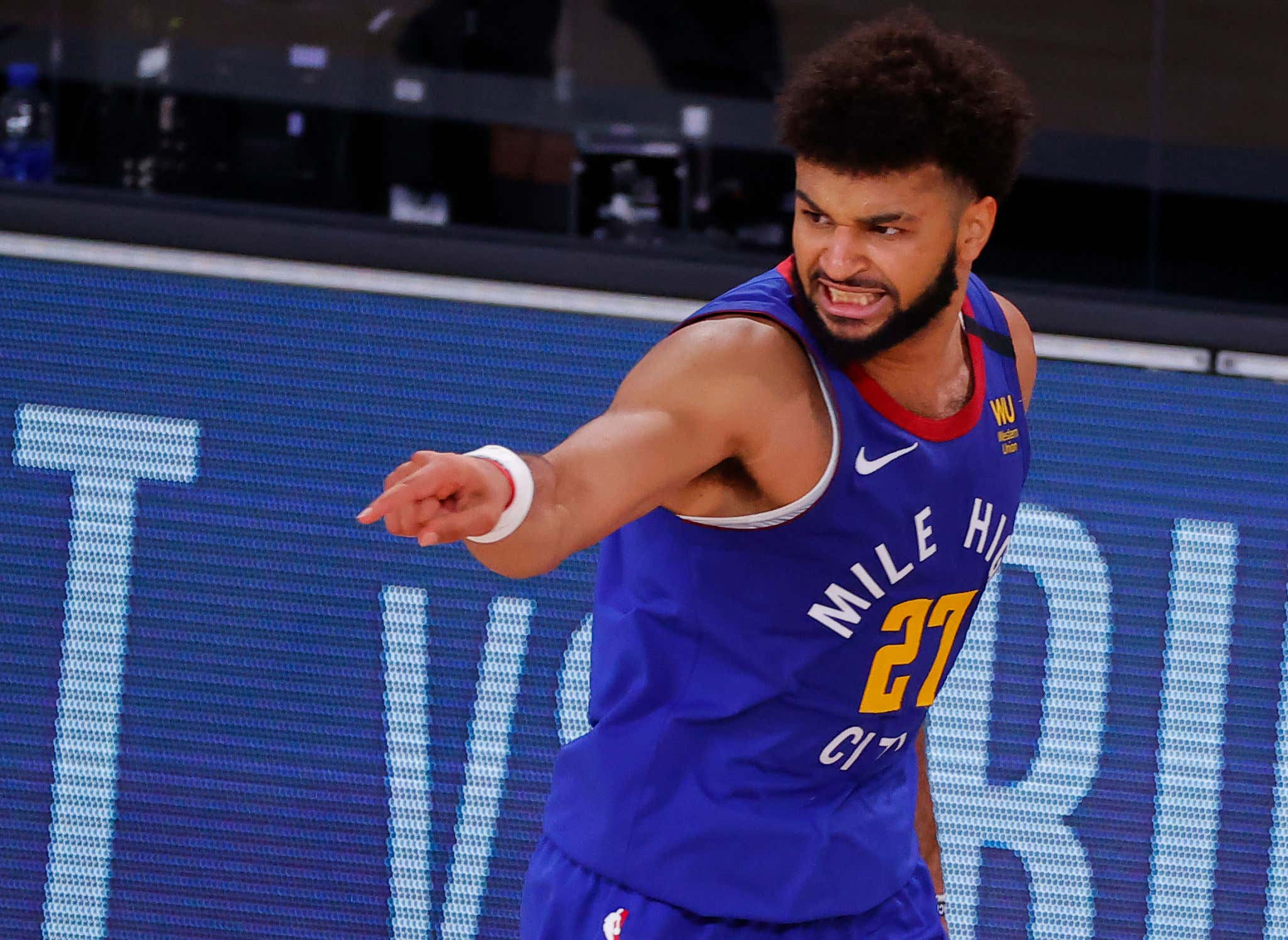 I'll say it again. Holy shit Jamal Murray. Can we just stop for a second and look at Murray's last three games?

A monster run to keep the Nuggets season alive no matter how you slice it. Even more impressive is he has only 5 TOs over these three games! He's the first player since 1994 (Charles Barkley) to drop 50 points while shooting 70% in a playoff game. Absolutely insane given the fact that their season has been on the line since falling behind 3-1. Watching him and Donovan Mitchell go head to head these last three games has been incredible and we are all lucky to get a Game 7. Is there any doubt that those two will go nuts?

But this blog is about Jamal Murray. There have been a lot of great individual performers so far in the bubble, but he has to be near the top of the list. He has leaped like 3 levels since the bubble restart and I'm starting to think this is just who he is now. He makes everything look so effortless offensively and is in a zone I didn't know was possible.

I cannot wait for Game 7. Murray is single handedly destroying the Jazz and it doesn't look like they are capable of doing a damn thing to stop him