One of the final summer weekends of 2020 is in the books, but things are just beginning to heat up inside Stool Streams Stadium. We're back with some Table Tennis tomorrow afternoon, with three great matchups scheduled.

After a couple of rollovers last week, the Progressive Jackpot was finally claimed by ONE person! Big congrats to "amrusek" for winning the biggest jackpot in the short history of Stool Streams.

That was back from Wednesday's Jenga broadcast (which we will be running back this week as well, you can make your picks now), but now, let's focus on tomorrow's battles on the table.

Storylines to Know: This is a battle of professional athletes, as Mush is fresh off his baseball debut and PFT is a free agent kicker in the XFL. Which player's skills will translate the best on the table? That is the golden question.

Quotes to Remember: "The best part of my game is that I bitch slap the ball. Every ounce of spin is coming from me. Angles will outreach my entire paddle." - Marty Mush

"Marty has a distincitive forehand technique called a pimp slap. It's a fine line between bitch and pimp." - PFT Commenter

Analysis: Mr. Commenter comes into this one as the heavy favorite. He has played hundreds of games over the course of the last few months, while Marty has not come close to playing in a competitive match in a long time. The Long Islander will need to figure out PFT's serve early to have a chance. 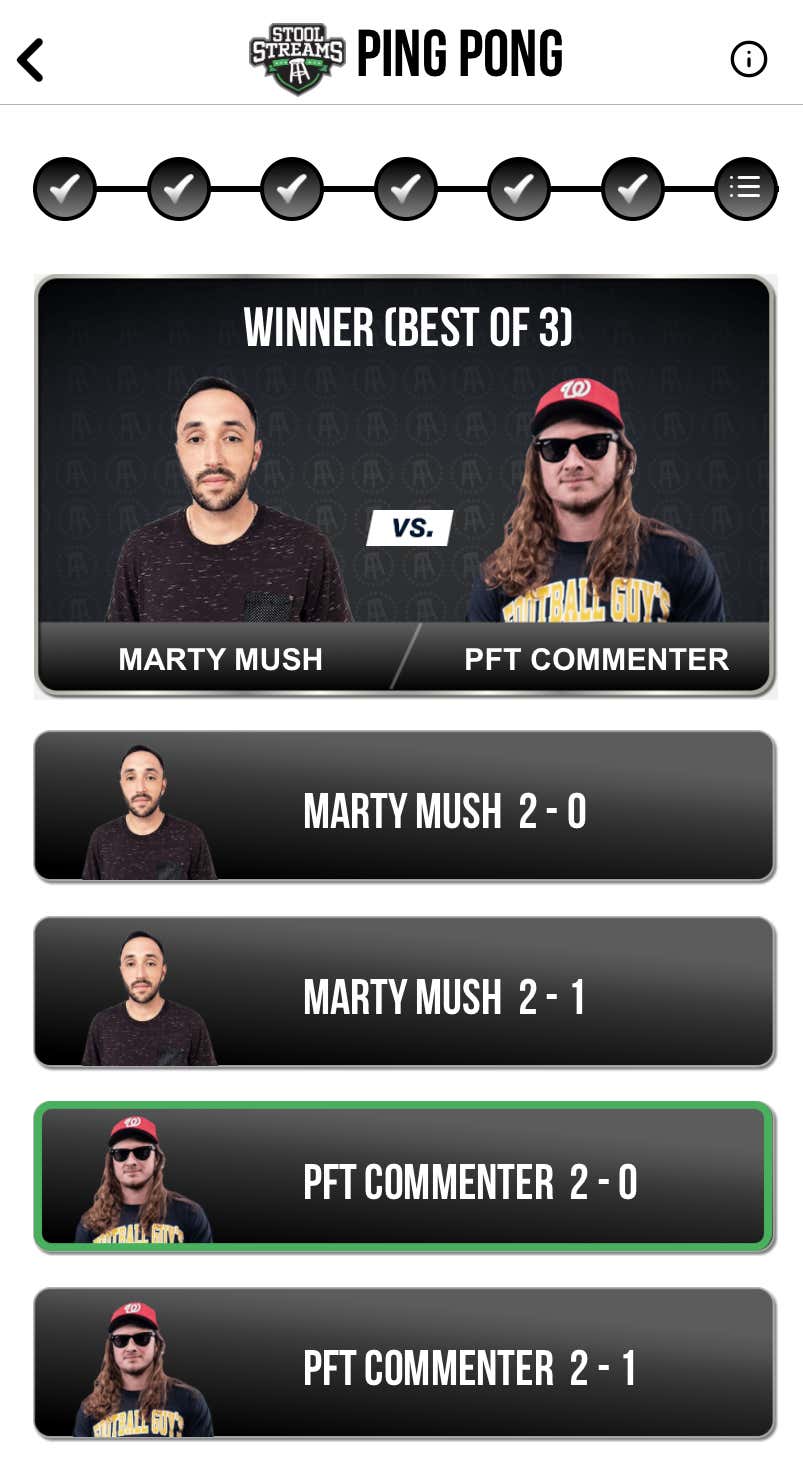 Storylines to Know: Jeff is very familiar with the Triple S, but only has experience in the booth. With an 0-3 overall record on Stool Streams, Smitty is in desperate need of a victory.

Quotes to Remember: "The best part of Jeff D. Lowe's game is his hair. The fact that he gets one haircut per week, even in a pandemic, is crazy." - Smitty

Analysis: These two players are pretty even, so don't be shocked to see this match go the distance. As for the quality of play, that is a different story. We'll see if Smitty's experience is enough to finally give him a win on the table. 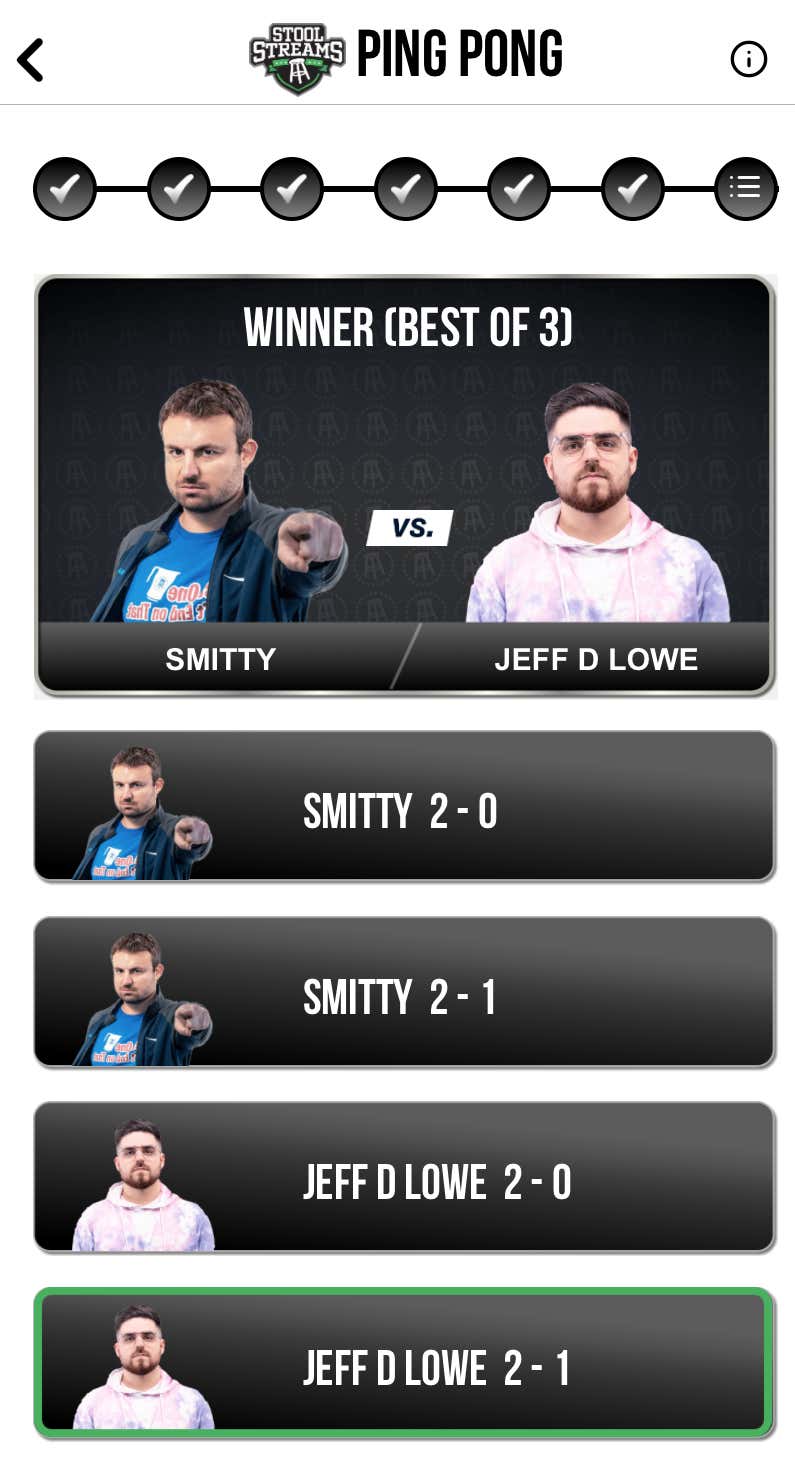 Storylines to Know: We are calling this match "The (Syracuse) Orange Bowl." Hubbs graduated from SU in 2016, and I followed two years later, in 2018.

Quotes to Remember: "Hubbs is a great player. I am looking forward to repping Syracuse and bringing a win back to the 315." - Jake

"I'm still thinking about the loss [against Frankie] and lost sleep over it. Jake has my number on the table and I couldn't be feeling worse about this one heading into it." - Hubbs

Analysis: Hubbs and I have very opposite gameplay styles. I favor my forehand, while Hubbs is mainly a backhand player. Whoever can keep it away from their opponent's strengths at a consistent basis will most likely come out on top. (The ankle is at about 90%, by the way). 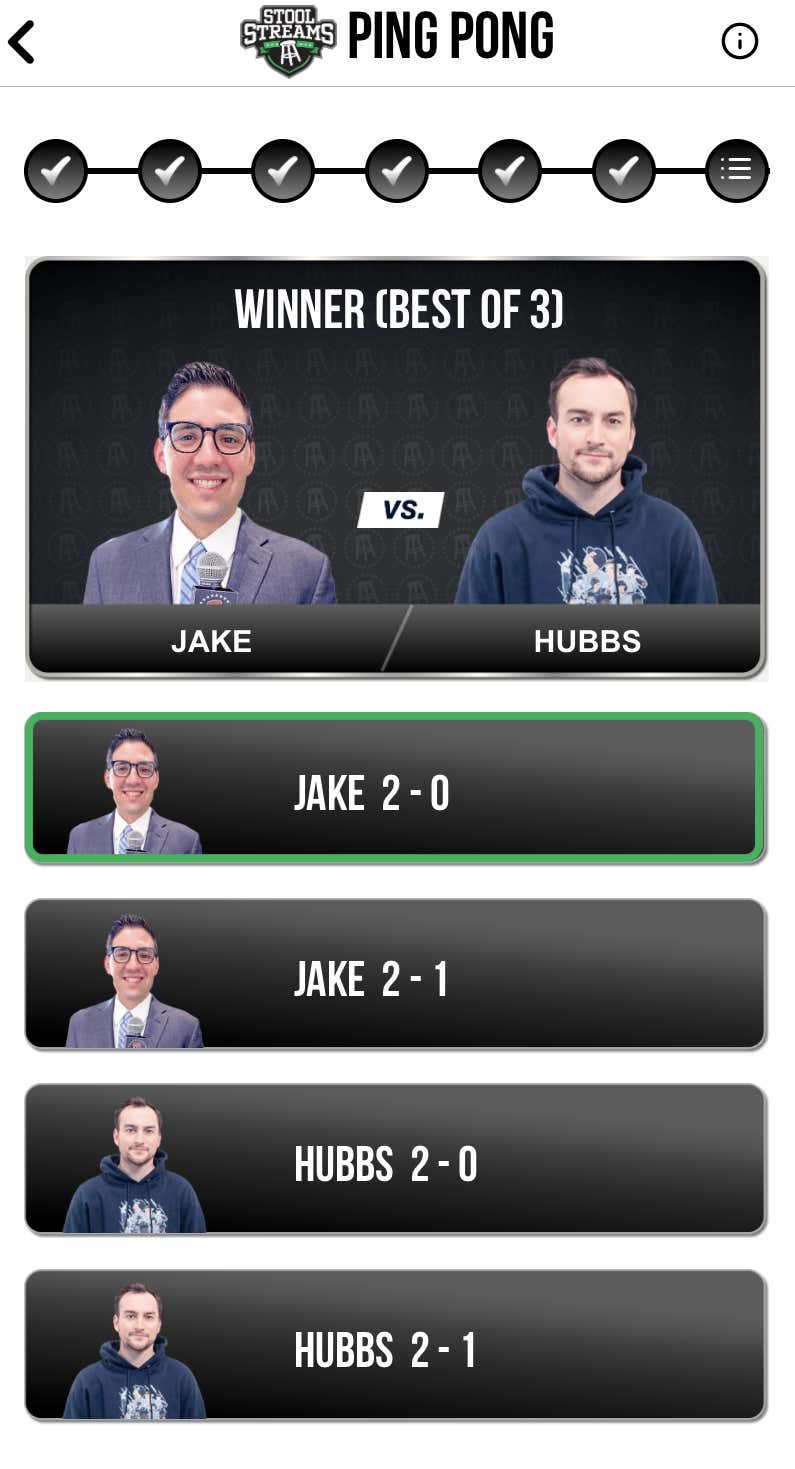 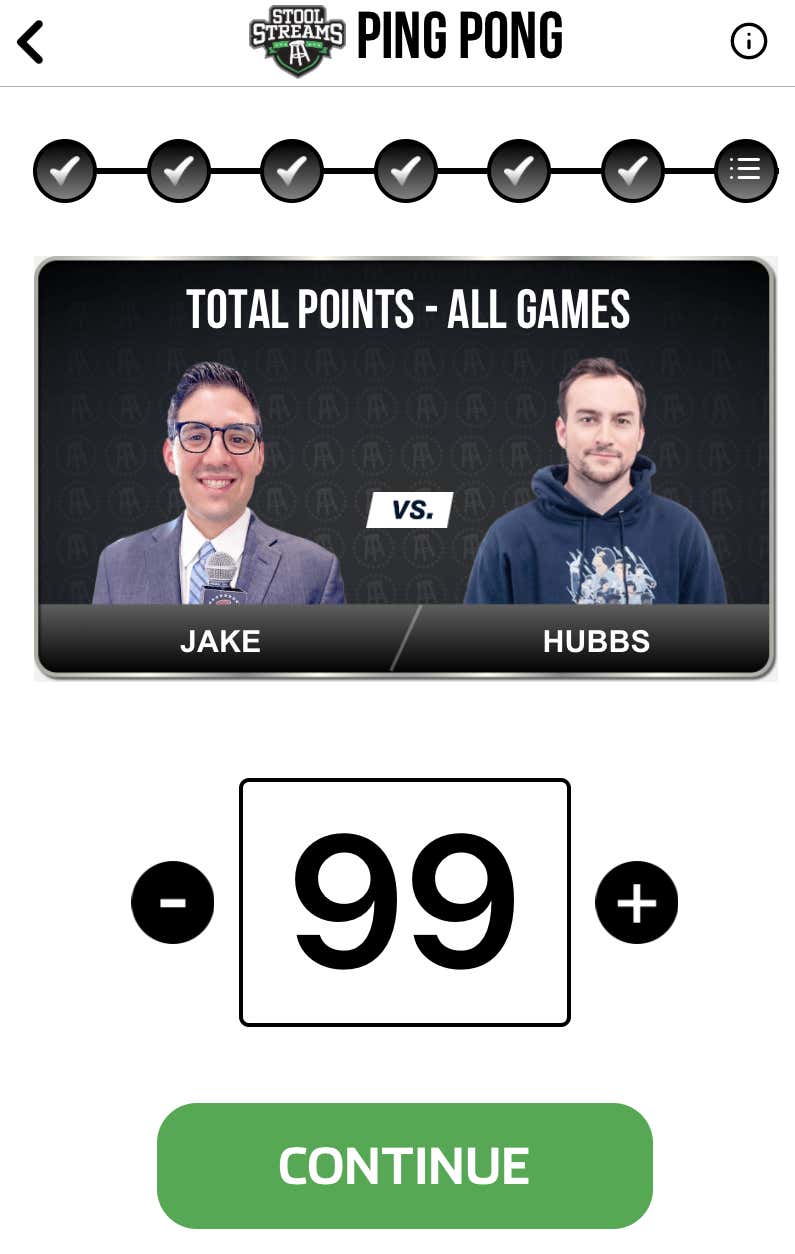