(NYPost)--Sources report that another rising star in the industry, Eddie Olczyk, has not only been in for an interview but is expected to be among the finalists for the GM position in Florida that became vacant when the team did not extend the expiring contract of Dale Tallon after the ne’er do well Puddy Tats were bounced out of the qualifying round by the Islanders.

The 53-year-old Olczyk, who was a member of the Rangers’ 1994 Stanley Cup championship team and had a stint behind the bench in Pittsburgh before the age of 40, has been the lead television analyst for NBC’s hockey coverage for more than a decade while holding the same position in Chicago.

He is highly regarded throughout the industry for his acumen, much in the same way John Davidson was before he left the MSG broadcast booth to become president of the Blues in 2006. Indeed, Slap Shots has learned Olczyk had multiple interviews with the Devils for an executive front office position before the team elevated interim GM Tom Fitzgerald into the position on a full-time basis.

Olczyk has a longstanding relationship with Panthers head coach Joel Quenneville, who led the Blackhawks to their three Stanley Cups last decade before moving to Florida last season. Perhaps even more to the point, Olczyk also has a longstanding relationship with club owner Vinnie Viola and his wife, Teresa Viola, through their horse-racing connections and interests.

I am trying so hard to keep calm and to be clear headed about this. Edzo simply interviewed. He didn't take the position. Maybe he wasn't even offered the position. It's just that he's looking around at other opportunities officially and that makes me nervous. I always thought that it was possible that he would want to get back in the hockey side of things. I thought it so strongly that I asked him while interviewing him in his basement back in November of 2018. He didn't say no back then. Admitted that he has thought about it, but also recognized that he has a great job. Well maybe he was just waiting for the "right" job. He has now interviewed in with the Devils and the Panthers, officially. You know who hasn't interviewed him, at least not publicly...our Chicago Blackhawks. 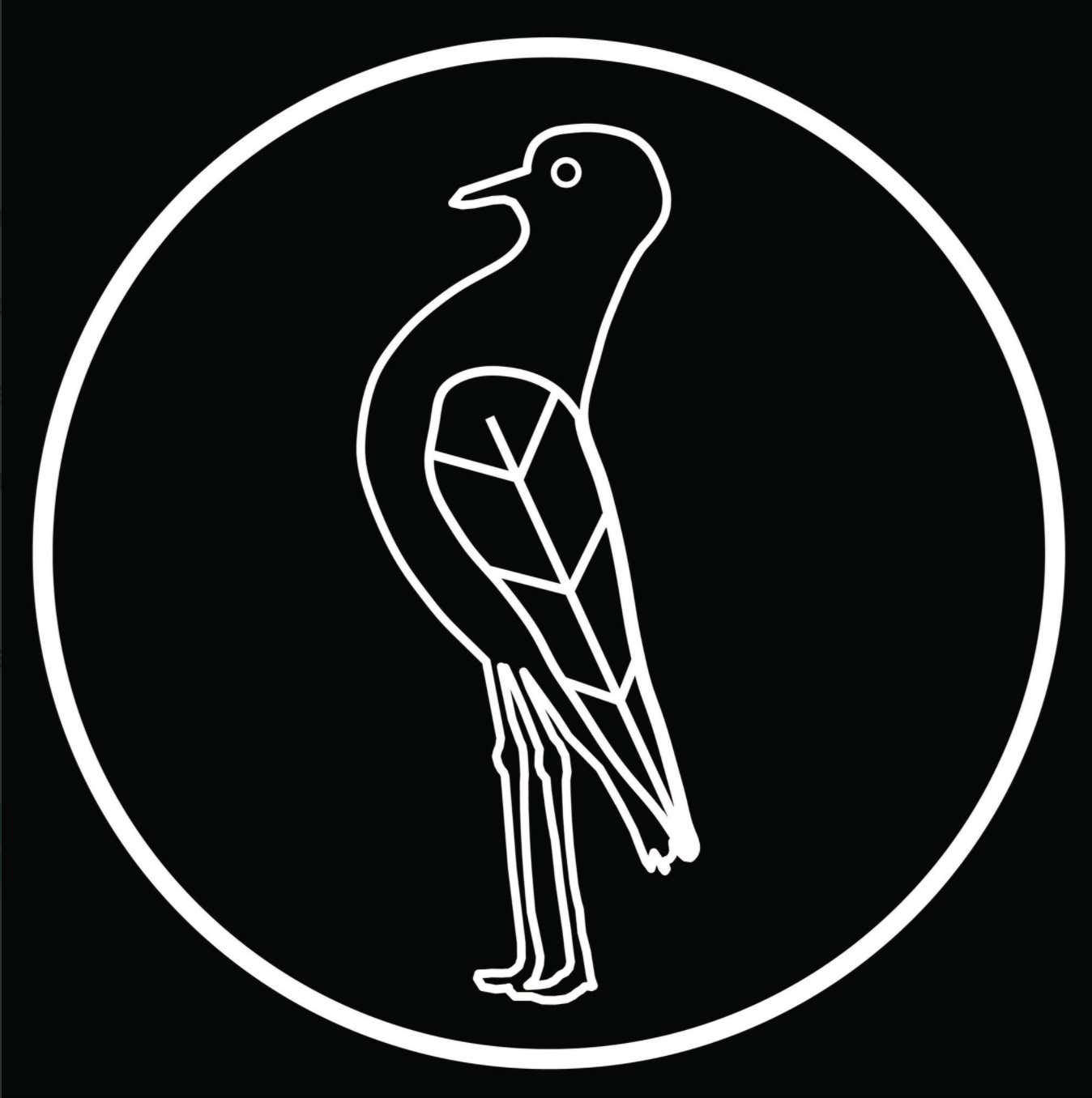 Let's just say that I have heard two things related to Edzo and the new regime. Towards the end of May I was told by three people, one of whom I trust VERY much, that there was communication between Edzo and Danny/new regime. Communication about what?I honestly don't know. A few weeks ago a different person told me that Stan Bowman, Al MacIsaac, and the hold over from the McDonough team talked shit about Edzo and tried to paint him in a poor light. I don't know that for facts, but it would make some sense because Eddie Olczyk is respected across the hockey world and he isn't a big fan of Stan. So Stan gets coffee in the bubble with Danny and slyly talks shit about Edzo while blaming every hockey ops decision on John McDonough and poof…job security. Perhaps. I don't know anything for sure. Just trying to connect some dots.

I don't know if Olczyk will make a good GM or not. I am not necessarily advocating for him to run the Blackhawks(I'd def prefer him over Stan, but I can't say with 100% conviction that he'd be the BEST candidate). I am saying that if Stan continues to run the team into the ground and the Hawks lose Edzo as a broadcaster to the team that currently has OUR coach, well that would really bother me. It'd be a tough pill to swallow.

We've been through a lot with this team and this group. I think everyone is ready for a fresh start. I do NOT want to lose Edzo to Florida. They say Edzo is tight with the Panthers' owner Vinnie Viola through horse racing. Well…here is my offer

Did the Viola family offer him half of one percent of two horses? Probably not. Something to think about, Edzo.