This is probably a non-issue but the way this tweet was worded made me laugh with delight. I'm imagining someone up in the coach's box with the boombox I had as a kid, hitting "play" on a cassette tape labeled "crowd noise". Everyone immediately knows what boombox I'm talking about, 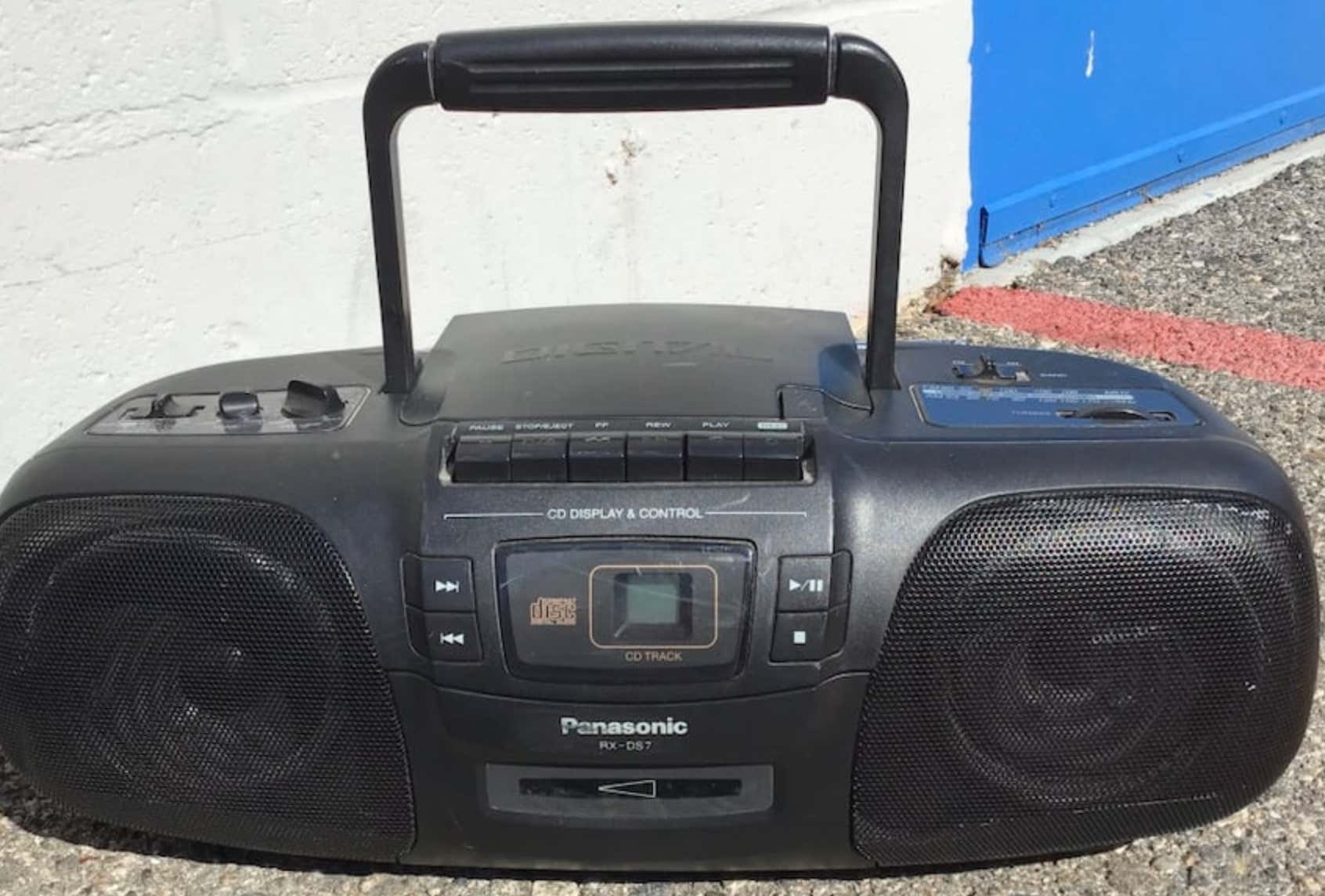 What a fucking gem that thing is. There was no Spotify or iTunes, you would sit there and listen to the Top 9 at 9 and hit record on your tape player and hope the fucking DJ didn't talk over the song.

And that's how I imagine the crowd noise will be pumped in this year. Just non-stop whistles and generic chants, no matter what the situation is. Home team has 3rd an inches? Crowd screaming. Home team has a player injured on the field? "GO TEAM GO!" chants echo through the stadium. If this is really their plan it's going to be a delight to watch.

I am positive, absolutely SURE there is a much better way the NFL could dictate and handle crowd noise (just ask the Atlanta Falcons, amiright folks???), but they don't have time for any of that. Just grab the ol' Panasonic, turn that knob up, and flip the cassette over at halftime. It's beautiful. It's brilliant. It's the NFL.

PS: The regular season kicks off in 2 weeks from today. HOLY SHIT. This no preseason thing makes the offseason fly so much faster. I despised 4 preseason games. Made everything drag and feel like kickoff was never coming. Now? It's screaming at us from just beyond the horizon, ready to go, and I'm fired up. Regular season football is SO CLOSE you can taste it.