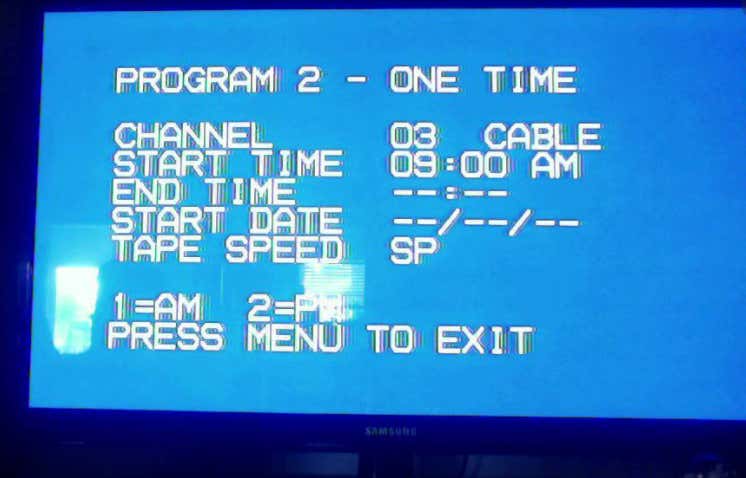 What a flashback seeing that beautiful, beautiful blue screen.

Look, I'm a nostalgic guy. I think we all are. Not to say I want to go back in time, but I have fond memories of the simpler days. Before Twitter killed my brain. Days when I could read a book and not have to worry about the world ending. When I'd go to Best Buy on Tuesdays to buy new CDs. Having a DVD tower in room full of Happy Gilmore and Zoolander types of films. The good ol' days of Kazaa and CD-Rs and Wild On E! with Brooke Burke.

So I say all that to now paste this tweet and get the conversation going:

On an episode of KFC Radio this week they had both Jake Johnson (Nick Miller from New Girl) and Ben Schwartz (Jean-Ralphio from Parks and Rec) on the program. And that set my brain off leading to this blog now. I find it so fascinating, so very cool, that two of my favorite actors were on KFC Radio on the same day. Why? Because I remember being in middle school and high school and the only way to see your favorite actors was to tape the late night shows. I hated Jay Leno and loved Letterman and Conan (I was wise beyond my years), and would read the TV Guide and set my VCR for when actors or bands I liked would be on their shows. It was the only way back then. There were no podcasts, no YouTube, no nothing. If Jim Carey was on Conan, I was taping it. If Ben Stiller was on Letterman, I was taping it. I'd sit in front of my 13 inch TV I had in my room and do the math to make sure I had enough space on the VHS tapes so it wouldn't cut off. Blank tapes were important commodities to me, as buying a new pack of them really dug into the ol' checkbook.

I also, for very other reasons, would always tape Howard Stern on E!. Looking back on it, I cannot believe what they showed on television back then. Alright, it's 11pm, let's have strippers riding the Sybian and having orgasms on TV but we'll blur out the nips, so it's all good. Boy did I keep the Kleenex company in business from taping those Howard Stern shows.

What did you used to tape that now you can just log onto the internet and watch at any time? Or that now would be obscure and unnecessary to record?