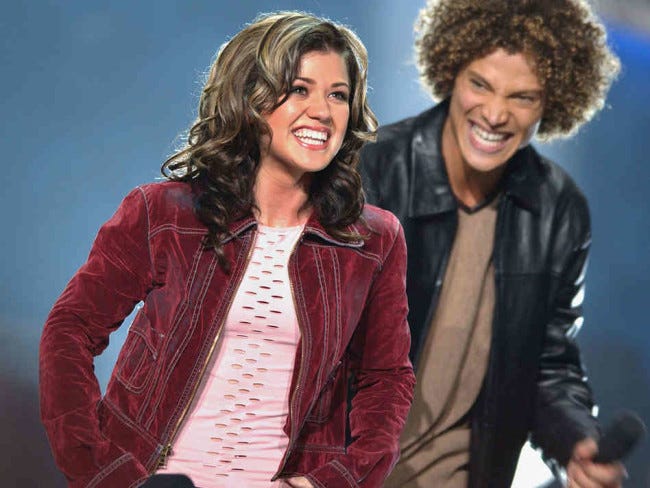 CNN – Fox is pulling the plug on “American Idol” after 15 seasonThe music reality show that was once the most popular on U.S. television will return in January, but Fox announced on Monday that it will be a farewell season for the series. Jennifer Lopez, Keith Urban and Harry Connick, Jr. will return as the judges for the final season as will host Ryan Seacrest.

Wow. Talk about a real kick in the dick. Just when you thought your Monday couldn’t get any worse, Fox comes out of left field and decides to cancel American Idol all up in your face. Couldn’t wait until at least Wednesday to ruin my week, Fox? Bastards.

It’s pretty amazing that American Idol has been able to make it this far anyway. I’m almost positive that nobody on this site right now has watched a single minute of the show in the past 5+ years and I couldn’t tell you the name of any contestants that came after Carrie Underwood. But the first few seasons of American Idol were as good as it gets. Nothing could top back when we had the original crew of Simon Cowell, Randy Jackson and Paula Abdul (speaking of Paula Abdul, is there anywhere on the internet that you can see her naked? Asking for me). None of this JLo, Keith Urban and Harry Connick Jr. bullshit. So I’m glad to see the show finally go. I know the “you either die a hero or live long enough to see yourself become the villain” quote is super cliche, but American Idol should have died a long time ago. Now let’s relive some of the greatest memories the show has given to us.

And can we please get a manhunt underway for Brian Dunkleman already? Need to know what that goon is up to these days. Probably locked away somewhere in Seacrest’s basement. 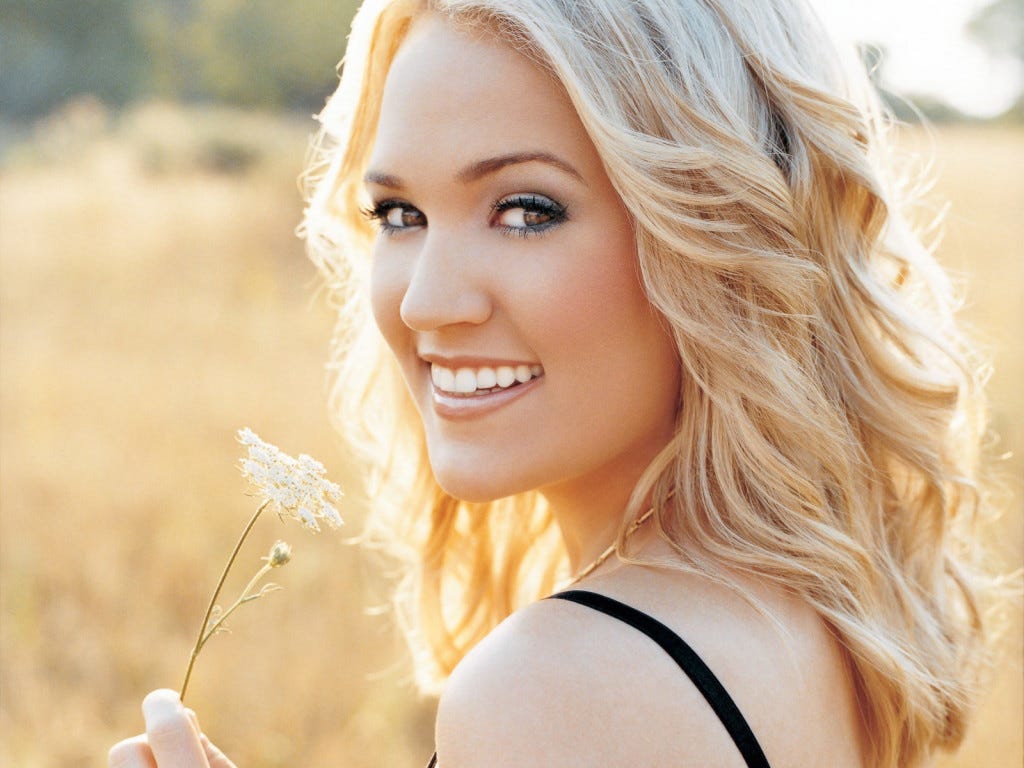 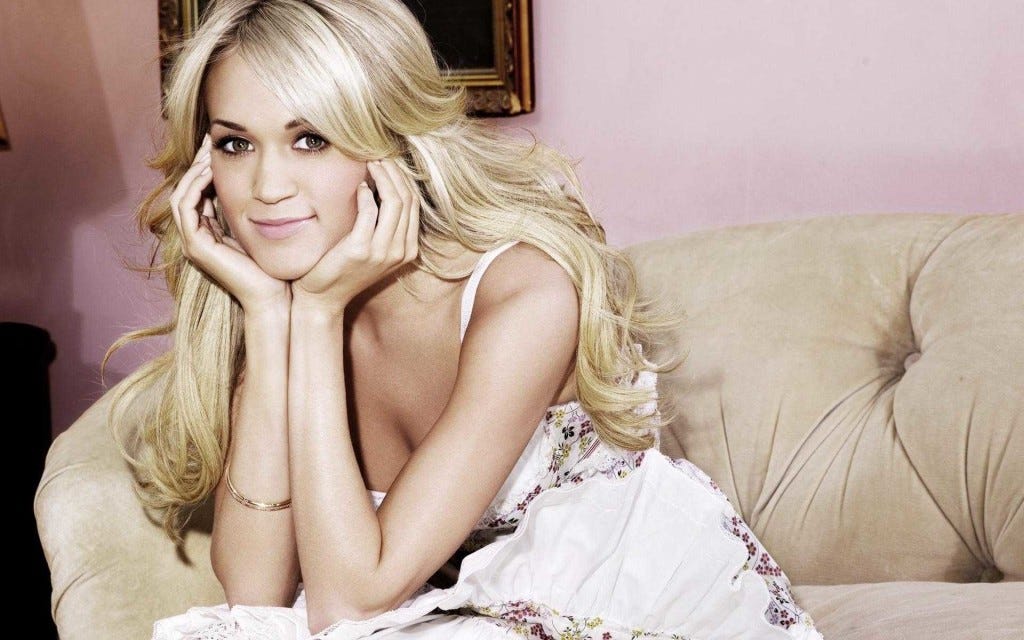 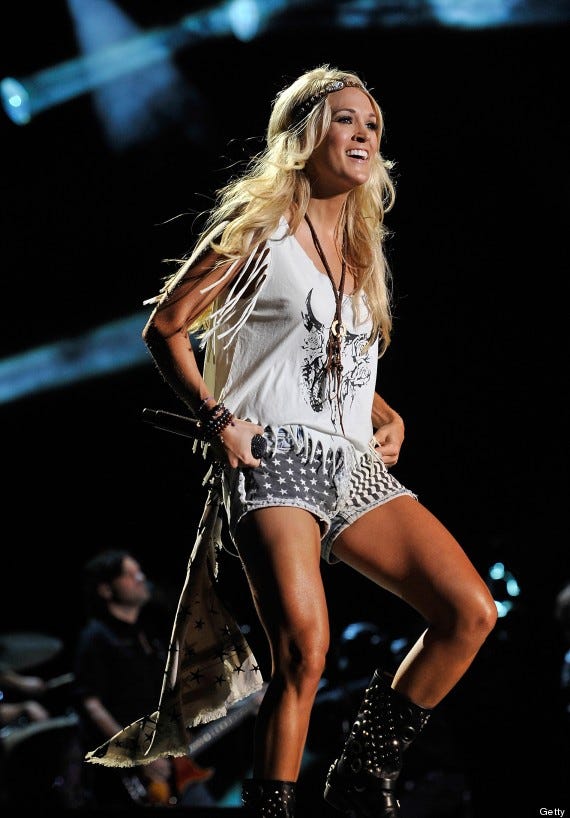 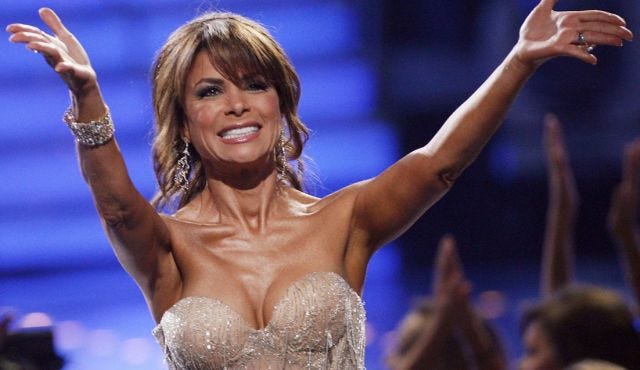 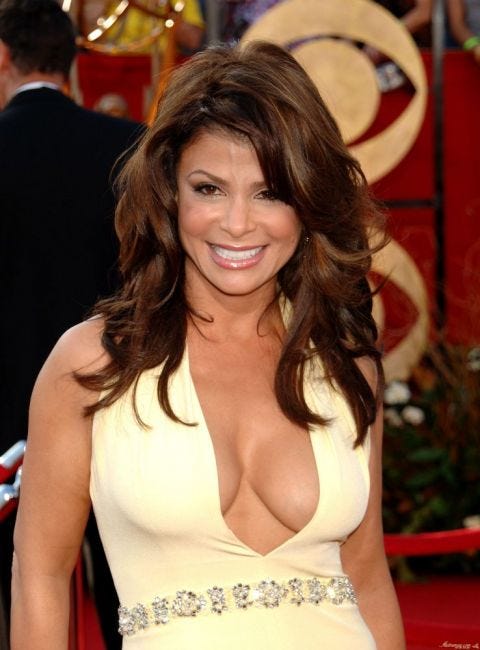 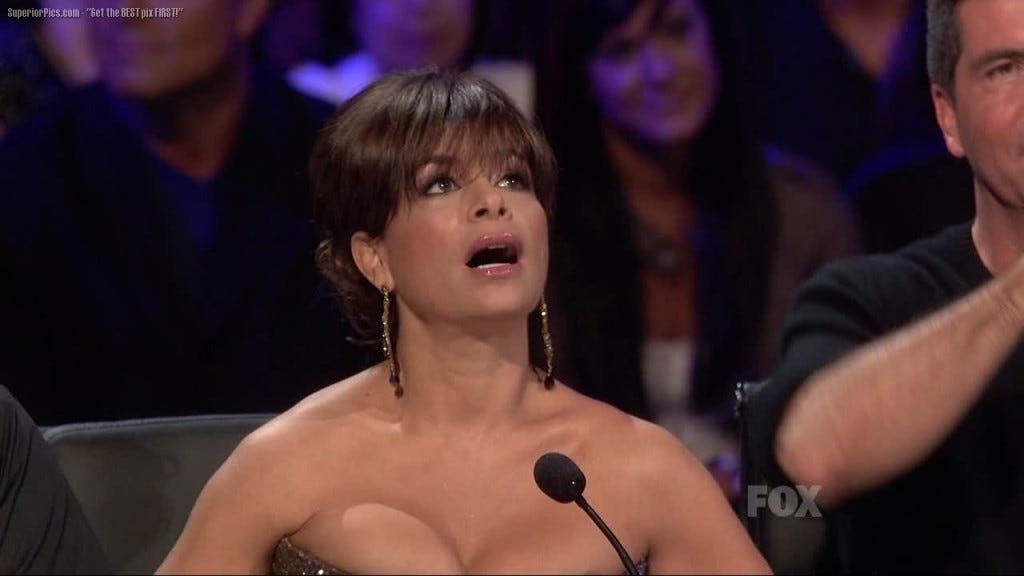 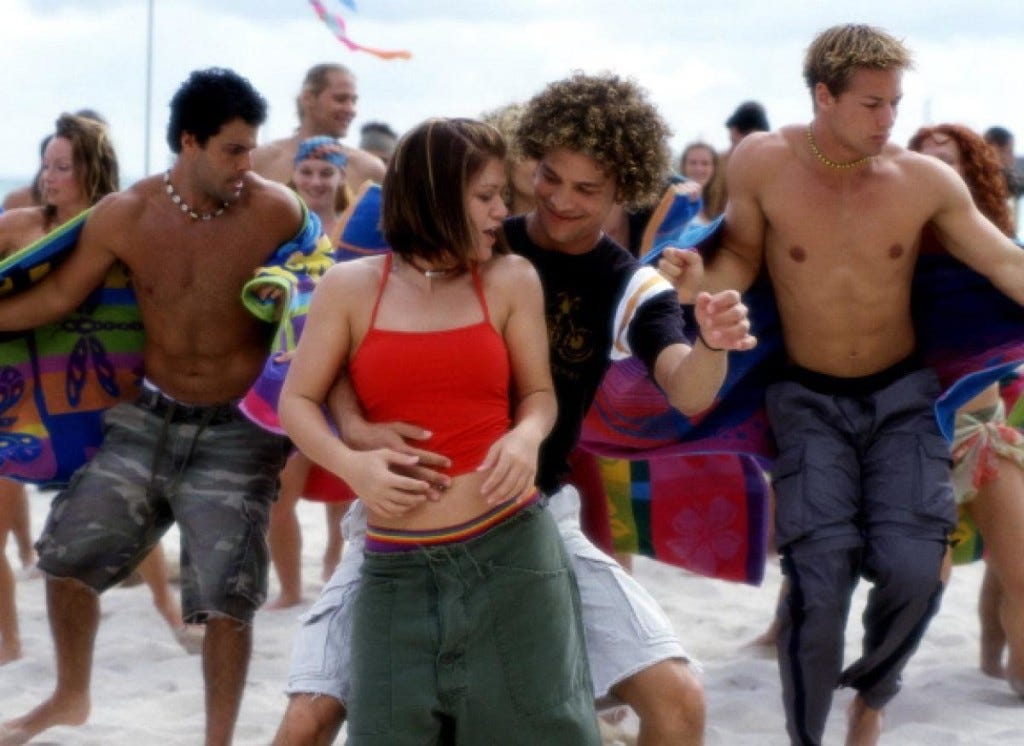 Shitty auditions, a few hot girls here and there and a terrible movie. That’s what American Idol was all about.

P.S. – A moment of silence is in order for skinny hot Kelly Clarkson as well.