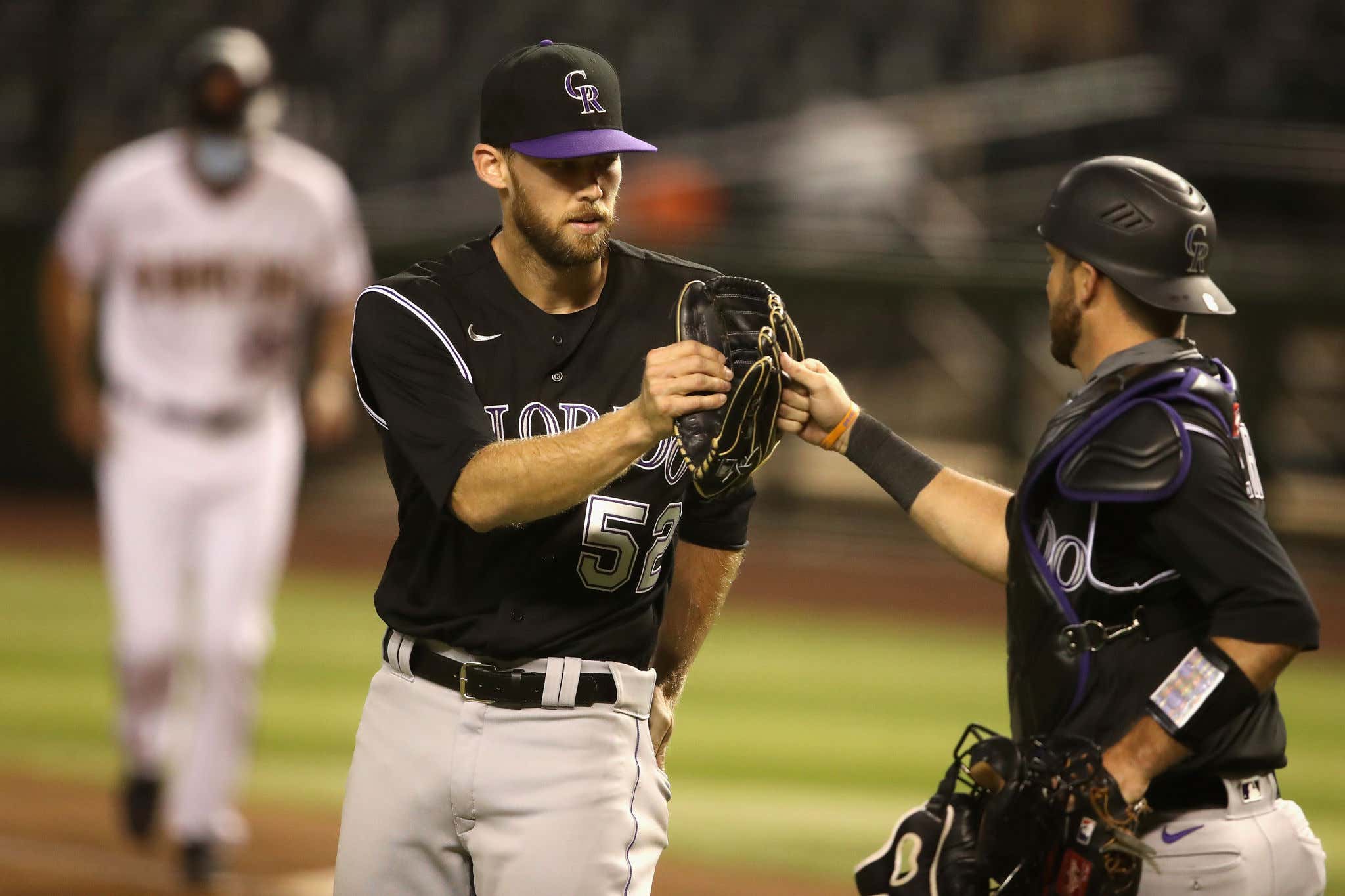 The story of Daniel Bard's will almost certainly be made into a movie one day. Dude used to be one of the more dominant relief pitchers in the game of baseball. As a Yankees fan I feared he would become the everyday closer for the next decade with the stuff he had. All of the sudden it all went off the rails and he was out of the big leagues in the blink of an eye. Pitching for the Texas Rangers Low A team in 2014 he faced 18 batters, walked 9, hit 7 of them, struck out 1 and allowed 13 earned runs, good for a 175.50 ERA. Keep in mind he was only a few years removed from a 1.93 ERA with the Sox and now had a 175 ERA in low A Texas! Legit unexplainable stuff. Some real life Space Jam shit where his powers were zapped away out of nowhere.

Seven years later, after not sniffing the show, he's returned with just as good of stuff as he had in 2010. Bard is pitching for the Rockies and pitching pretty well I might add. Last night he got the save in a one run game against the Dbacks.

The funny story here is that Bard was the mental skills coach for Arizona last season! His Linkedin is still up… 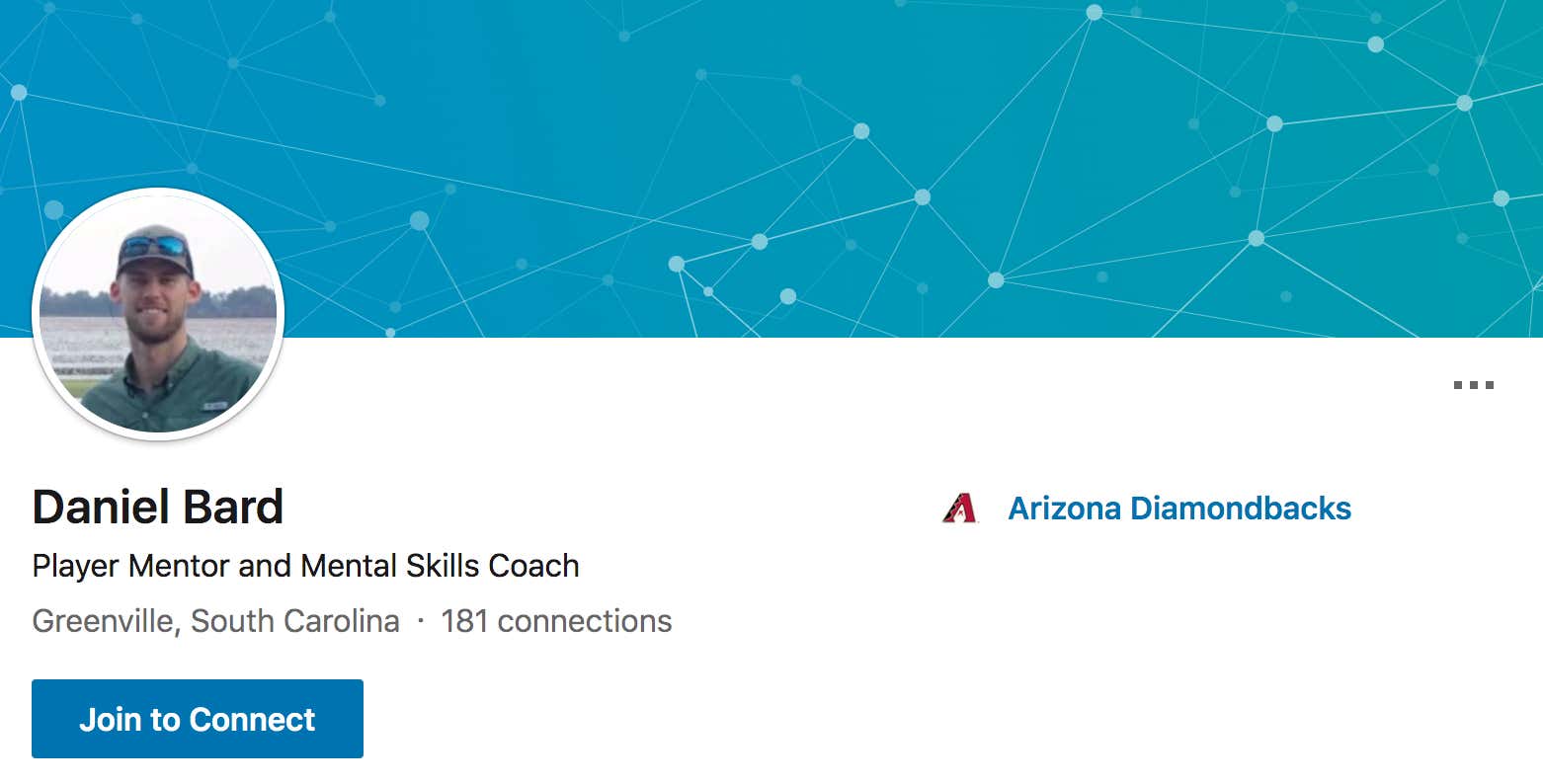 Flash forward a year and he's closing them out with 98 mph cheddar. I mean this is absolutely mind bottling shit.

Cespedes BBQ has a great thread below here talking about the wild ride he's taken to get back to this point.

Guy is the embodiment of why you should never give up. Seven years removed from big league appearances is banana planet and to still be good? Does not happen. Good for him though. I hope he keeps it up and finishes out a solid year for Colorado. Maybe a postseason appearance could be in the cards if the Rockies keep playing well. That would be something.