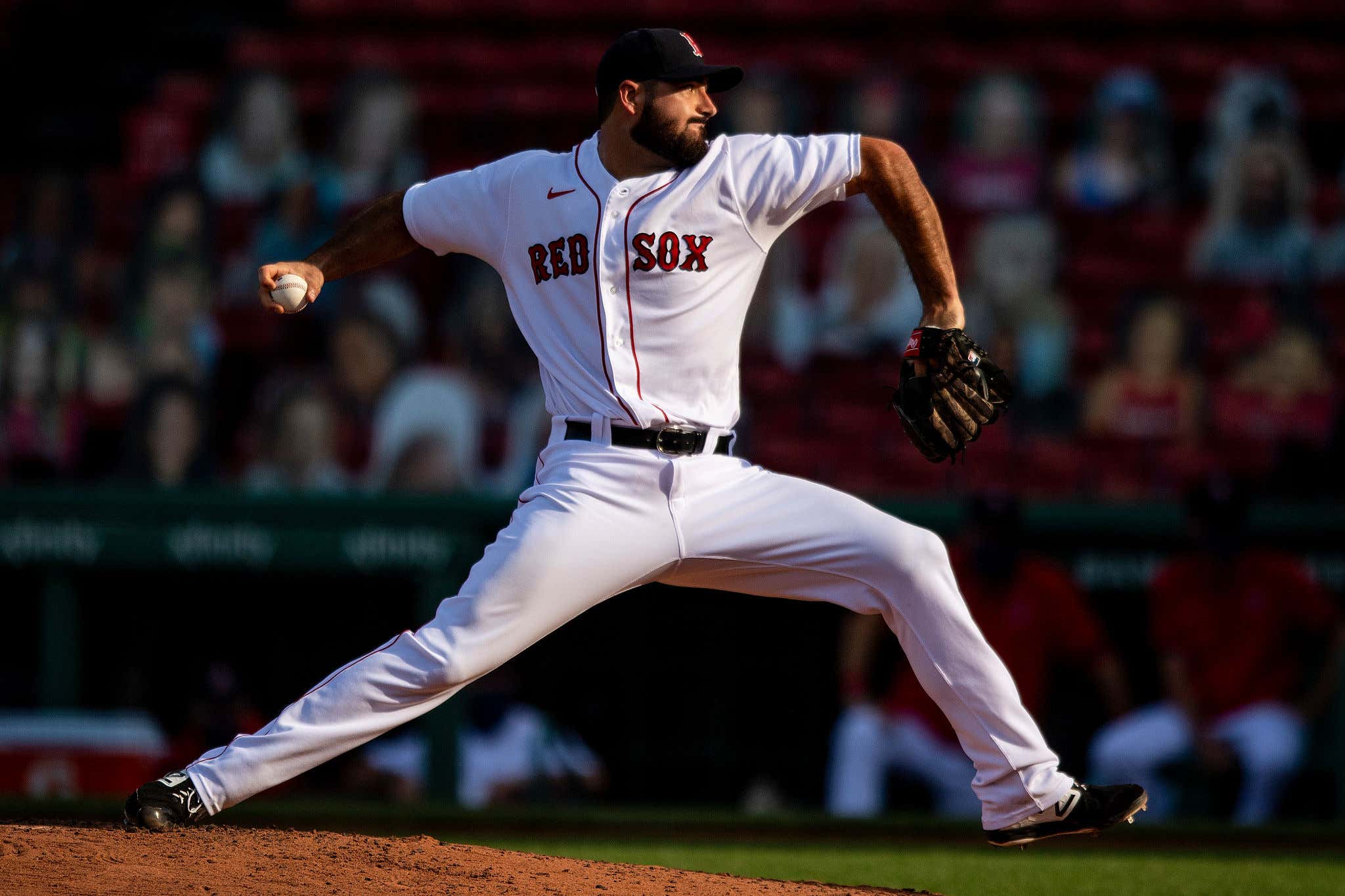 Hey, if you're gonna be bad, then this is the year to be REALLY bad. There are plenty of teams this year that won't make the playoffs, nor will they be able to sell off assets to build for their future because they hung in there like a bunch of suckers. Chaim Bloom saw that his left engine was out and could not have hit the eject button faster. The trade deadline isn't for another ten days, but he's already gonna start firing off deals left and right. This is just the first of many. Teams need power arms? We got power arms. You need defensive replacements in the outfield? We got defensive replacements for your outfield. Same thing with the infield.

Bloom said that the Red Sox were going to be active at the deadline. I believed 'em. Now it's happening. I suppose it's odd timing because the Red Sox actually just started to win baseball games, but don't let that distract you from the fact that this team sucks. Bad at baseball. So, here we go -- Brandon Workman, Heath Hembree and cash to the Phillies for Nick Pivetta and minor leaguer Connor Seabold.

Pivetta, for me, has potential to figure some things out at the big league level. If you take one look at the baseball-reference page, I'm sure you're not overly enthused. He's got a 5.50 ERA in 396.1 innings over parts of four seasons. Pretty bad. But back in 2017, the strikeout numbers jump out at you -- 188 punchies in 164 innings. I like that. That being said, 2017 was also a relatively long time ago. I'm sure the Red Sox did their homework on Pivetta, who's still only 27 years old, but I'm going to label myself "unenthused" about the addition. Unenthused, yet open to the idea that he could still figure some things out at this level being that he's still in his should-be prime years.

Seabold, a 24-year-old former third-rounder from the 2017 MLB Draft, pitched in High-A, Double-A and rookie ball for the Phillies organization last year, throwing 56.1 innings with a 2.24 ERA, a 1.01 WHIP and a 9.3 K/9. I like how that sounds, to be honest. I'll take that lottery ticket, thank you very much.

To the Phillies fans who are interested, you're getting a good one in Workman. Fastball sits about 93-94, but he loves his curveball and it's a nasty hook. He was statistically better than the 2019 AL Reliever of the Year, Aroldis Chapman, and he has more World Series at-bats than Aaron Judge. You'll enjoy him.