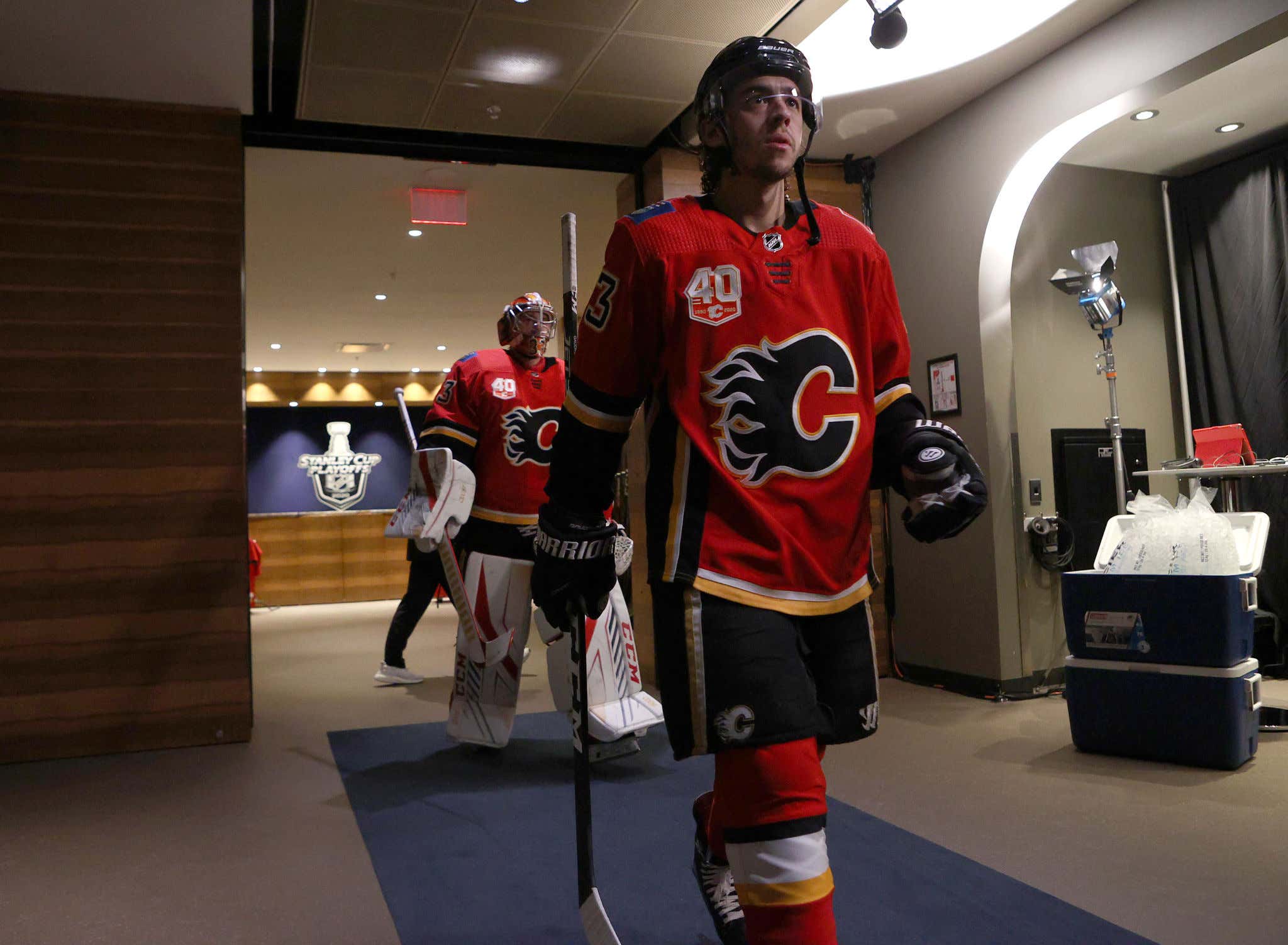 Things were looking great last night for the Calgary Flames. About as good as they could possibly get in an elimination game. Just 6 and a half minutes into game 6, Calgary was already up 3-0. Dallas had to call a timeout, they had to think about replacing Khudobin between the pipes with a kid who has never played an NHL game before, and it seemed like Le Flams were about to coast their way to a game 7.

Denis Gurianov scores 4 goals while the Dallas Stars rattle off 7 straight to beat the shit out of Calgary and send them home from the bubble. The first time in playoff history that a team has been up by 3 goals and then ended up losing by 4. And what makes this even worse is that the Flames were 12 seconds away from taking a commanding 3-1 lead in the series. That is, of course, until Joe Pavelski scored his 3rd goal in the dying moments of game 4 to send that game to overtime, and the Stars evened up the series thanks to an Alex Radulov game winner. So the Flames were 12 seconds away from taking a 3-1 series lead. They were up 3-0 in game 6.  And some how they still get eliminated from the first round of the playoffs in 6 games.

Just an all-time choke job from start to finish. It was like a choke-ception with how many levels of choke they threw into the mix here. I get that they were the lower seed here and everything but still. 12 seconds away from being up 3-1 in the series. And after pissing away that lead in the final minute, they lost 3 straight games and cap it off with this historic meltdown. Now you have to wonder what's going to happen in Calgary this offseason 3 First Round exits in the past 4 years. And the only year in that period when they didn't get bounced in the First Round, it's because they didn't make the playoffs at all. The last time the Flames won a playoff series you had a 21-year-old Johnny Gaudreau, a 20-year-old Sean Monahan, and an 18-year-old Sam Bennett. Definitely not the direction the team thought they'd be heading down.

Now there is some money coming off the books this offseason. TJ Brodie, Travis Hamonic, Derek Forbort and Cam Talbot will all be UFA. So depending on who ends up leaving out of that mix, the Flames will have a little bit of money to spend. But those aren't your core guys. And at this point, a little shakeup to the core might be necessary. This team has gone through Bob Hartley, Glen Gulutzan, Bill Peters and now Geoff Ward. So it's not like a new coach is going to help. A goalie would certainly do the trick but are they going to be willing to give someone like Holtby a massive contract in the offseason? Not so sure about that. I think they need to shake up the core. And what better way to do that then to make Johnny Gaudreau's wish come true and send him to Philly. 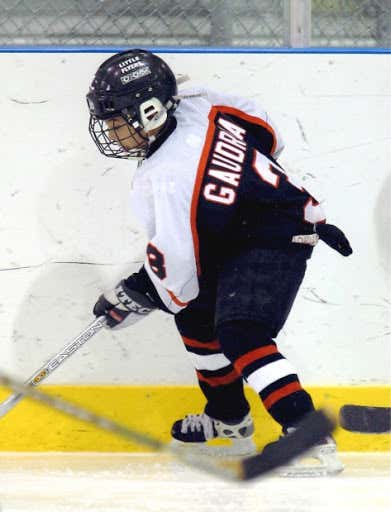 Clearly the Flames need a great prospect for their blue line so the Flyers can send Yegor Zamula on the way back. They can throw in a top level forward prospect as well to sweeten the deal with German Rubtsov. And then just to make it work financially for the Flyers, they can send James van Riemsdyk up to Alberta for a little bit. That's a pretty fucking dope deal for the Flames. Zamula and Rubtsov are studs, and they get immediate powerplay production with JvR. If anything, the Flames fleece the Flyers in that deal. And the only reason the Flyers should be willing to pay that price is because 1) to bring Johnny home, and 2) to have him play with his best buddy Kevin Hayes again. 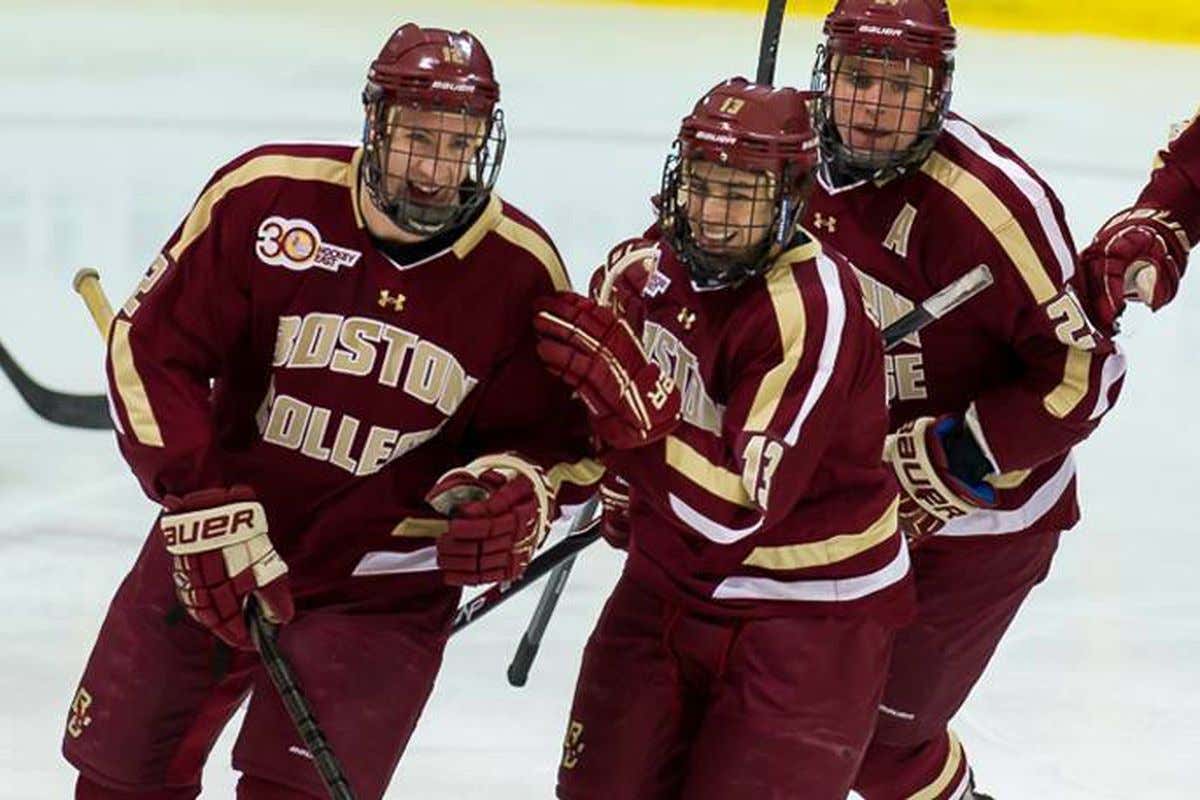 Everybody wins. And it's all thanks to the Flames losing in hilarious fashion.