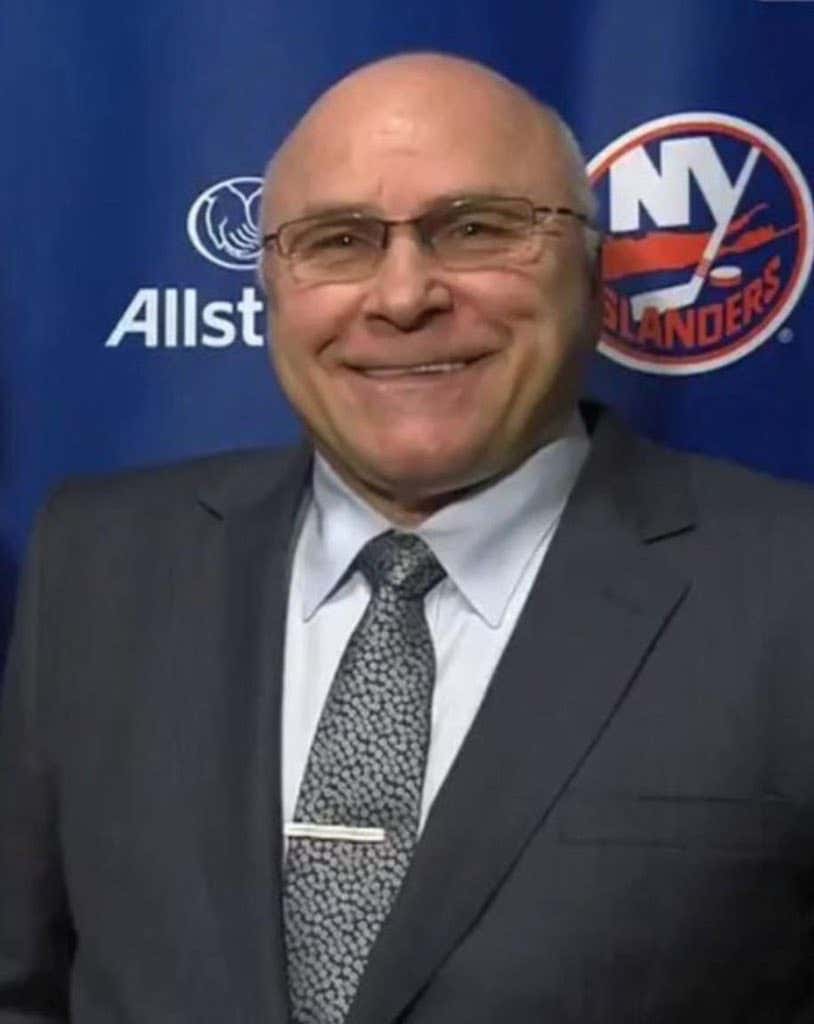 Holy. Hell. What a performance! 4-0. Embarrassed the Caps. Smell ya later. That was a grab your nuts, get to work, step on the gas and never look back type performance. How cocky is it I was able to write this thing with 10 minutes to go in the 3rd? This is the Islanders hockey we have gotten used to watching these past few seasons. Trotz and Lou have built the system and now the players are thriving in it. I am fucking feeling good right now!

Speaking of Trotz… he now has the second most playoff wins by an Islanders Coach in franchise history with 11 (Al Arbour with 119). Considering this is only his 2nd year behind the bench and the Isles haven’t made it past the 2nd round in my lifetime…that is equally as sad as it is impressive.

Through the entire 5 game series the Isles only gave up one 5 on 5 goal. The isles play a full team game. It’s as simple as that. No one is out of position and no one tries to do too much. Some people will say their style of hockey is “boring to watch” but completely dominating a playoff series while sending home Sidney Crosby and Alex Ovechkin in back to back seasons isn’t very boring to me.

Is this the boring style of hockey everyone is talking about?

Holy boners. What a fucking play. I’m so glad the rest of the hockey world is seeing how electric of a player Beau is. Night in and night out he brings 110% and his skill level is off the charts.

I also have to give a shoutout to Adam Pelech. This fucking guy is so underrated it makes my blood boil that he doesn’t get national recognition. He is the definition of a shutdown defender. Before the pause to the season Pelech was sidelined with an achilles injury and was supposed to be out the remainder of the season and the isles were SLIDING without him…but because the world is ending he was able to come back and my goodness has he picked up right where he left off. Just look at these stats before the pause…

We now live in an alternate reality in which the New York Islanders are a force to be reckoned with and if you’re not on the Isles train it’s time to jump on. WE’RE GOING TO BORRELLI’S!!!! 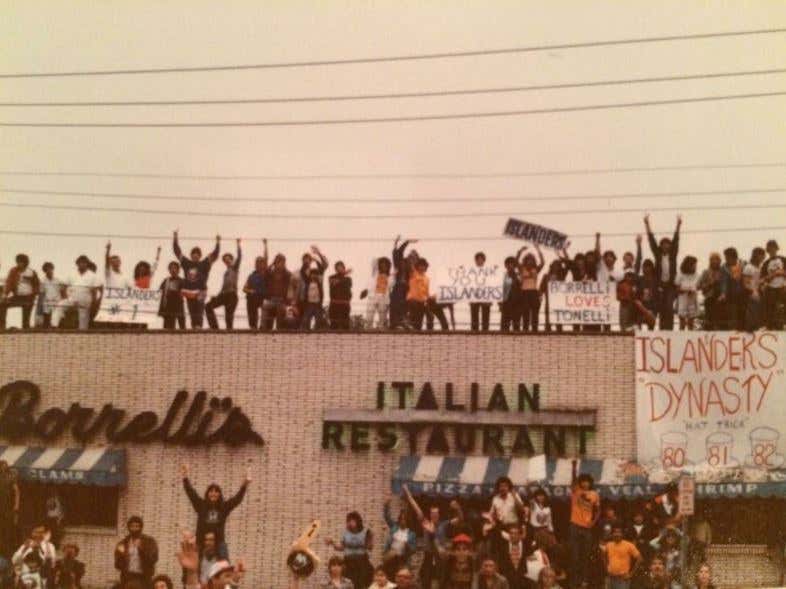