On today's Pardon My Take, Mr. Cat and Mr. Commenter welcomed on sports agent Drew Rosenhaus to the show. The trio discussed his career, clients, and negotiating with GM's. Rosenhaus was also asked about his thoughts on a potential NFL playoff bubble and other reasons this season will look different.

Mr. Commenter: There were some reports that the NFL was talking about maybe doing a playoff bubble or multiple playoff bubbles. And I don't know if you've been a part of those conversations or what you had heard, but what would your reaction be?

Drew Rosenhaus: My reaction is I think it's a great idea because the bubbles worked so well in both the NBA and the NHL and Major League Soccer. It's kind of a proving component here, too, to beat COVID. So I'm all for that. You know, you've got a limited window and a limited number of teams. So, I think it's doable. And there's so much at stake. I love it. I think it would be effective. Let's see where we're at in a couple of months. But I'm all for that, guys. I got to stay, I think the NFL has done an outstanding job up to this point in dealing with this. 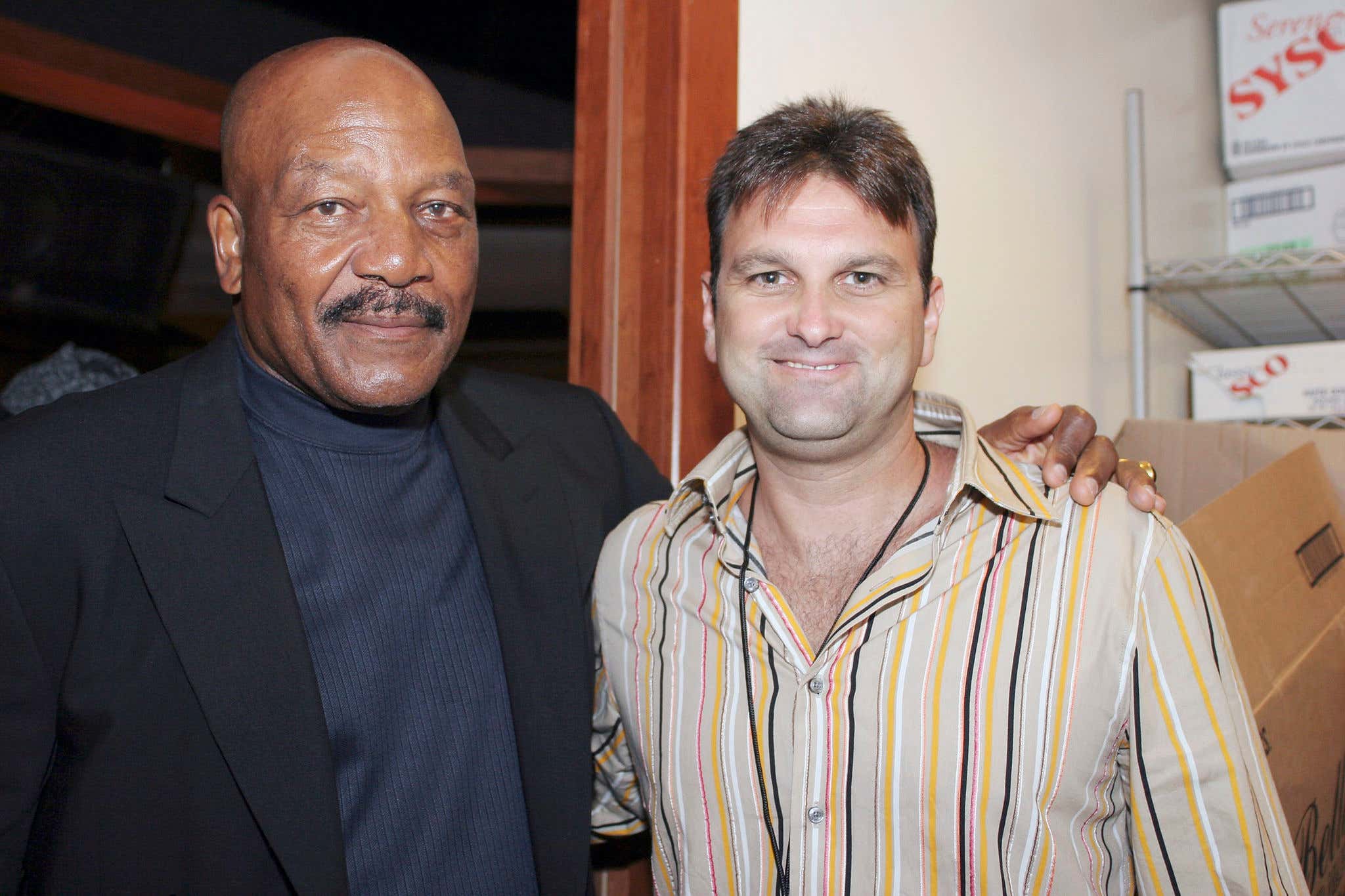 Drew Rosenhaus: I mean, you're talking about less than one percent of the guys, you know, have tested positive since training camp. They've done like one hundred thousand tests. And it's just been a huge success. I think there might be twelve guys on the COVID list right now. That's unbelievable, out of two thousand semi players that are currently on NFL rosters, I'm excited with the way this is going.When I talk to teams and my clients, everyone's confident that a season is going to take place.

Mr. Cat: Now, the season is, I think, going to take place as well, but there probably won't be a lot of fans. Is that something that you're projecting out, that the salary cap might be adjusted and you're telling your guys like, hey, get ready for this because it might be a little different in a year or two. We might be feeling some repercussions from a year without fans.

Drew Rosenhaus: Yeah, definitely concerned about that and how that's going to affect the salary cap. You know, I think the NFL is going to pull a rabbit out of a chat and hopefully get a TV deal done here, possibly before we have a new salary cap next offseason. And that would offset any losses from the fans. So it might be premature to be gloom and doom about, you know, the future of the salary cap because the NFL is in negotiations with the networks as we speak. And this would be great timing for both sides to get something done. I mean, I think the NFL ratings are going to be through the roof and unprecedented based on all the fans that should be watching NFL football coming up here in less than a month.

We LOVE to hear some optimism regarding football on this Friday morning from Drew Rosenhaus. We need it. Just a friendly reminder, we are 20 days away from kickoff between the Texans and Chiefs. 20. More. Days.