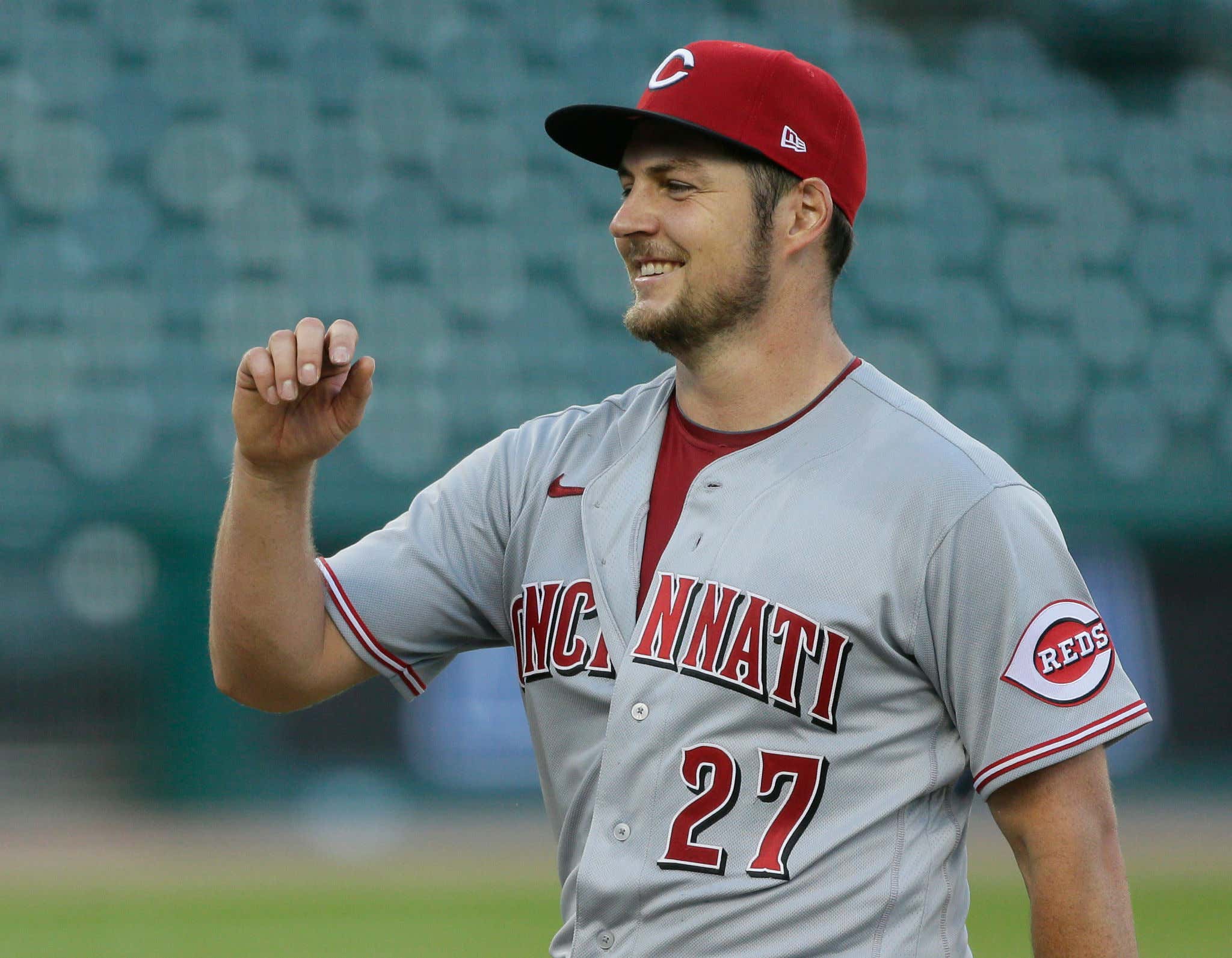 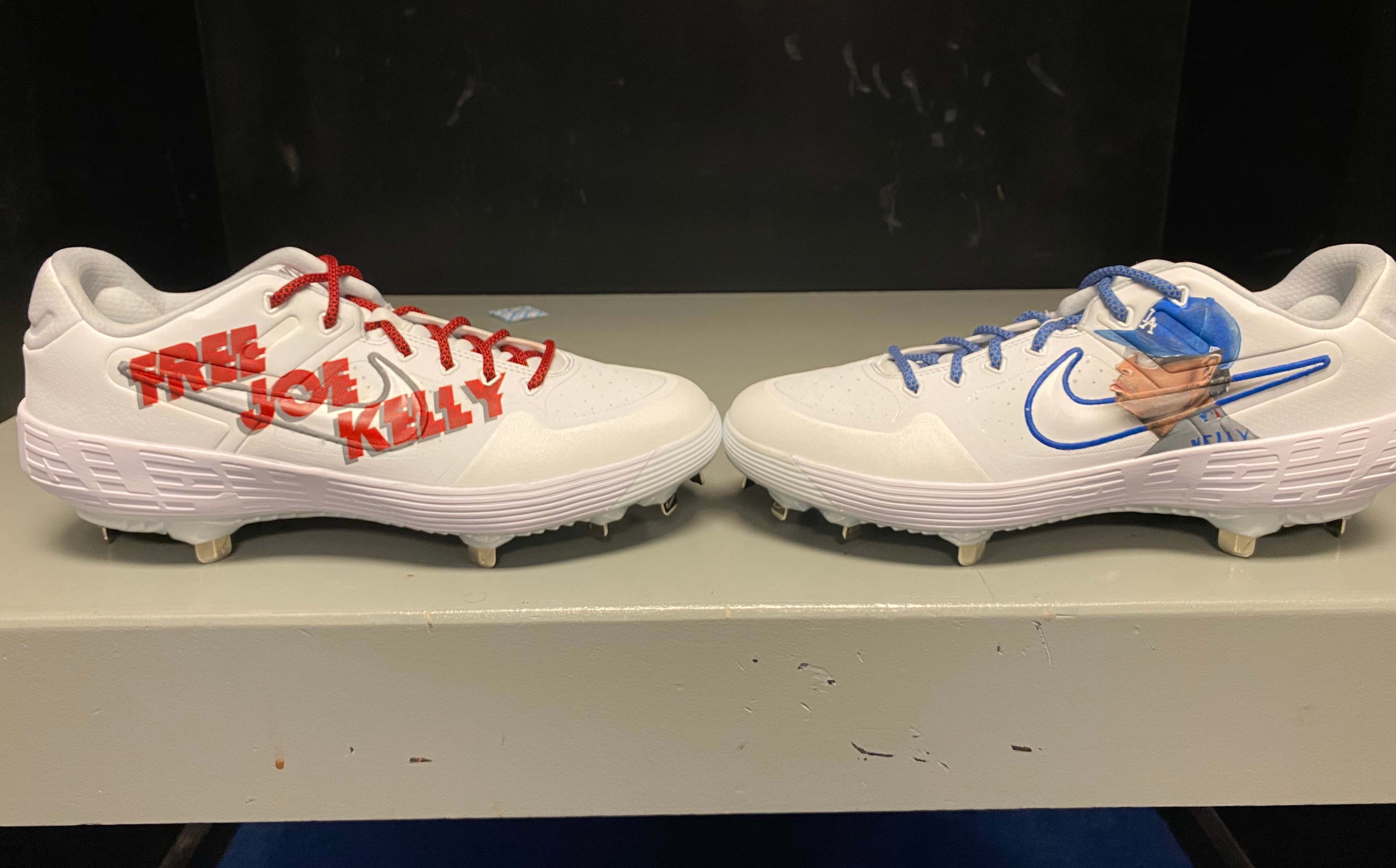 The latest Trevor Bauer controversy is upon us. Major League Baseball informed Bauer before his start on Wednesday night that if he wore his Free Joe Kelly cleats to the mound, he would receive both a fine and a suspension. The umpires were also instructed to eject Bauer from the game if he wore them to the mound. The league cited their policy that custom cleats worn by players can not feature any negative messages, and it would appear as though the league had determined that opposing their suspension ruling on Joe Kelly is a negative message.

Seems subjective. Negative to whom? I would imagine that "Free Joe Kelly" would be received as a rather positive message to just about every baseball fan outside of the city of Houston.

If you heard our interview with Bauer on Starting 9 last week, I made the comparison that Rob Manfred and Trevor Bauer are a modern day Vince McMahon and Stone Cold Steve Austin. On one hand, letting Bauer go out there and pitch with Free Joe Kelly cleats on would be yet another viral moment for Bauer and the game of baseball itself, but MLB dropping the hammer on the idea almost gives it even more juice than if Bauer had just worn them. I'm on to Manfred. I think he knows that.

Or maybe I'm giving him too much credit? But the wrestling fan in me is looking at this as a wrestling storyline, and if I were writing this one, this is exactly how I'd write it. Bauer wants to wear Free Joe Kelly cleats. He even wants to take the proceeds of the money generated from selling the game-worn cleats and donate it to a charity of Kelly's choosing. But in comes the tyrant commissioner to put the kibosh on all of that. Snuff out the rally cry that every baseball fan feels in their heart. Stomp out a moment that was guaranteed to generate money for charity. Attempt to silence a baseball player who refuses to be silent.

It's too perfect. I'm on to you, Uncle Manfred. If Bauer wears Free Joe Kelly cleats tonight, that's big news within the baseball word. If Major League Baseball stops Bauer from wearing Free Joe Kelly cleats, threatening him with a fine, a suspension and being ejected from the game when he's got a sub-one ERA on the year, then that's the type of news that makes it to the mainstream. It's genius.

Keep it going, because MLB ratings in the 18-35 demo are through the fuckin' roof this year. Super Bowl week, the biggest storylines in sports revolved around baseball because of the Astros cheating. You've got NHL and NBA playoffs on right now and everyone's talking about Fernando Tatis Jr. hitting a grand slam on a 3-0 pitch, and Trevor Bauer getting silenced by the league for supporting Joe Kelly for taking action against the Astros. Storylines, baby. MLB's needed 'em, and now they got 'em.