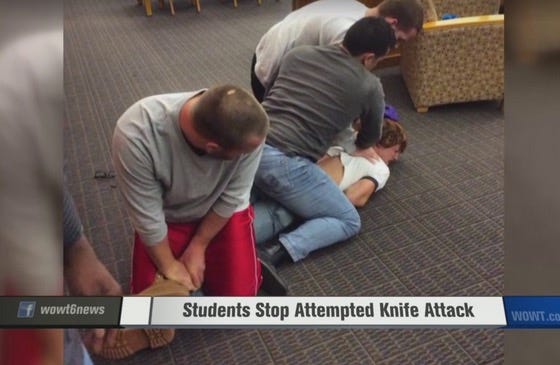 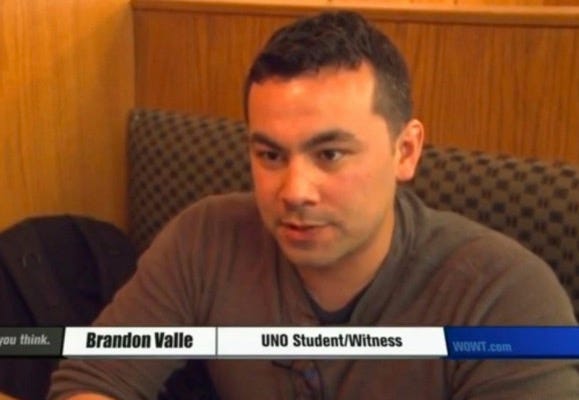 The Blaze – Brandon Valle was in the library studying for finals at the University of Nebraska at Omaha on Wednesday when another student’s loud cellphone conversation had gone on long enough. Valle asked the guy to take his call elsewhere so everybody could hit the books undisturbed. His request, however, wasn’t politely received. In fact, Valle said, the fellow student pulled a pocketknife and began making threats.

But little did he know that Valle, 30, is also an Army soldier with 12 years of experience in the service and ROTC and has been trained to handle such situations.

Valle grabbed the student’s wrist, twisted it and wrestled him to the carpet.

According to WOWT, the other student actually had three knives in his possession.

Leo Labogen, 20, was charged with attempted felony assault and three counts of carrying a concealed weapon.

“Knowing there are people on campus that are ready to help out and do what’s necessary to keep people safe is a relief,” Jennifer McDanal, who also was studying in the library, told WOWT. “It’s really a blessing.”

But asked if he felt like a hero, Valle grinned, looked down and shook his head.

Somebody please do me and the University of Nebraska-Omaha a favor and lock this shithead up and throw away the key. 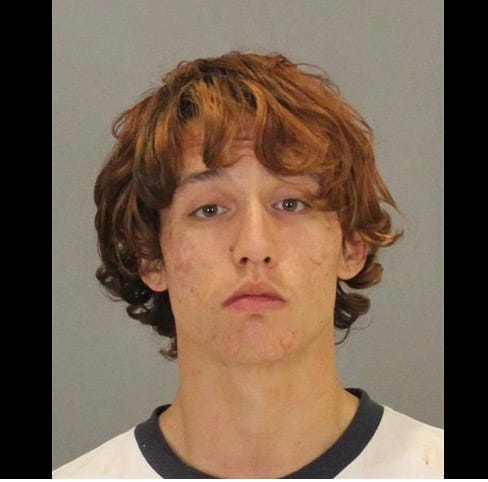 As if being stuck in the library hopped up on Adderall and coffee cramming for Finals in classes you haven’t been to since syllabus day wasn’t god awful enough, you got assholes like this

2) Whipping out 3 knives on anyone who asks him to be quiet and threatening to slit everyone in the room’s throat,

2 being slightly worse than 1. Lucky for everyone there was a hero in their midst willing to hop up and diffuse the situation by taking his ass down and planting his face into the carpet until the cops came. Realllll shitty luck to pull your knife-wielding maniac routine on a 12 year army vet, what are the odds.

Oh and Brandon, not sure if you watched the video back, but I’d give Jennifer McDanal a call. 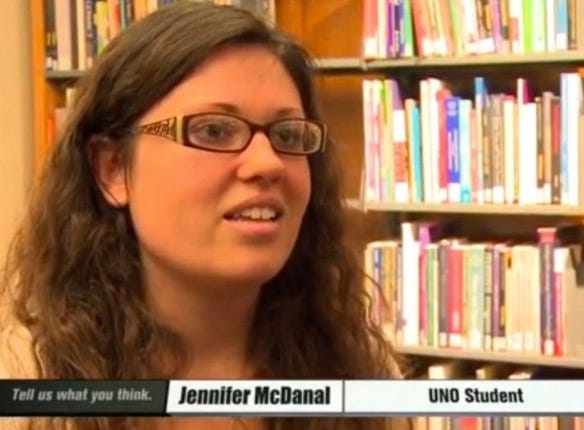 Somebody’s thirsty for a hero.