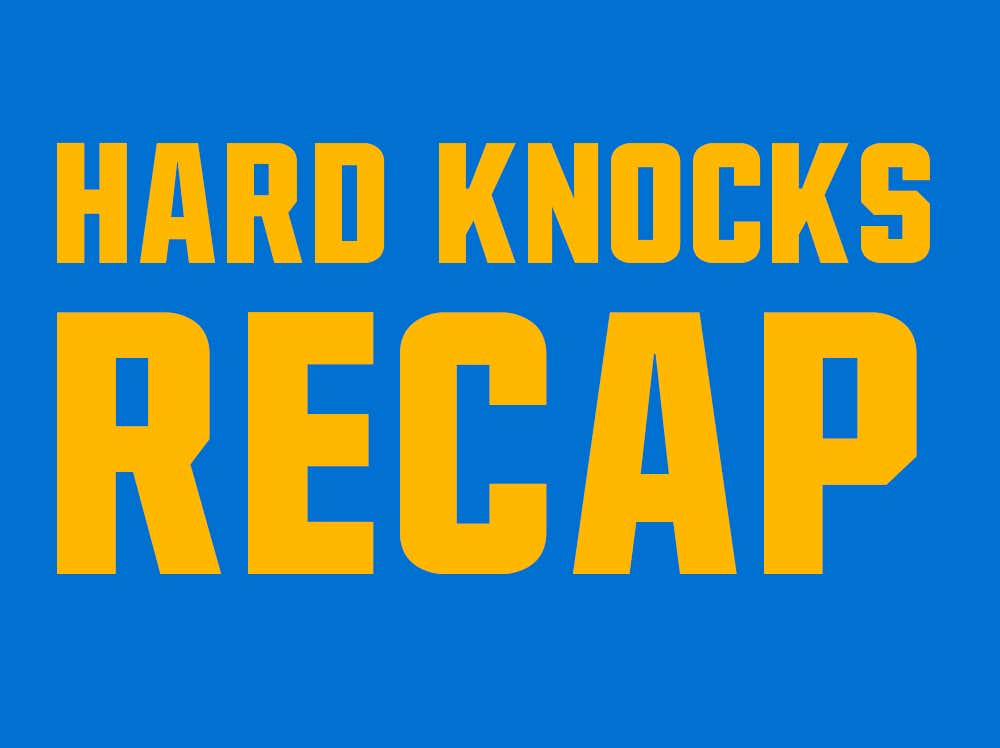 - Watching a recap of Ekeler's rise to fame rules. I remember watching those preseason games and thinking "oh, there is our new depth guy" since the Chargers seemingly have 3 mid-tier RB's on their team every year for the last 2 decades. He f

- Friend of the pod Jared Goff's house just pisses me off. "Oh I didn't know if I wanted a basketball court or not so I decided on a golf course". Fuuuuuuucking god damn you Jared. Side note, can I come over to chill and play mario party?

- As someone who has worked in UHNWI real estate before, I've NEVER seen someone stage a house to the extent that agent/owner did. It's almost brilliant because most of us simple brain folk would not only love that, but feel guilty enough to just pull the trigger. The problem is, most UHNWIs have brain worms and don't think like regular humans.

- Watching Aaron Donald dissect pass rush techniques is something I could watch all day. Literally. Can someone hat HBO make that into a show? Donald reviewing pass rushing through the ages?

- I used to like Sean McVay quite a bit! I love younger coaches, his rejuvenation of the Rams and his appearance on PMT. This show has flipped me from that opinion to almost actively disliking him in 2 episodes. He comes off as a try hard, and it takes one to know one.

- The Chargers Cornerback Cornhole Company needs some serious work. I'm willing to do some celebrity shots if they want to fly me out and let me stay in one of their houses and give me money and let me be friends with Derwin James.

- I never thought I'd say this, but I really miss preseason football. The fact that a cornhole game is the highlight of the night fuckin blows.