I've done some pretty stupid shit in my life and at this point in my relationship with you guys I feel like you believe me when I say that. Thank you. It feels good to build that trust and get on the same team because that makes this kind of blog way easier. And if I'm playing the percentages correctly, I'm not alone here. Several of you are in the same camp which is why I want to go one step further and say that no matter what, I will never eclipse the intoxicating stupidity exhibited by these fucking morons.

Let's reshuffle the deck here guys. There's an overwhelming need to REGULARLY remind the young public not to bridge dive into the Chicago river at normal height. From undercurrents to water temperatures and being drunk and raw sewage, it's a body of water you do not want to be submerged in. Then on the other hand there's the Franklin bridge, which measures 320 feet in length meaning that (conservatively) when the bridge is split & lifted at a 70 degree angle, you're elevated about 150 feet in the air. And when I tell you guys I won the catholic league in speed geometry in 2002, I am not joking.

I am also not joking when I say this is terrifying: 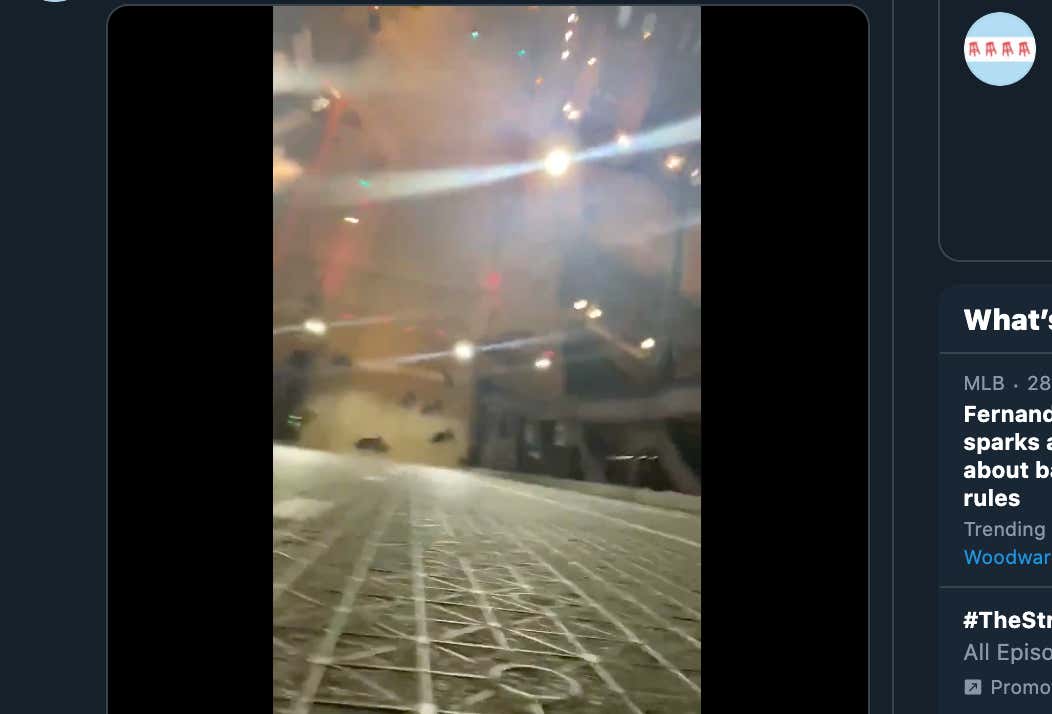 So you're about 150 + another 20 feet from the bridge's normal heigh and you're basically standing on the ledge of a 17-story building, for instagram and ultimately to get laid because for real - What else is that guy trying to do. Honestly try and tell me he's doing anything other than upping the clout to open up more early-20's trade routes to WAP.

Either way, just want to be clear here: No Fucking Thanks.