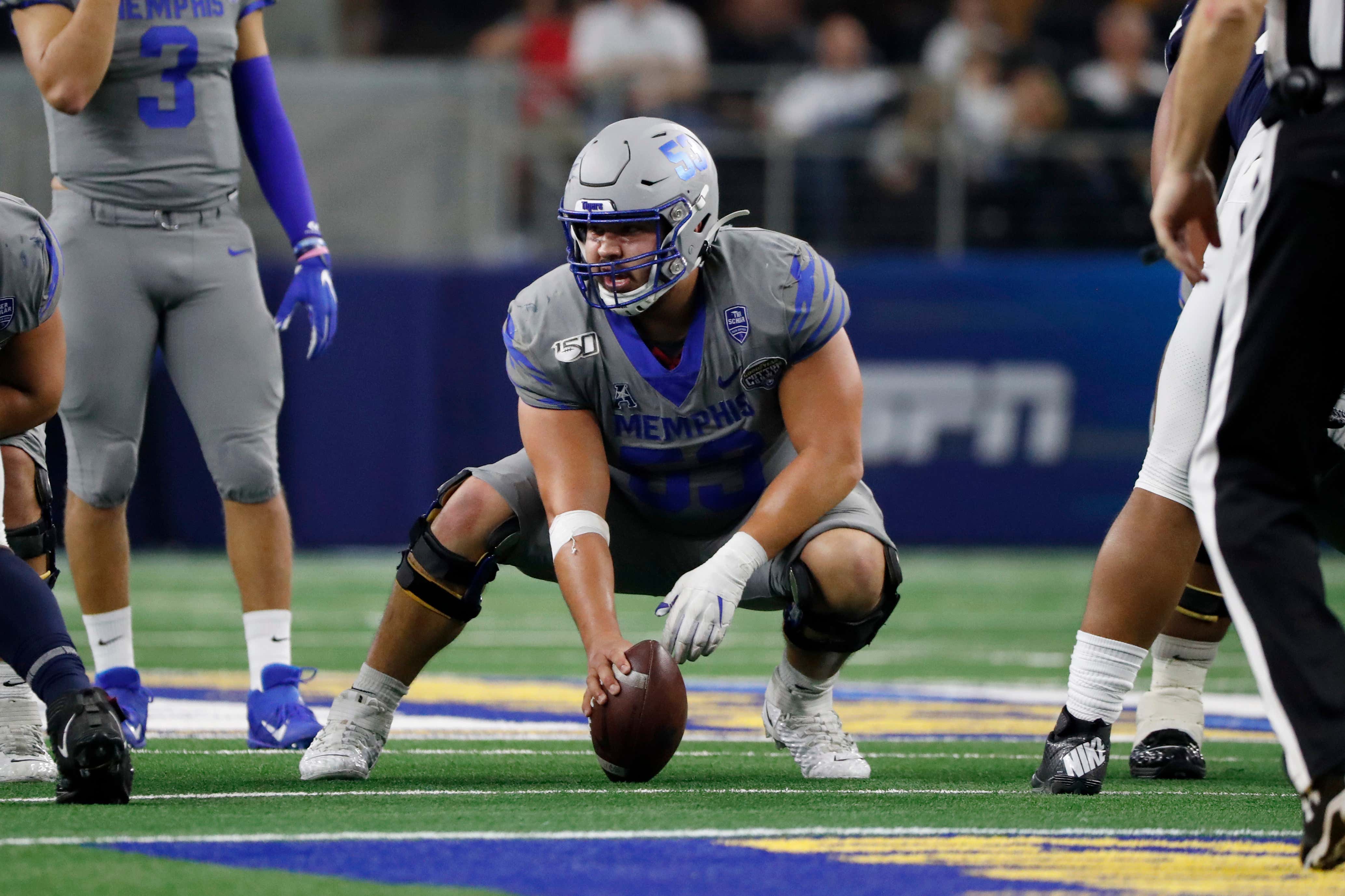 Patriots.com - The New England Patriots announced that … OL Dustin Woodard was placed on the Reserve/Retired List. …

I'm not questioning Dustin Woodard's decision. I guess I'm just … asking questions about it. First of all, technically speaking, can a rookie even "retire," or is that just another word for quitting? I mean, if a kid takes a job serving pretzels at the Auntie Anne's at the mall and hands the manager his apron at the end of his shift, do we say he's "retiring" from the counter service food industry?

By all reports, his decision to end his prospective football career has nothing to do with Covid:

Which makes it all the more curious.

Listen, I'm not judging. Dustin Woodard's life is Dustin Woodard's to lead. I can barely make it through a camp practice sitting in a folding chair in the shade of the media tent drinking complimentary bottled water making small talk with the Patriots reporters. I wouldn't last one snap of even a non-contact drill, who am I to ask what his deal is?

But I'm a writer who hasn't put on a helmet since freshman year of high school. Woodard was a football player. He went to a big program and set records for games played. So it's just … and I'm choosing my words carefully here … unusual, for a guy with that much college experience who went through the whole draft process, only to walk away from the game before the first padded workout.

Maybe he had doubts going in. Maybe his expectations of what an NFL camp would be like were different than the reality somehow. But I have to doubt that, since so far Covid Camp 2020 has to have been far easier than what he went through in Memphis. Besides, he was drafted to back up David Andrews, who missed all of last year. So the chances of him making the roster and being one Andrews health issue away from starting were very real. Which makes this even stranger.

I just hope Woodard's decision isn't because of some problem in his personal life. That he just finally decided life as an interior lineman in the NFL, bashing your skull bucket in for 60 snaps a game wasn't the one he wanted to lead. It wouldn't be the worst choice a person could make. And as we've learned with a lot of guys who had plenty of NFL experience, playing for the Patriots isn't for everyone. But if that's the case, he picked an odd time to come to that conclusion. That said, best of luck to the guy. Dustin, we hardly knew ye.