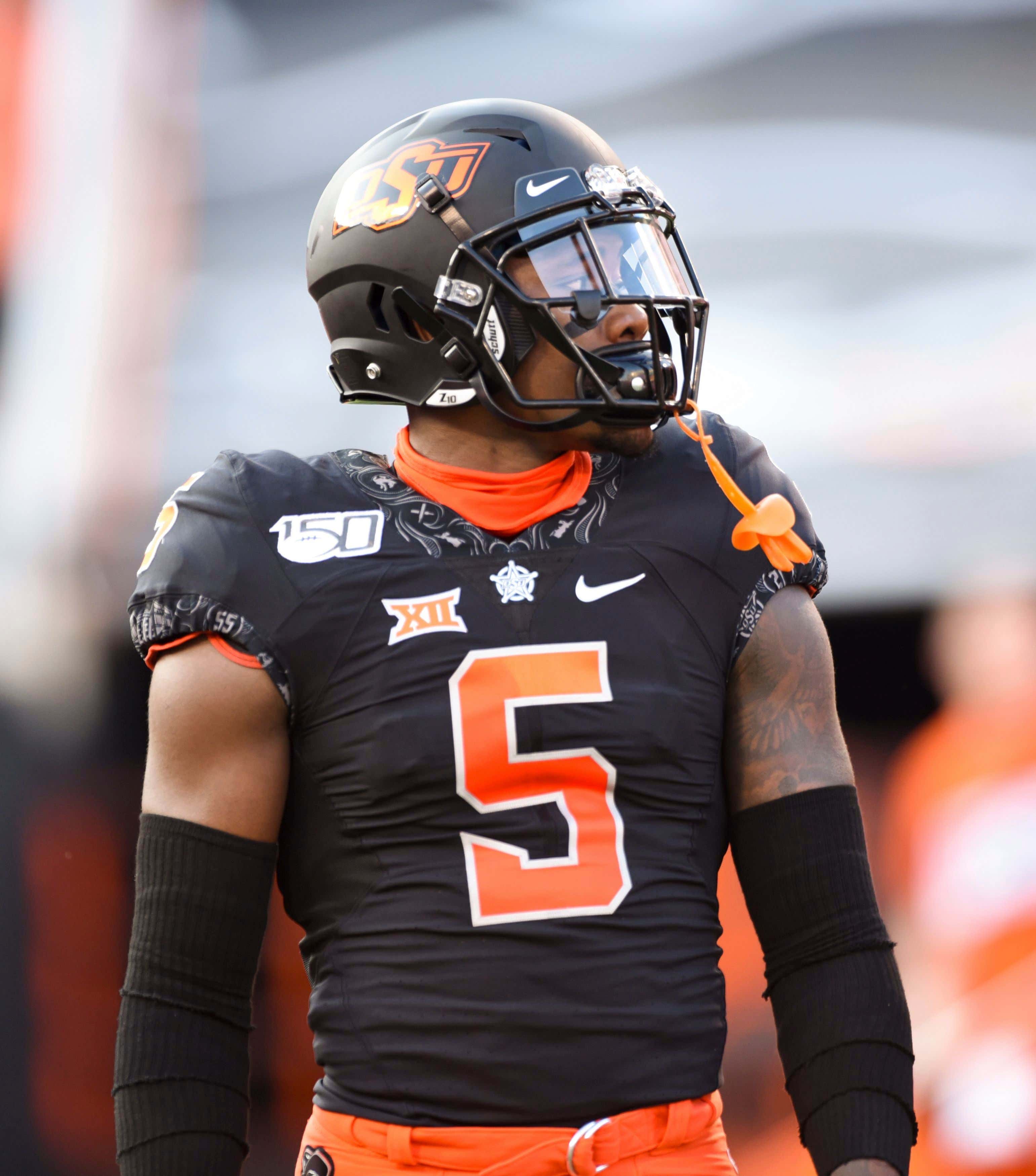 The NFL training camp is one of the great sociological experiments in American culture. Each year, hundreds of rookies report to camp from different places, with different backgrounds and life experiences, but all sharing the same dream. From blue chip high draft picks to lesser know mid-rounders to the obscure late round and undrafted free agents, all are hoping to make an impression, land a roster spot, have long, successful careers and achieve glory.

Not many do. The vast majority of them don't make the cut and fade into the obscurity of an ordinary life outside of football. Rarer still is the rookie who doesn't become an NFL player, but still makes a lasting impact. That's the greatness Seattle Seahawks UDFA cornerback Kemah Siverand just achieved.

And that is how you make a name for yourself. We'll never know if Kemah could've kept up with Cooper Kupp or covered George Kittle. But we'll never forget the way he could shoot his shot with the ladies. Apparently the two weeks the Seahawks have been in camp was more quarantined celibacy than this rook could take. And if it meant putting his lifelong NFL dream at risk for a trip to Bone Town, well then so be it. That's a chance he was willing to take. And while this just might be the 1980s in me talking, I like to think he got the inspiration for this madcap, zany scheme from "Just One of the Guys."

Regardless, you've got to hand it to Siverand. He might have just thrown away his shot at a pro football career, risked the health of everyone in the Seahawks organization at risk and put his own horniness ahead of his team's, but at least he'll never be forgotten. And that must have been one impressive young woman he was bringing back to his room if it her femininity still showed up on the security camera under a bunch of team gear. His hijinks made history. History will become legend. Legend will become myth. The good news is, he'll have all the free time in the world now to get together with whomever, whenever he wants.