Fans remain shocked as Mr. Peanut Jr. was killed in a terrible drunk driving accident this afternoon on his way home from a bar on his 21st birthday. 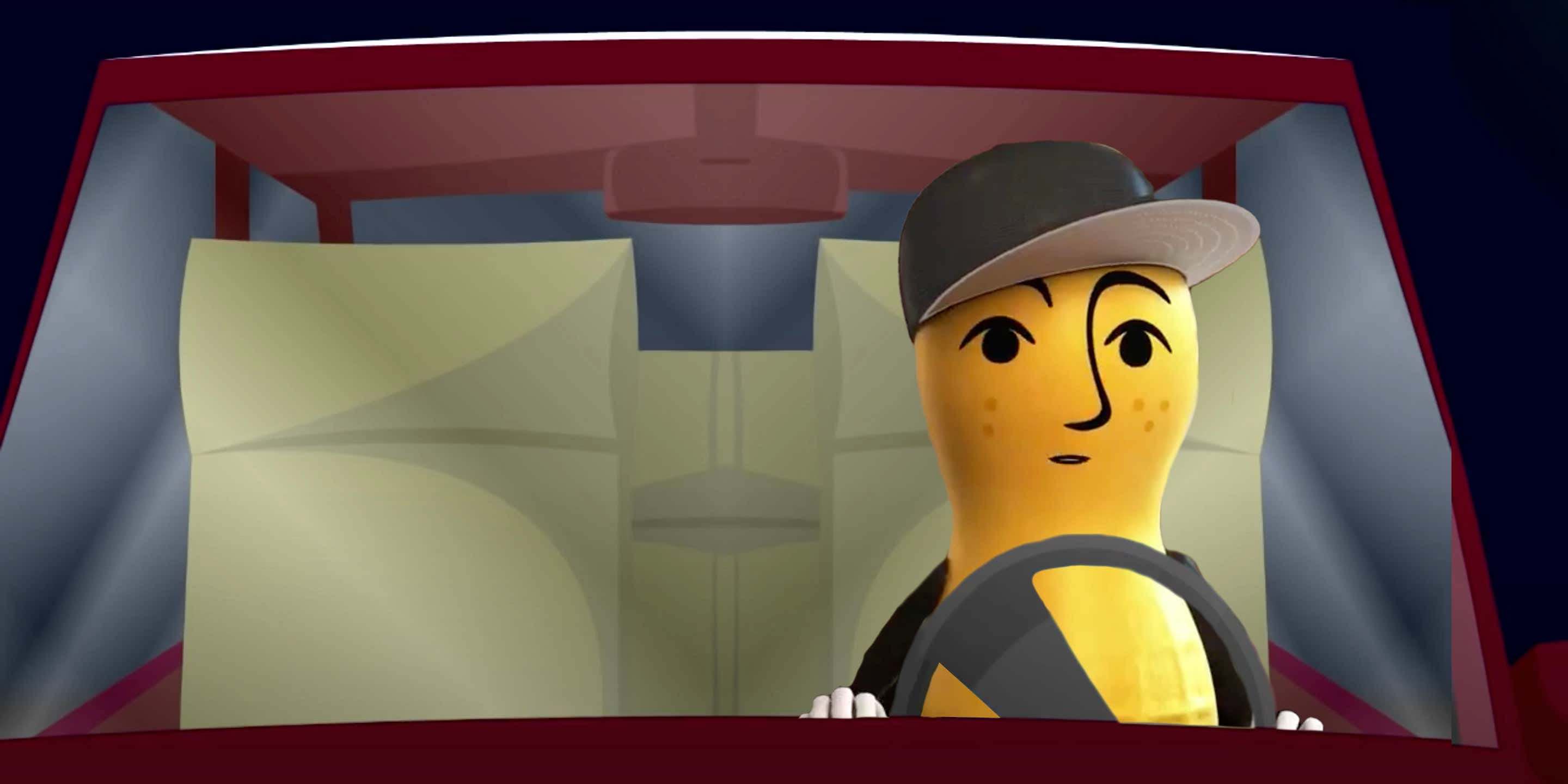 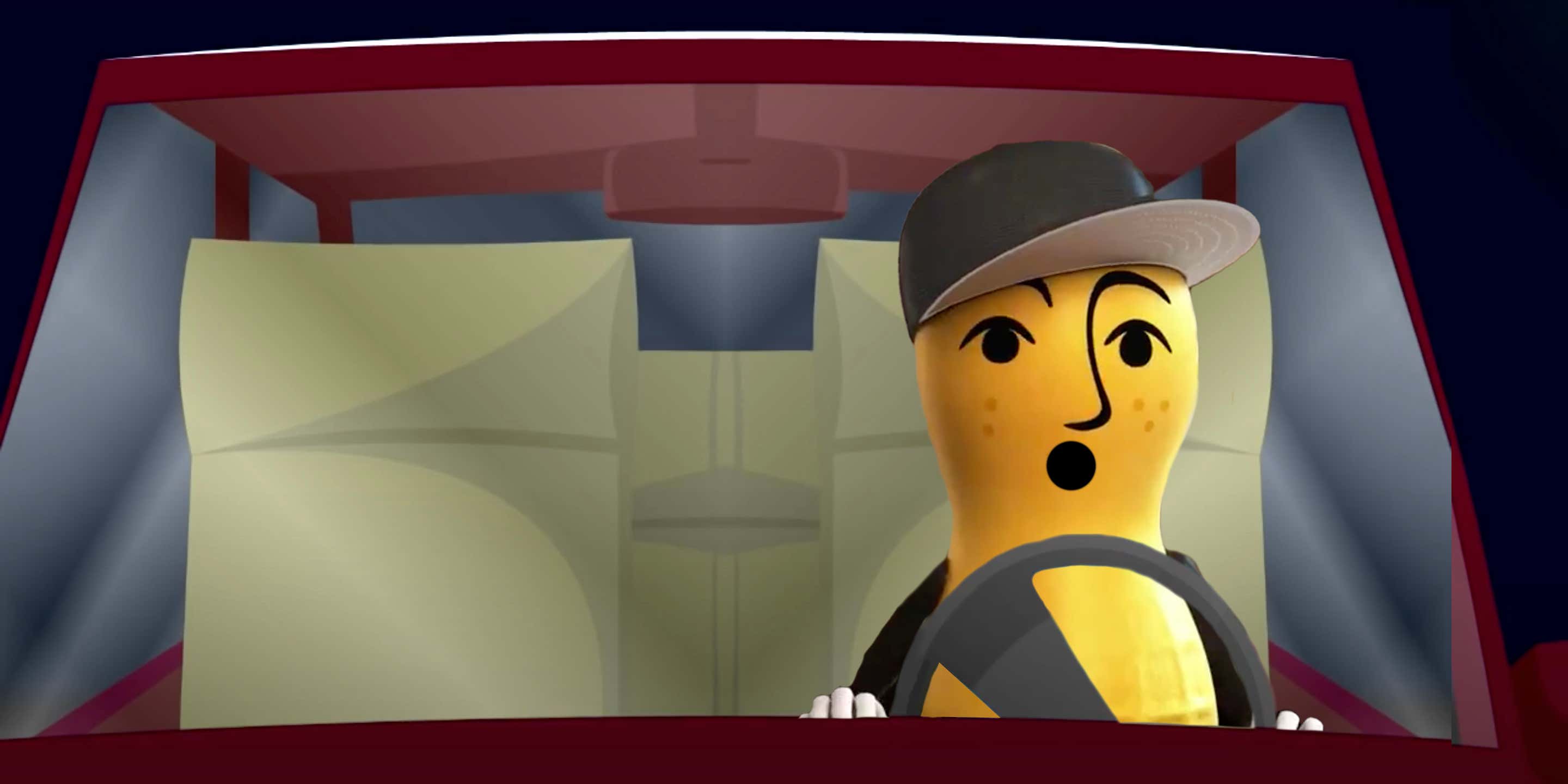 The details are still fairly vague but authorities have strong reason to believe it was a suicide, following thousands of brutal hate comments after he announced it was his 21st birthday.

Once again we are still gathering all of the facts so we aren't quite sure what the motive here was.

You will be missed. Not by many, but by some.

A tragic ending to a tragic life.