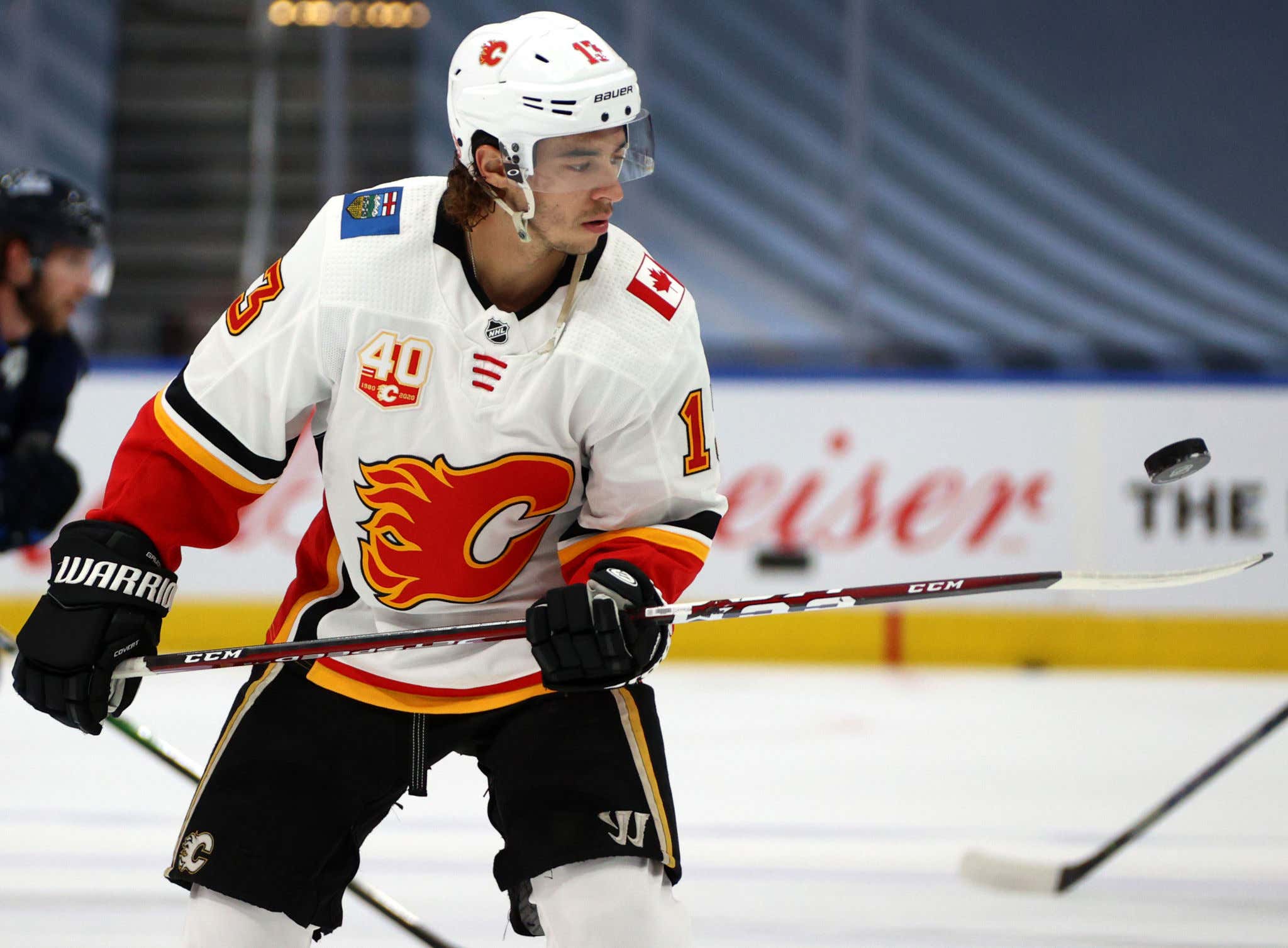 I spent the majority of my morning today just staring at the schedule for the Stanley Cup Playoffs. The fact that we have real playoff hockey in our lives again and it starts today is as refreshing as that first sip of ice cold water in the morning after a long night of dummying your liver with booze. That sip of water that you can feel travel all the way through your body and give you life again.

But as I was staring endlessly at the schedule, I began to notice something. I realized that on today's schedule there will be 4 teams playing whose team name all start with the letter "C". That seemed a little odd, but it didn't even compare to what happened next when I realized that a 5th team whose name starts with a "C" also plays tomorrow. That's when I grabbed some Reynolds wrap and made myself a tin boil Bauer 4500 as I went into research mode. And the data I found?

I mean even teams like the Edmonton Oilers and the Florida Panthers and the Los Angeles Kings, all of which are the only teams whose city/states start with their respective letters, did not advance to the actual 2020 Stanley Cup Playoffs.

Either we are clearly in a simulation here or the illuminati is out here controlling the Stanley Cup Playoffs. I didn't realize they were such big hockey fans but it makes sense. A small, super secretive group that is hard to infiltrate and maybe people just pretend that they don't exist. The illuminati and hockey fans are one and the same. Now let's just hope that they are Flyers fans and have been pulling all these strings just to set up the boys winning their first Cup since 1975.