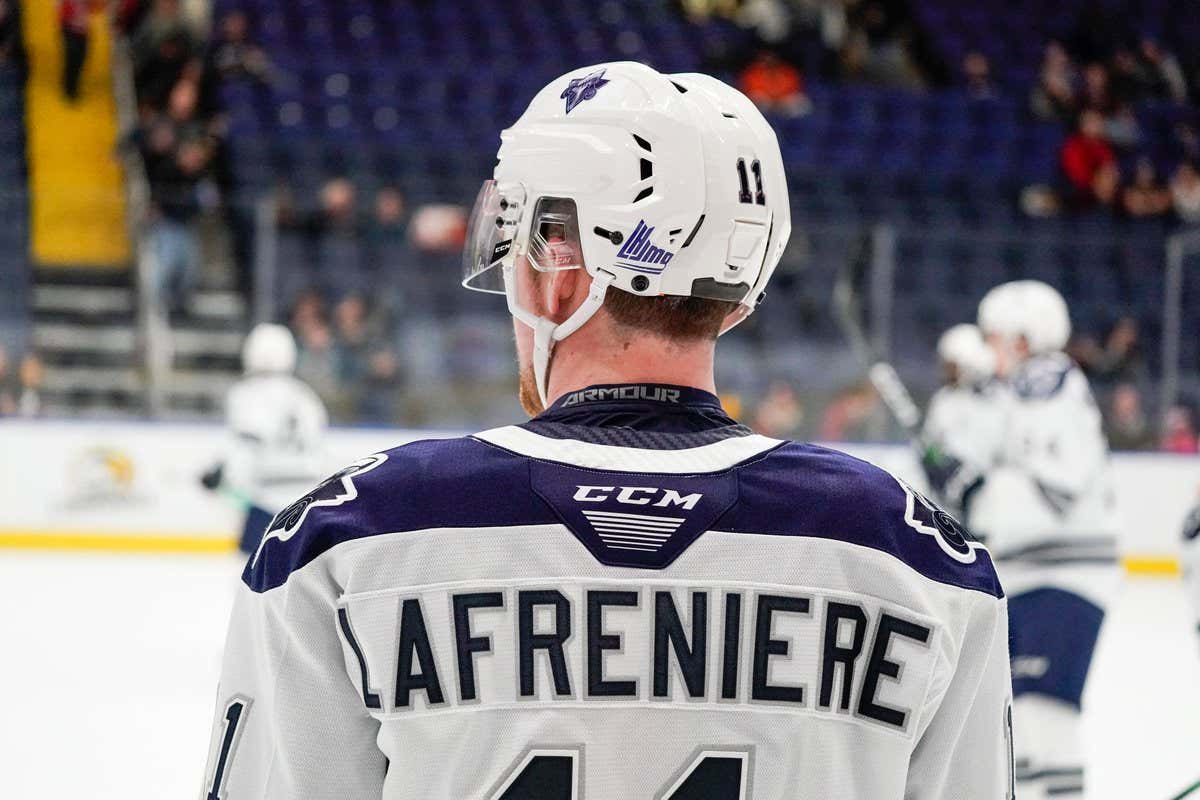 By all accounts, Alexis Lafreniere is pegged to be the next superstar in the National Hockey League. People were talking about Lafreniere going 1st overall in 2020 pretty much 4 and a half minutes after Connor McDavid was taken 1st overall in 2015. Granted, that's because Canadians are wild and they knew he'd be their next 1st overall so they didn't mind skipping over the next 4 drafts. But still. This kid has been the consensus #1 pick in this class forever now and he has the skills to back it up.

Unfortunately it looks like all that talent will be wasted now after some funny business went down in order for that NYR pingpong ball to get sucked up to win the 2020 Draft Lottery.

Now this is nothing against the New York Rangers organization. I'm not going to say that they're going to waste a player who has the ability to be one of the best at their position just out of their own incompetence alone like they did with Lundqvist. That's not the case here at all. That would be unfair to the New York Hockey Rangers, who have appeared to be making a ton of great moves lately with the acquisitions of the Bread Man and that guy who mostly wants to be a DJ.

No no no. The issue here is that Alexis Lafreniere now has to start his NHL career in the same division as a 21-year-old Carter Hart, and he'll have to face him at least 4 times per year.

Fun little fact here for all you boys and girls back home. Alexis Lafreniere was the 2nd player to ever win the CHL Player of the Year award twice (after Sidney Crosby). Carter Hart, on the other hand, was the 1st player to ever win the CHL Goaltender of the Year award twice. Not sure how good you guys are with numbers but 1st is better than 2nd. And this is the difference that is going to completely derail Lafreniere's career before it ever has a chance to get started.

One of the things that make superstars so much better than everybody else in the league is simply their confidence in themselves. Sure, the skill level plays a huge factor in it but that skill then allows them to have so much confidence in themselves that the game just comes to them naturally. But if Carter Hart just completely shatters that confidence of Lafreniere right away? And at the very least this kid has to suffer these confidence shattering experiences 4 times a year? And on top of everything, you know that Travis Konecny is going to be bullying the shit out of him from the moment the team shows up to the rink to the moment they leave.