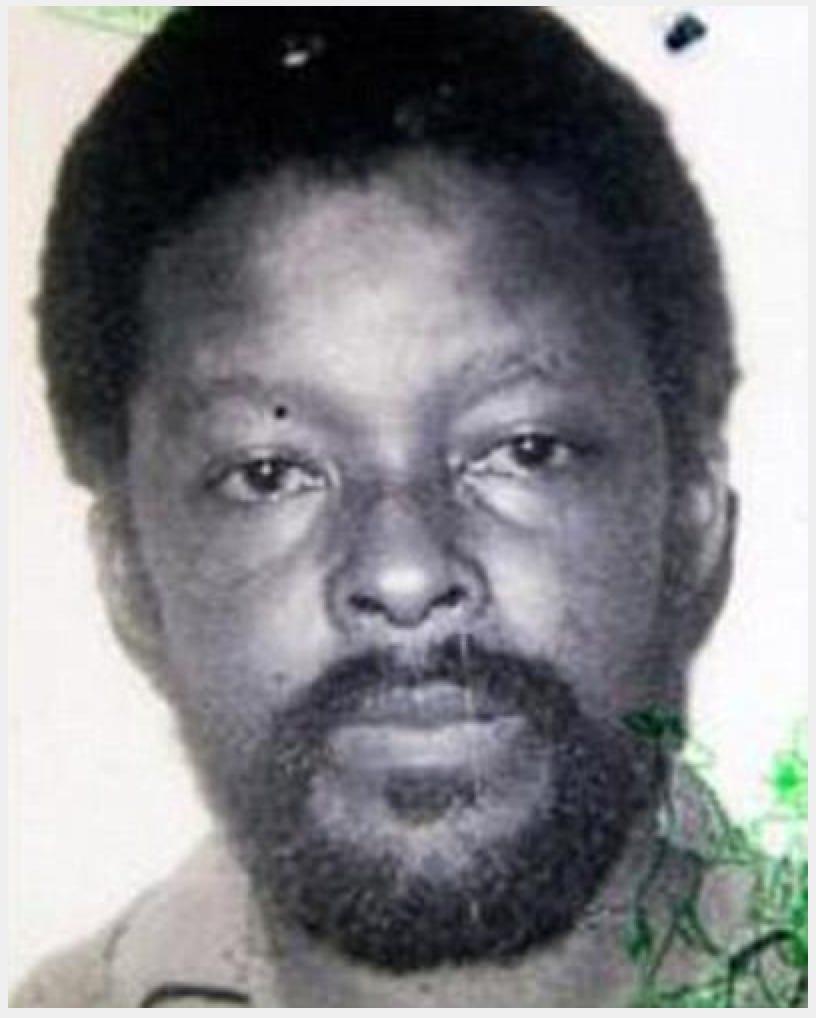 (Source) — A cannibal has been jailed after ripping a man’s heart out to ‘prove he was not gay’. Andrew Chimboza, a 35-year-old from Zimbabwe, was found guilty of murdering 62-year-old Mbuyiselo Manoma in the South African town of Gugulethu last year. When police arrested Chimboza on 10 June, they found him using a knife and fork to eat the raw flesh of Manoma. They reported his victim’s neck had been ‘half-eaten’ and the chest had a gaping hole in the left side. Chimboza then claimed he did it to ‘show him that I am not a moffie [gay]’.

Ummmm…. mission accomplished! Look not to be homophobic but I just really don’t think gay dudes are heart eaters. It’s not in their nature. Ask the next 100 gay dudes you see if they’d eat another man’s heart that they just carved out of his chest, I’ll guarantee every single one of them get all grossed out and say no. I’m just stating facts (assumptions) here. If someone calls you gay the only two things you can do to prove them wrong are eat a vagina or eat their heart. Admittedly, Andrew chose the more gruesome way but it’s also the most effective. Elton John has eaten a vagina, but he never ate someone’s heart. Try and get out of that logic.