A few takeaways according to Billboard:

- Lives in the same Wyoming town as Kanye (Cody)

-Though her biography page is currently blank, according to Forbes, it previously claimed that Tidball had "various degrees in mental health and criminal justice" and that she worked as a "mental health therapist for 10 years" before becoming a life coach; she charges $65 per 50-minute session. According to the New Yorker, Tidball also works in a dental office.

-In another part of her bio (also since seemingly removed) Vanity Fair reported that Tidwell said she has pursued God her whole life, including the time she was "six months old and my mother awoke to find that I was slipping away into a crib death. In a hospital tent God first visited me and spoke life which I can still recall today…. At seventeen I made the decision to follow Him all the days of my life!” 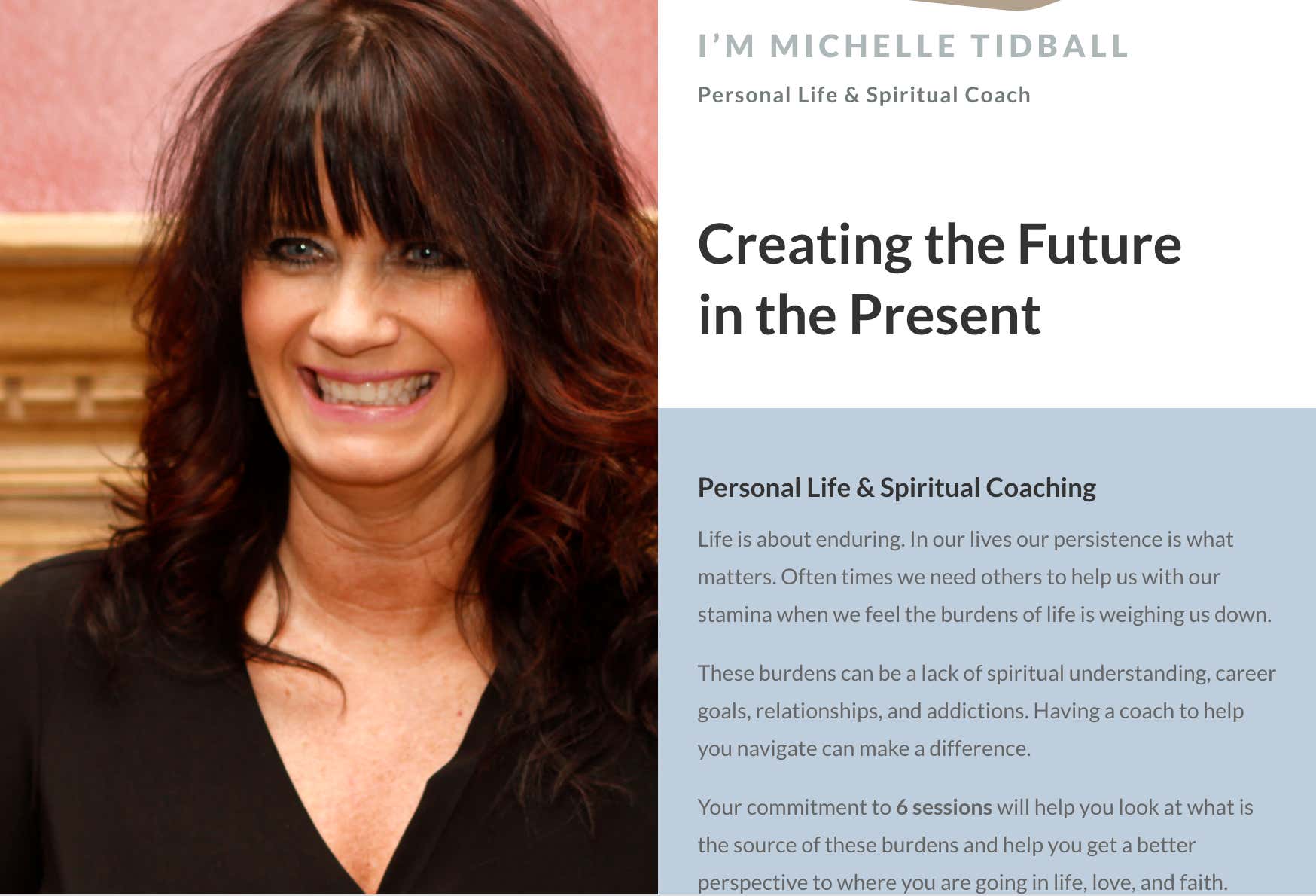 Interested to see how it goes from here & how the two first encountered each other in Cody. Feel like Tidball would be electric in the similar vibe of Marianne Williamson & that we can expect a lot of strange speeches.