Well, the good-hearted people of Alberta, CA saw us Americans in awe of their affinity for buying raffle tickets on Monday night and scoffed.

With three hours to go before the puck even drops in Edmonton the raffle has been called off because they ran out of tickets. 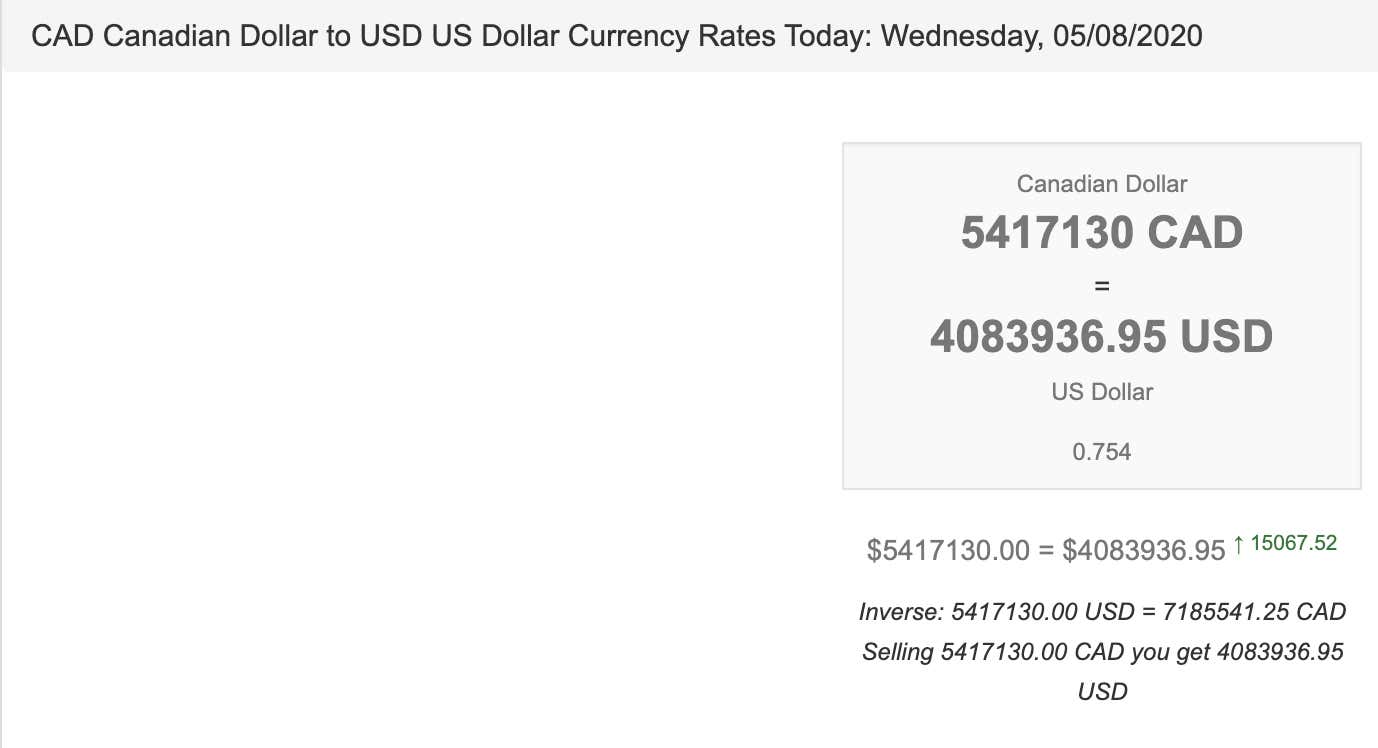 The puck isn’t slated to drop on Game 3 until 8:30 p.m. but at about 2:30 p.m. the foundation announced on Twitter that it was ending the sale of 50/50 tickets 8 hours early because of the interest.

Alberta’s associate minister of red tape reduction said Monday’s pot set a new world record for 50/50 sports raffles, which eclipsed a record jackpot issued in 2018 by the Vancouver Canucks worth $1,413,630..

“I’m glad we were able to play our part by cutting red tape to allow for the use of online 50/50 ticket sales,” Grant Hunter said Tuesday in an email statement.

The provincial government announced on July 10 that Alberta Gaming, Liquor and Cannabis would allow for online sales during large 50/50 raffles. Any adult Albertan is now eligible to buy a ticket.

The raffle during the Oilers’ game on Saturday was cut short because of technical issues.

The next opportunity to purchaseonline 50/50 tickets will be this Friday starting at 9 a.m. ahead of Game 4 against the Blackhawks

I wrote on Monday night -

Barstool Sports Chicago - "If I know 50/50 bettors like I think I do, this is just the tip of the iceberg. Everybody in the great north is gonna catch wind of this mammoth haul and if this thing goes to a game 5 bet your ass this thing goes over 5 million.

Mark Saturday, August 8th down as a date to fire up your VPN and login from a Canadian proxy so you can get your orders in."

Does anybody out there actually know somebody, firsthand, not a friend of a friend, that has won a 50/50 raffle?

I have a theory it's all rigged. I'm not saying teams don't donate to charity. They do because tax write-offs duh. But I've never actually known or met anybody who's won. If that person is you than I stand corrected. But we've fallen for lesser scams before.